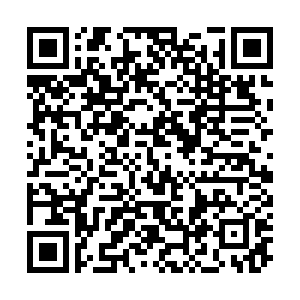 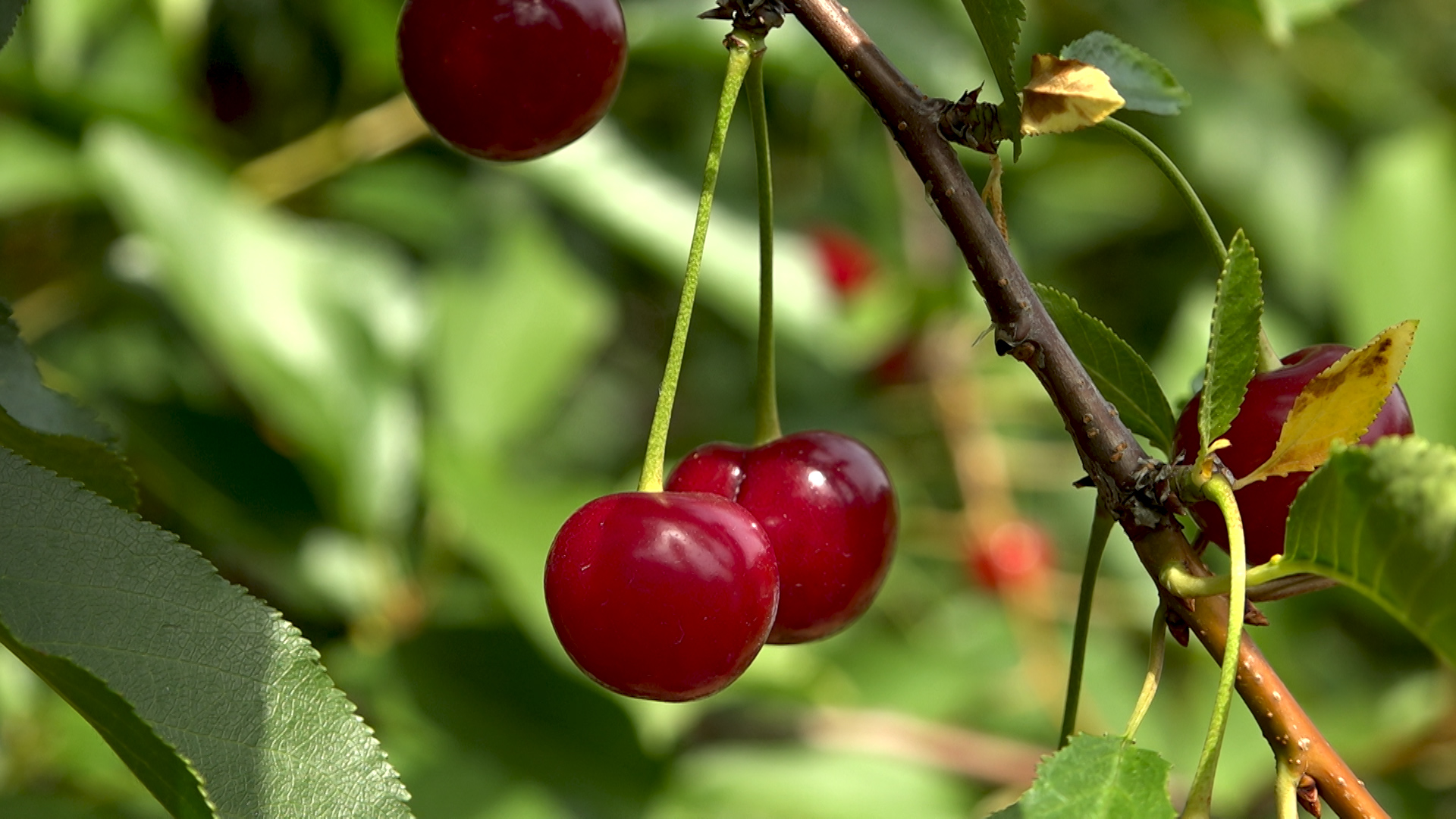 Hungarian farmers are struggling to find enough workers to harvest fruit and vegetables, with more than $190 million worth of crops going to waste in the last year.

In Ujfeherto, an agricultural area in Hungary's north, the effect of a lack of labor is apparent – cherry pickers rushing to pick the summer harvest ahead of a storm that could ruin the entire crop.

The cherries are best picked and sorted by hand to provide the best quality to nearby factories, but that means working through the mid-summer heatwaves, with the temperature close to 40 degrees Celsius.

Ferenc Budai, a fruit picker, told CGTN Europe it's a difficult job, one he's been doing for almost 40 years. "It is a hard job. Both in the winter and the summer. In the winter, you are out pruning, and now, you're also out in the heatwave."

Most of the workers have been in the industry for a long time. The majority are aged 50 to 60 years old as the younger generation aren't keen to undertake the physically intensive outdoor work.

Repercussions of the 2008 crisis

Ferenc Apati, president of the FruitVeB Association, explains the shortage has been going on for more than a decade, ever since hundreds of thousands of Hungarians left the country to work in Western Europe during the 2008 global financial crisis.

"Most of this labor force is still missing from the Hungarian labor market. The second reason is the aging of society: young people are less and less attracted by this type of work."

The damage to the industry has been growing. Cultivated crops like raspberries and blackberries have been significantly reduced. In some parts of Hungary, these farms are at risk of disappearing entirely because there are not enough people to help grow and pick the produce.

Workers believe the only way to attract more people is to increase wages. They currently go farm to farm, looking for the highest rate.

"There would be more workers to do this job if it were paid better...minimum wage is not really inspiring people," said Budai.

Farmers, however, are looking to a future with even less human labor, hoping that technology will replace staff completely. Although Apati believes it will take at least a decade for the industry to rebuild from the labor losses and pivot to a new way of doing business.