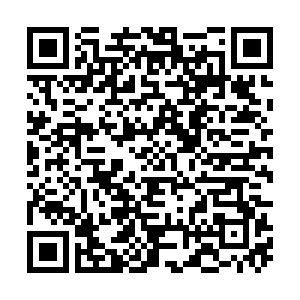 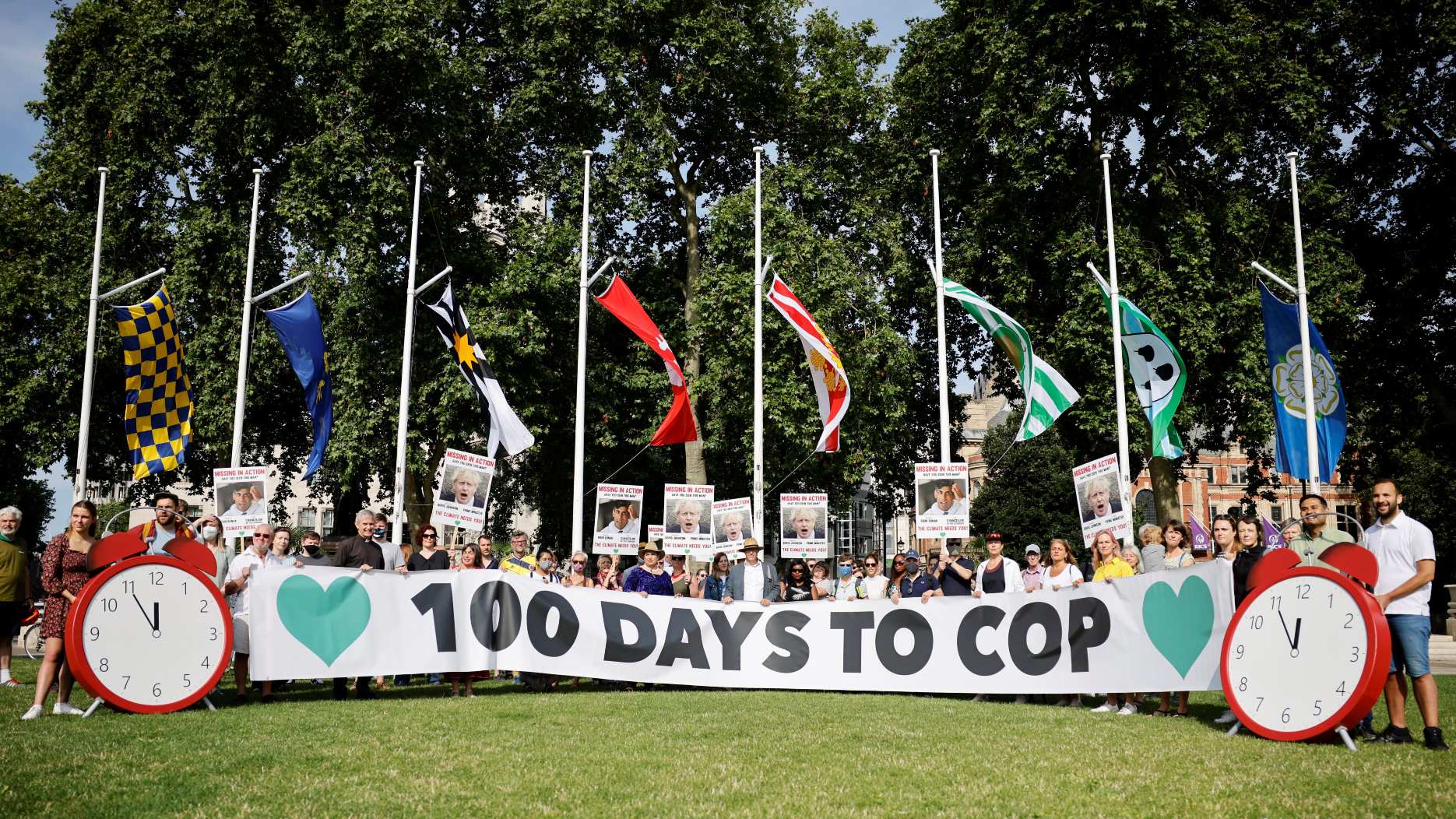 Cliamte change protesters in front of the British parliament in London 100 days before the Glasgow climate summit in November. /AFP/ Tolga Akmen

Cliamte change protesters in front of the British parliament in London 100 days before the Glasgow climate summit in November. /AFP/ Tolga Akmen

G20 energy and environment ministers have confirmed their commitment to follow the 2015 Paris Agreement but disagreed on wording for two issues less than 100 days before the COP26 conference in Glasgow, Scotland.

The ministers met for two days in Naples, Italy, to agree on ambitious goals ahead of the conference. The meeting focused on three main themes: Protecting the oceans and biodiversity, reorganizing financial systems to increase sustainable development, and focusing on circular economies, specifically in the textile industries.

But according to Italy's Ecological Transition Minister Roberto Cingolani, the countries disagreed on phasing out coal by 2025, which some said was financially impossible, and moving faster on the 2015 Paris Agreement.

Climate change activists have also criticized the G20 for not taking a firm enough stance on climate targets. One banner at a protest in Naples said that "the G20 is dancing on the Titanic, save the planet."

But despite the disagreement on the two points, the group created a 58-point communique and agreed that decarbonization was an important target.

"This is the first time that the G20 has accepted that climate and energy policies are closely interconnected," Cingolani added.

"What happened today would have been unthinkable four months ago." 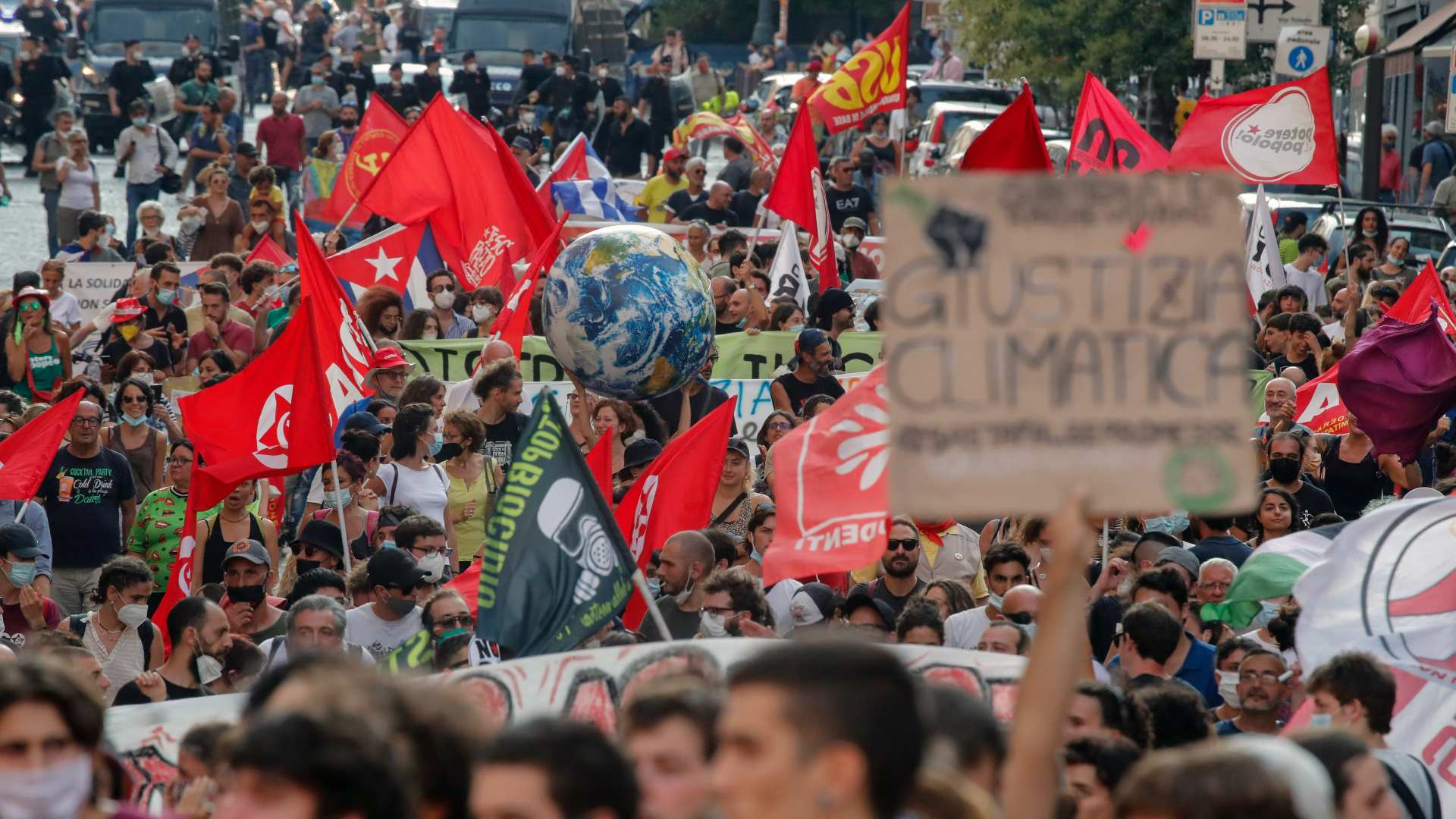 Cingolani also acknowledged that the devastating flooding in the Netherlands, Belgium and Germany was on the ministers' minds during the meeting. Both Germany and the EU are members of the G20.

He added that large-scale natural disasters are "changing consciences."

Representatives from the G20 countries will meet again in Rome in October, where they will be able to renegotiate the two disputed points ahead of COP26, in which 196 countries and the EU will meet to discuss climate change policy.

The meeting was supposed to take place last year, but it was postponed because of the pandemic.