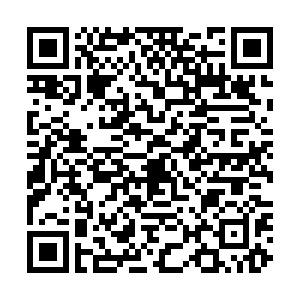 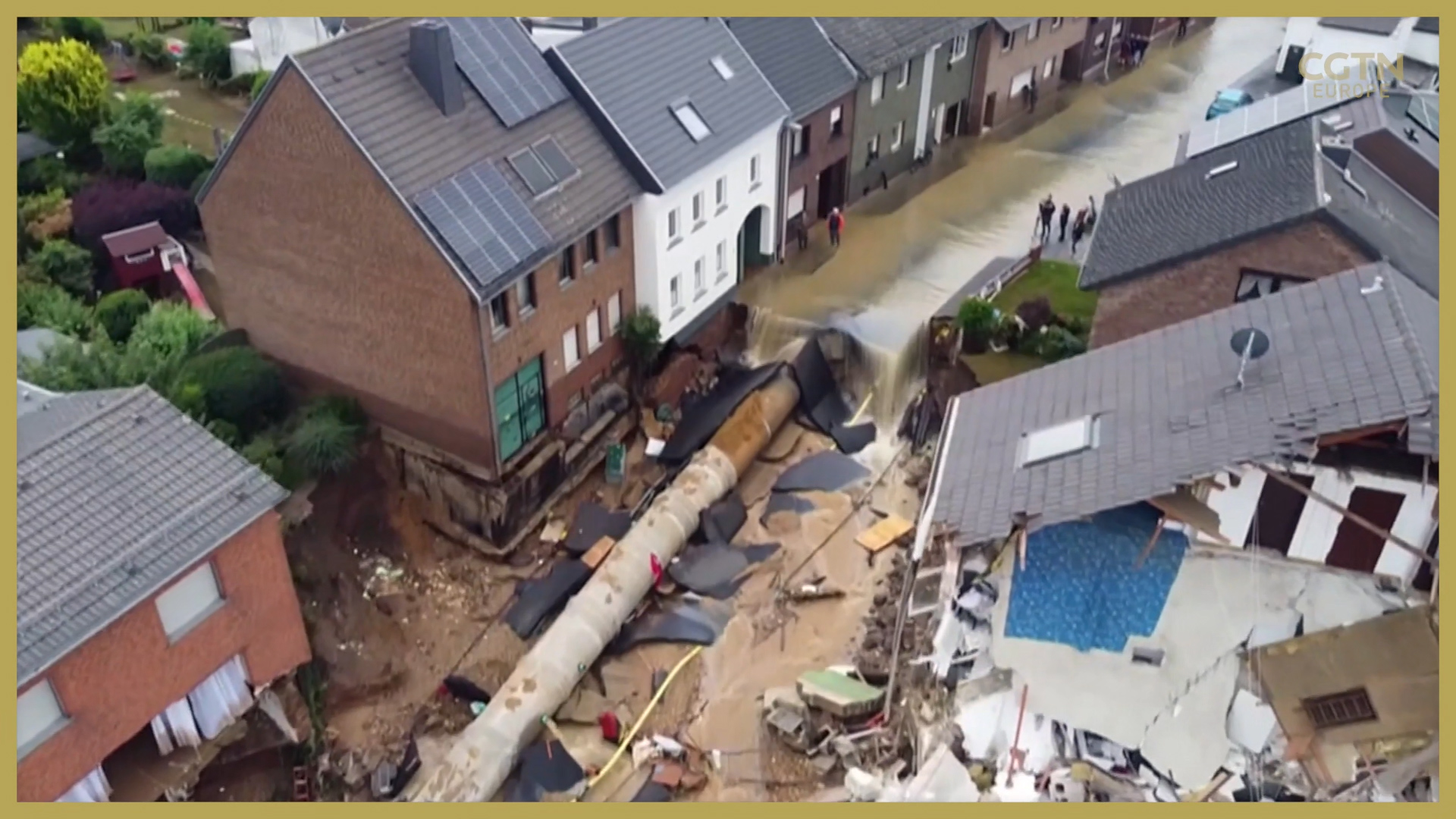 Germany stood still as the first images from a night of rushing waters in the west of the country emerged last week.

At least 177 people have now been confirmed dead, with many more still missing – and the full extent of the wider impact from these devastating floods is likely to take time to become clear.

However, what's even more devastating is some argue the floods – and deaths – could have been avoided.

Miranda Schreurs, professor of environment and climate policy at Munich's Technical University, said it was a matter of "when," not "if."

"This did happen to be a winter with a lot of snow," she recalled.

"So there is a lot of moisture already in the ground. And we have had a large amount of rain over many months. And the combination of all of those things, it's just waiting for a flood," she explained.

Schreurs said a concentration of greenhouse gases in our atmosphere is causing these extreme weather patterns.

"Imagine the atmosphere has a blanket around it," she explained. "And what we doing is pumping more and more heat into that blanket and that is impacting weather patterns. That can lead to extreme accumulation of moisture in some areas and then you have the extreme rains that lead to the floods."

A recent study published in the journal Geophysical Research Letters agreed as Earth's atmosphere warms with climate change, it holds more moisture, which means more rain is then released when rain clouds break.

The researchers found that by the end of the century, such storms could be 14 times more frequent, meaning more devastating natural disasters are likely.

"We need to be thinking about changing our lifestyles so we become much less dependent on fossil fuels... [otherwise] you can be pretty assured that what we've been seeing around the world this year will continue. And the impact will be enormous," Schreurs said.

It is not only Central Europe reeling from torrential rainfall – China's Henan province has suffered huge floods this week, displacing hundreds of thousands of people and causing about $190 million worth of damage, according to local authorities.

It also hasn't only been flooding. In the west of North America and in Russia, scorching heatwaves led to forest fires that have burned down entire communities.

While geography impacts the kind of natural disaster that will occur, Schreurs said nowhere is immune to the consequences of accumulating greenhouse gas emissions over decades.

Touring the flooded areas of Bavaria in Germany's southeast, state premier Markus Soeder called the destruction "an unbelievable wake-up call from nature" and said Germany must accelerate its program of climate protection and adaptation.

Germany's Chancellor Angela Merkel also voiced concern about the world's climate policy. "Not enough has happened" to keep the rise in global temperature to well below 2 degrees Celsius as agreed in Paris in 2015, she declared. "And that is why we have initiated a climate protection law, where we are aiming to get Germany to be climate neutral by 2045," the outgoing leader added.

Concrete environmental action has now dominated the political agenda less than three months before a national election in Germany this September, but for the many who have lost so much, those promises to fight climate change have come too late.