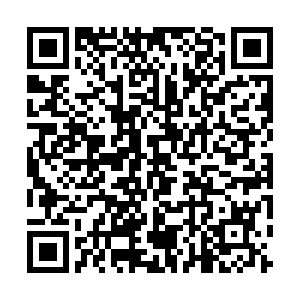 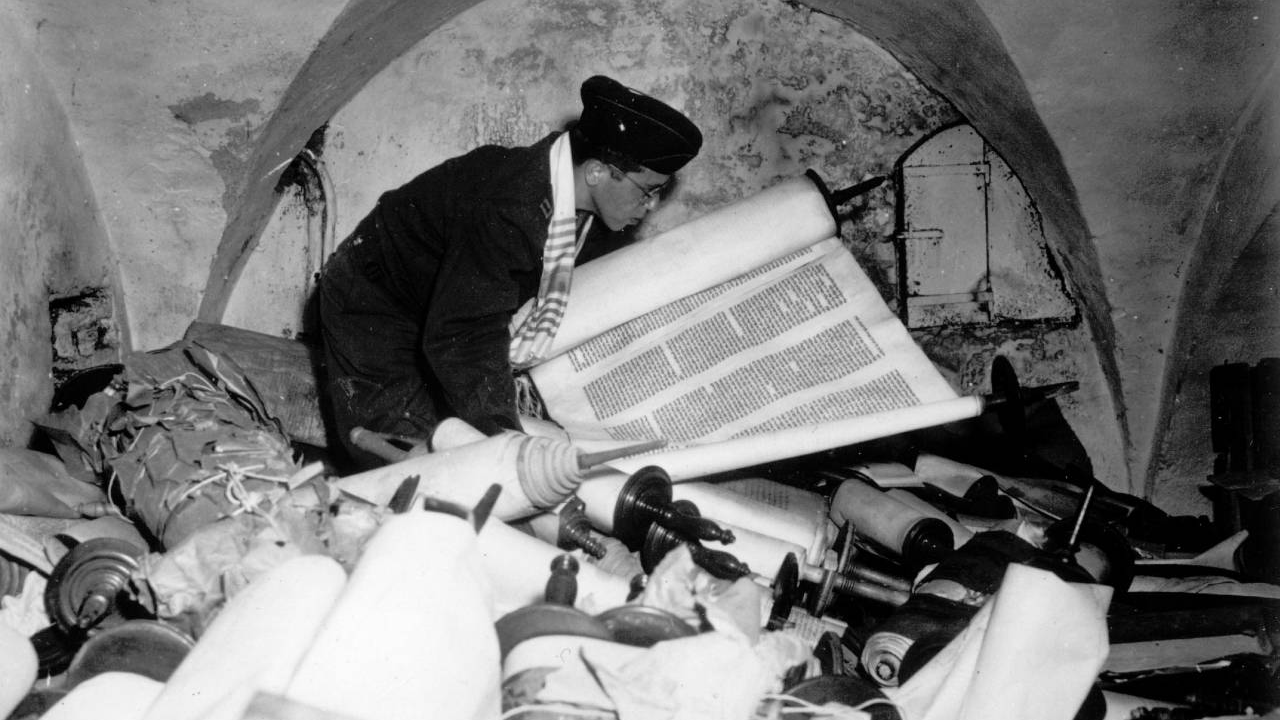 Chaplain Samuel Blinder is seen in the cellar of the former Institute for Racial Sciences in Frankfurt. Standing amid a collection of manuscripts and books taken from every Nazi-occupied country in Europe. /AP

Chaplain Samuel Blinder is seen in the cellar of the former Institute for Racial Sciences in Frankfurt. Standing amid a collection of manuscripts and books taken from every Nazi-occupied country in Europe. /AP

Investigators have seized historic artifacts stolen from Eastern European Jewish communities during World War II that were to be auctioned in the U.S., federal officials said.

New York-based auction house Kestenbaum & Company was due to sell 17 funeral scrolls from the 19th century, manuscripts and community records before the seizure, which followed an "extensive" investigation, a U.S. Justice Department statement said.

The artifacts were looted "in the midst of our world's darkest of times" during the Holocaust from Romania, Hungary, Slovakia and Ukraine, Peter Fitzhugh, special agent in charge at the Department of Homeland Security's investigative arm, said in the statement.

"We are fortunate to be part of the team that is able to return these artifacts to their rightful Jewish communities," Fitzhugh added.

In February, law enforcement learnt that the Brooklyn-based auction house was selling the objects that contained writings dating from 1840 up to the start of World War II.

They include prayers for the dead, community rules, names of religious leaders and in some cases, the names of community members sent to the Nazi concentration camp Auschwitz.

Their sale was suspended at the request of the Jewish community in the Romanian city of Cluj-Napoca and the World Jewish Restitution Organization, a group that specializes in the restitution of stolen Jewish property.

Among the recovered objects is a book linked to the Jewish community in Cluj-Napoca, which thrived before the war.

According to an affidavit, investigators had found mention of the document in a book published in Cluj in 1936. Still, there was no trace of it after the Holocaust, suggesting it was stolen.

In the absence of any paper trail, "there is no legitimate means by which the manuscripts and scrolls could have been imported into the United States," the Justice Department statement said.

The affidavit said the auction house had sold some of the artifacts before being contacted by law enforcement, but had since halted sales.

However, officials preferred to seize the artifacts for fear Kestenbaum & Company would cease cooperating, the affidavit added.

"The items are in demand from buyers across the globe and can be easily sold and/or transferred to frustrate the government's efforts to unite them with the survivors and successors of the originating communities."

The Justice Department statement did not indicate when the artifacts may be returned.