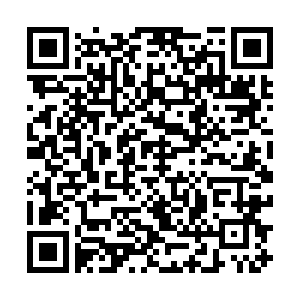 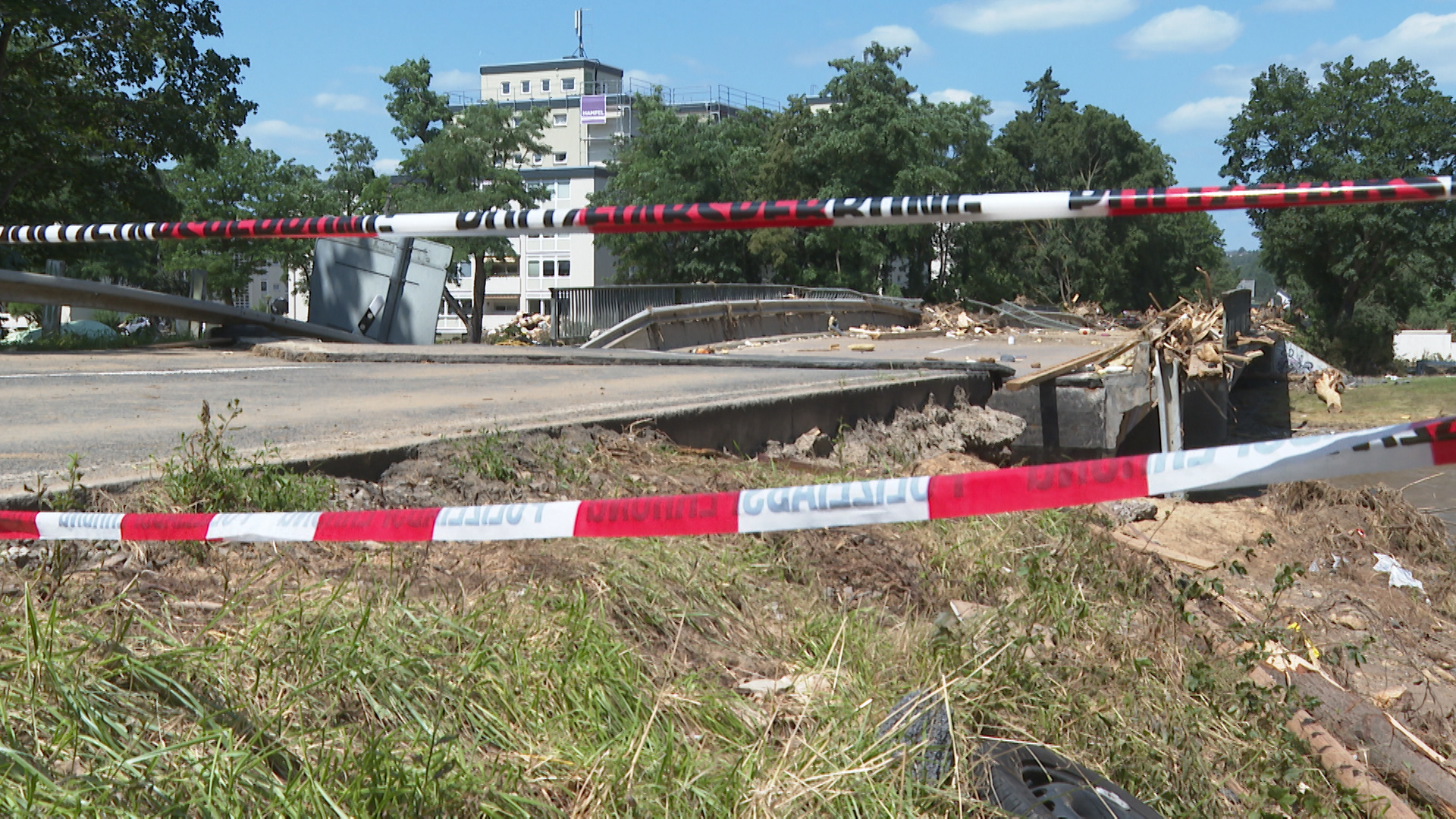 Relief operations across western Germany have entered their eighth day, with communities across the region still counting the full cost of the flooding disaster.

Towns and villages across the states of Rhineland Palatinate and North Rhine-Westphalia were hardest hit in the flash floods, which first struck last Wednesday.

In the village of Ahrweiler, hundreds of volunteers joined local residents in trying to clear debris and empty out mud-filled homes. Electricity supplies and running water remain down in the town, and roads are congested with traffic because of road closures and destroyed bridges.

Businesses have also been heavily impacted. Klaus Hauser's bakery was completely flooded after an "inland tsunami" of water left him no time to move valuable kitchen equipment.

"The loss will be in the millions – I don't even know if I am going to try to rebuild," he told CGTN. "I have five shops and they are not here anymore. They don't exist anymore."

While salvage crews work to clear away the rubble, the terrifying memories of the flooding will likely remain for much longer.

"I was at home, and then all of the blue lights started flashing," said Ahrweiler resident Susanna Ackermann. "I didn't know where my father was. He spent the night on the roof of a submerged car until he was rescued in the morning... so I didn't sleep."

The clean-up operation remains long and exhausting for those involved. While the rains have passed for now, the blazing summer sun has returned. It means the work is increasingly hot, sticky and labor-intensive.

The determination to complete the clean-up and rebuild extends beyond the disaster zone. Sixteen kilometers from Ahrweiler sits the smaller village of Waldorf. Its higher elevation spared it from the floods, but people in the town say they want to help those who weren't so fortunate.

"We have created some places where people can shower, eat and sleep," said Miriam Krieger, a teacher in Waldorf. "We have many people in the town providing help. People who just want to offer a roof to sleep under.

"People from all over Germany are driving through here, it's great. It's incredible. They are all trying their best to help."

That solidarity will be needed to help Germany get through its worst natural disaster in living memory. But so too will money. Politicians in Berlin are promising it will come quickly for those affected.

"The cost of the damage still needs to be evaluated but it is immense," Chancellor Angela Merkel told reporters on Thursday. "The national train service alone has announced the destruction of 600km worth of train lines. We will need great patience in repairing all this damage."