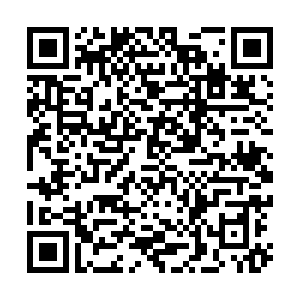 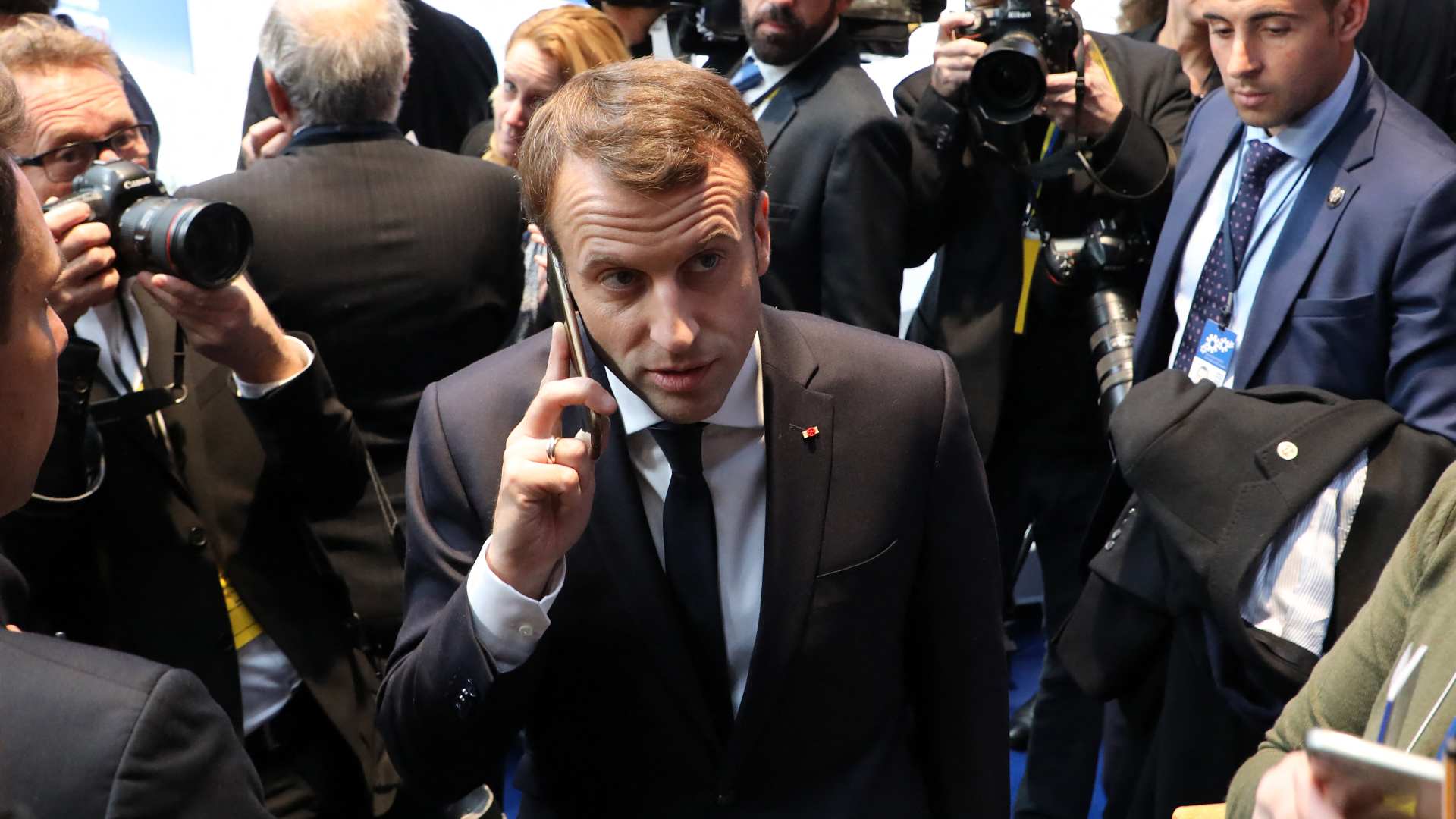 French President Emmanuel Macron has changed his phone and phone number after an urgent national security meeting was held on Thursday to discuss the claim that his phone was identified as a potential target of the Pegasus spyware created by Israeli firm NSO.

"He's got several phone numbers. This does not mean he has been spied on. It's just additional security," a French government official told Reuters.

Besides Macron changing his phone and phone number, a government spokesman said the country was re-adjusting its security protocols. 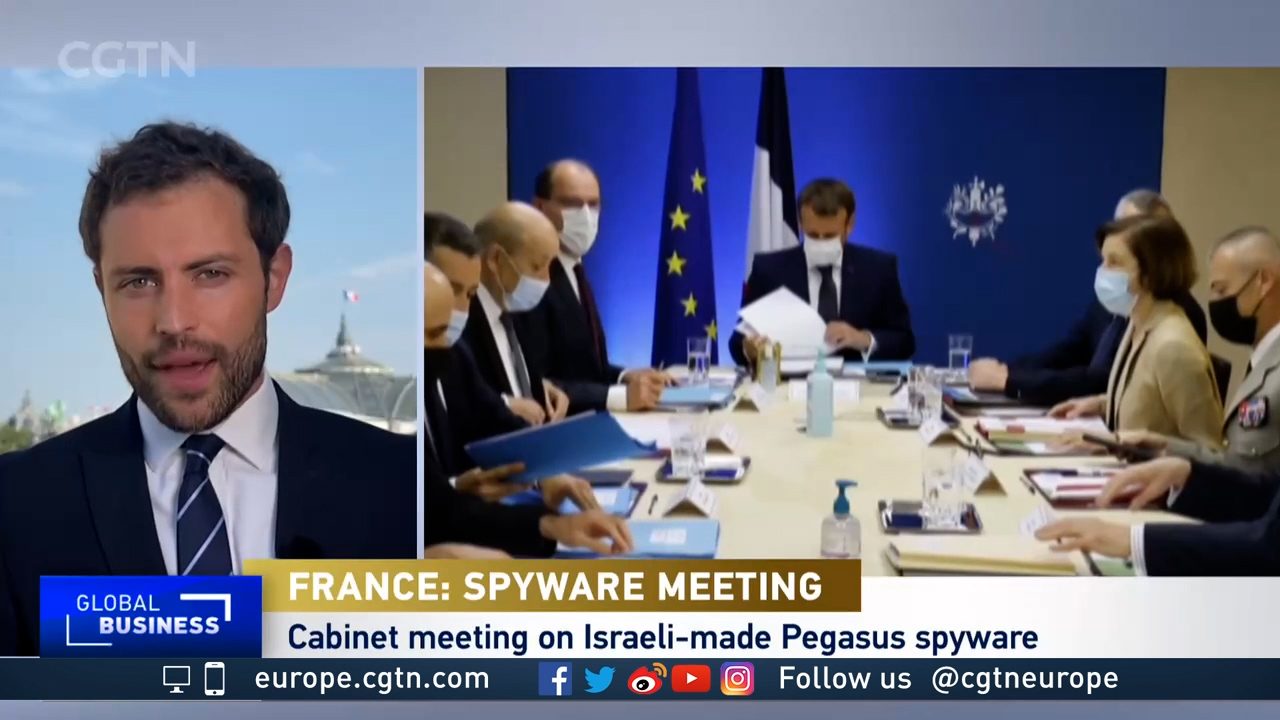 The Elysee Palace responded to the allegations that Macron's phone was on the list of targets by saying that "if this turns out to be true, then this is very serious."

Morocco has responded by indicating that it wants to begin legal proceedings against those accusing it of having used the spy software on several potential targets, including Macron.

One fact that the French authorities will be trying to establish is whether any attempt to infect the president's phone was successful. The presence of a telephone number in the data does not reveal if an infection with the spyware was actually attempted or succeeded.

The scandal broke after a joint investigation by more than a dozen international news groups which suggested that countries were using the powerful cyber-espionage tool to spy on activists, dissidents, journalists and politicians.

The data leak includes more than 50,000 phone numbers which, since 2016, are believed to have been selected as those of 'people of interest' by government clients of NSO Group.

Pegasus is the signature surveillance tool of NSO, and it is believed to be able to retrieve messages, photos and contacts, and to remotely activate microphones.

NSO says its technology helps governments prevent and investigate terrorism and save thousands of lives around the globe. The company denies the allegations and says its software was created only to help prevent crime.