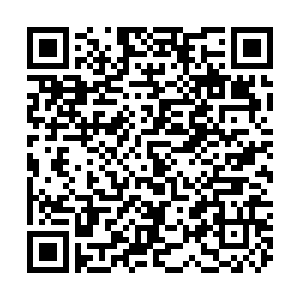 The European Medicines Agency (EMA) and the U.S. Centers for Disease Control and Prevention (CDC) have added Guillain-Barre Syndrome as a possible rare side effect of the Johnson & Johnson COVID-19 vaccine, but both stressed that the benefits of the vaccine outweigh the risks.

Guillain-Barre Syndrome (GBS) is a neurological disorder that causes muscle weakness, numbness, and pain. In severe cases, it can progress to paralysis. However, most people fully recover from the illness.

Europe's medicines regulator decided to list the disease after assessing 108 cases of the disorder reported worldwide as of June 30, out of a total of around 21 million people who have received the vaccine. It also recorded one death.

The CDC's sister organization, the U.S. Food and Drug Administration, also added a warning to its information about the vaccine last week, saying there's an increased risk of contracting GBS in the six weeks after getting the jab.

It looked at 100 cases of patients contracting GBS after getting vaccinated before updating the information and 95 of those cases required hospitalization.

In a statement, the EMA concluded that "a causal relationship between COVID-19 vaccine Janssen and GBS is possible." It added that healthcare workers should be aware of the symptoms of GBS in order to "allow for early diagnosis, supportive care and treatment."

The CDC has also advised that people with a history of GBS should not get the Johnson & Johnson vaccine and they should instead opt for an mRNA-based vaccine.

However, the statement also stressed "that the benefits of [the Johnson & Johnson vaccine] continue to outweigh the risks of the vaccine."