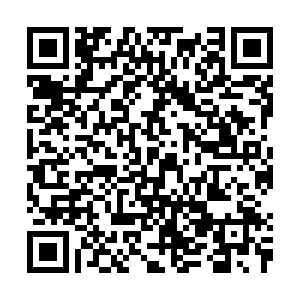 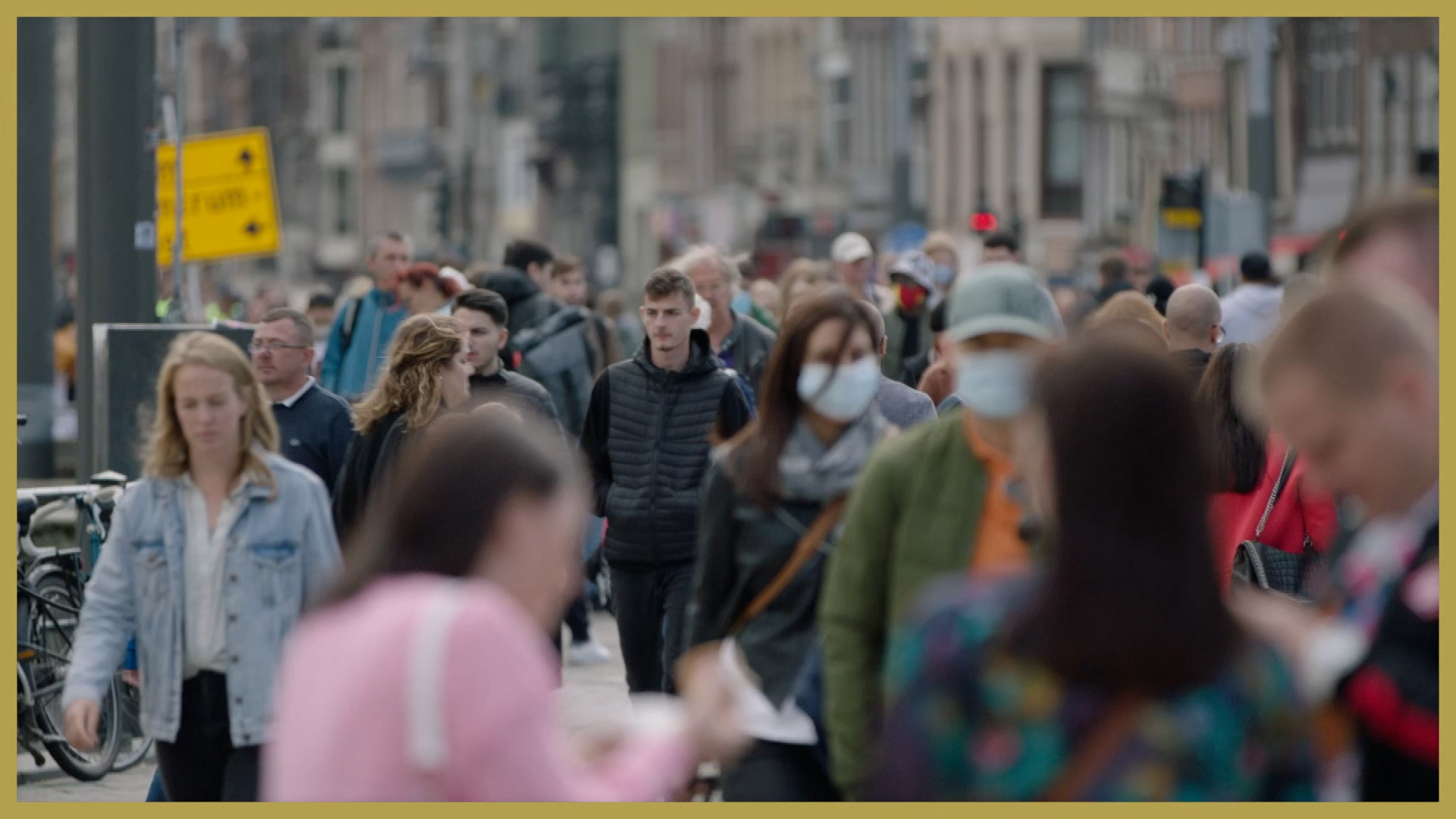 When the Netherlands lifted almost all COVID-19 restrictions on June 26, Prime Minister Mark Rutte described the day as "a special moment," where "everything that is possible at 1.5 meters is allowed again."

In the 24 hours before the country dropped its mandatory mask-wearing restrictions together with its alcohol ban and social distancing measures, the Netherlands reported a daily increase in infections of only 96 cases.

But on July 10, two weeks after the lifting of restrictions, the country reported 10,000 new daily cases – the highest daily increase since the dark days of December 2020. 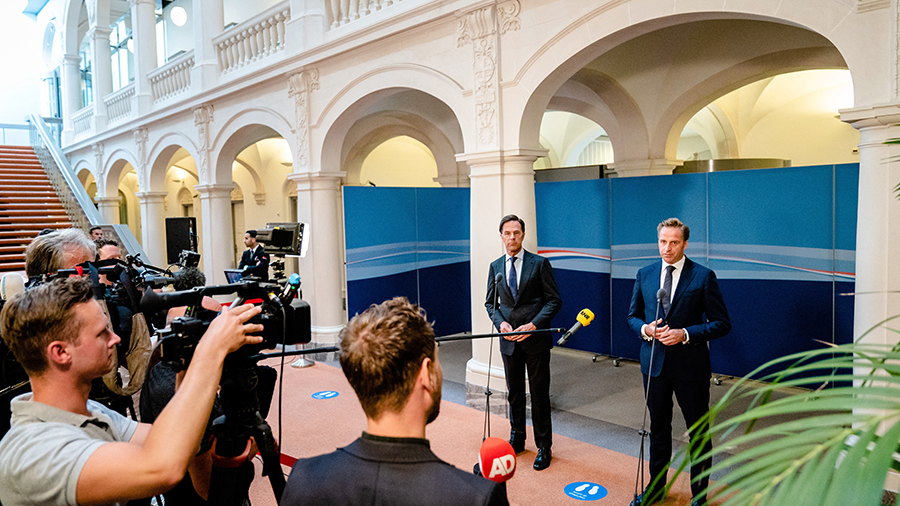 Outgoing Prime Minister Mark Rutte and outgoing Minister of Health, Welfare and Sport Hugo de Jonge give a press conference focused on the latest state of affairs regarding the COVID-19 virus in The Hague, on July 19, 2021. /Bart Maat/ANP/AFP

Outgoing Prime Minister Mark Rutte and outgoing Minister of Health, Welfare and Sport Hugo de Jonge give a press conference focused on the latest state of affairs regarding the COVID-19 virus in The Hague, on July 19, 2021. /Bart Maat/ANP/AFP

In hindsight, the Netherlands' "special moment" was reconsidered by Rutte as "an error in judgement," which forced the Dutch Prime Minister to apologize to the nation for lifting restrictions too soon – and to reimpose some of the lifted restrictions.

But the surge in cases in the Netherlands hasn't yet stopped. The number of COVID-19 infections has increased tenfold in just two weeks, and on the European COVID-19 map, the country is now deep red.

The more contagious Delta variant currently makes up 91 percent of infections in the Amsterdam region.

But with around 45.8 percent of the Dutch population vaccinated – one of Europe's highest percentages – the country is hoping that its healthcare system won't be overwhelmed.

"We have cases being admitted, but the total number of admissions is still relatively low," Matthijs Welkers, a virologist at Amsterdam's University Hospital, told CGTN Europe.

"Those who are admitted are mainly the remainder of unvaccinated individuals."

The government is relying again on COVID-19 restrictions to slow the surge in infections. Work-from-home guidelines have been reintroduced, together with restrictions on bars, restaurant and nightclubs.

There is hope from the signs that the number of cases has stopped increasing, and has decreased in recent days.

"I think this was a very short peak that really is the consequence of the lifting of the measures we had in place," said Welkers.

"You really see now in practice it proves that the measures that we had were effective. And as soon as you lift them, we see an immediate increase in cases. You can't get any better practical proof that those measures work."