Download
'Pingdemic': What is it and why is it threatening the UK's food supply?
Nawied Jabarkhyl in London 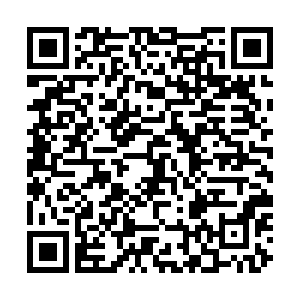 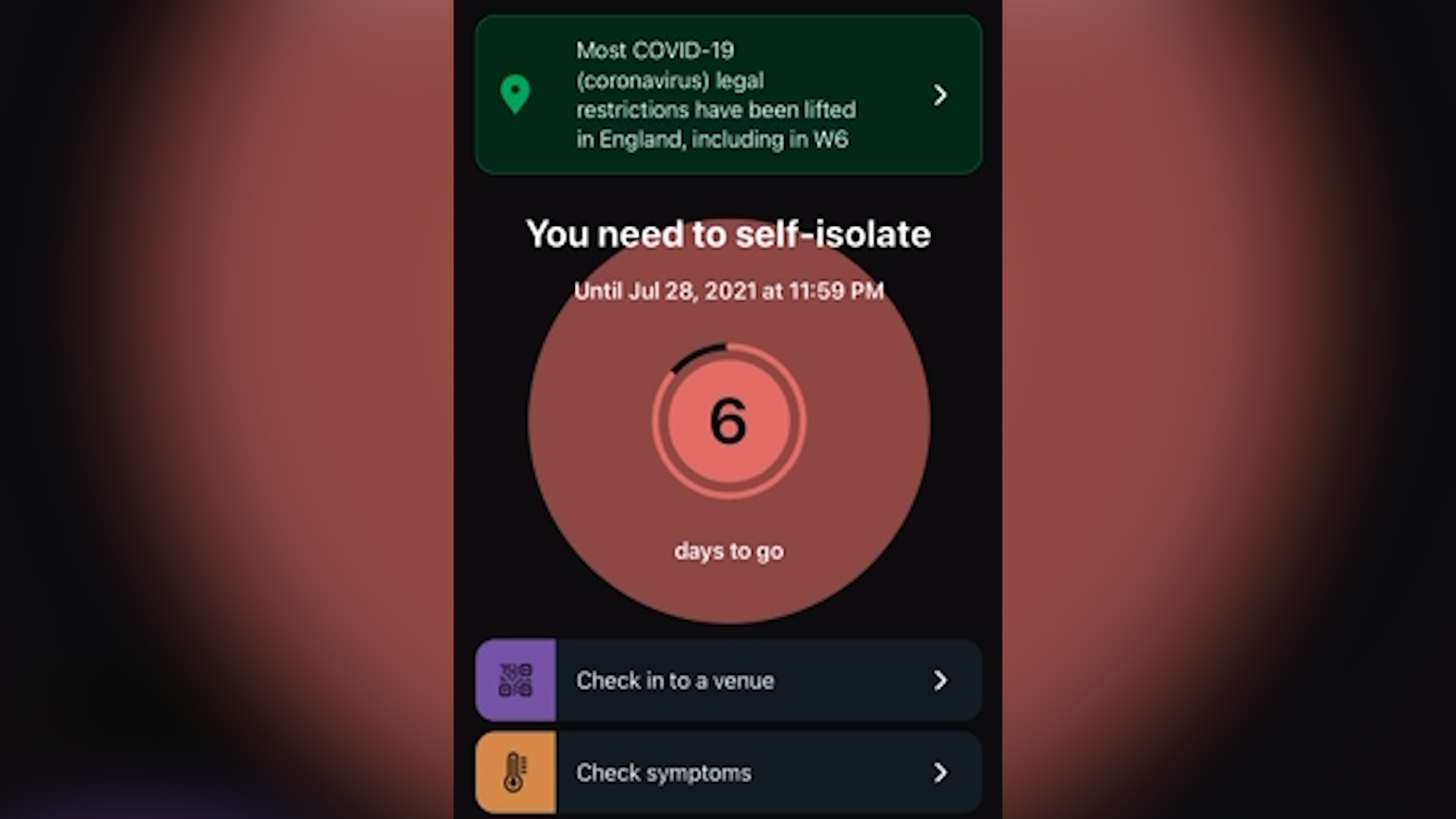 Across the UK, businesses face a staff shortage as hundreds of thousands of people are self-isolating after being contacted by an official health app telling them to do so.

That is because they have come into contact with someone testing positive for COVID-19. In the second week of July, almost 619,000 people were "pinged" (alerted) by the app – a record number.

The result has been the closure of some supermarkets, hospitality venues struggling to get workers and, according to the Road and Haulage Association, a shortfall of around 100,000 lorry drivers to transport critical goods.

The impact on supply chains and staff is focused in "specific places where case numbers are particularly high," according to Helen Dickinson, CEO of the British Retail Consortium.

The fact that self-isolation is not required by law has added to the confusion for many businesses and individuals. Earlier this week, one government minister said people could make an "informed decision" on whether or not to quarantine. Later that same day, Downing Street announced it was "crucial" people did to avoid the spread of the virus.

George Eustice, the UK's environment secretary, reiterated that message on Friday. He told Sky News that most businesses would have to follow the rules to "dampen the pace and velocity" of new infections.

Following mounting pressure this week, the government has now brought some exemptions for key parts of the economy.

Around 10,000 workers involved in producing and supplying food will no longer need to quarantine if pinged and, with a negative test, can go back to work.

Eustice said it was "very obvious" why food was a priority. Adding: "We will never take risks with our food supply."

It follows a partial relaxation of rules across 16 other sectors, including essential transport, medical and emergency services and the energy industry.

But, those rules will be tighter. Only those who are explicitly named in letters from the government and who are double-vaccinated will be exempt.

Other sectors will miss out though – such as hospitality, which is already facing a staff shortage due to the impact of the pandemic. 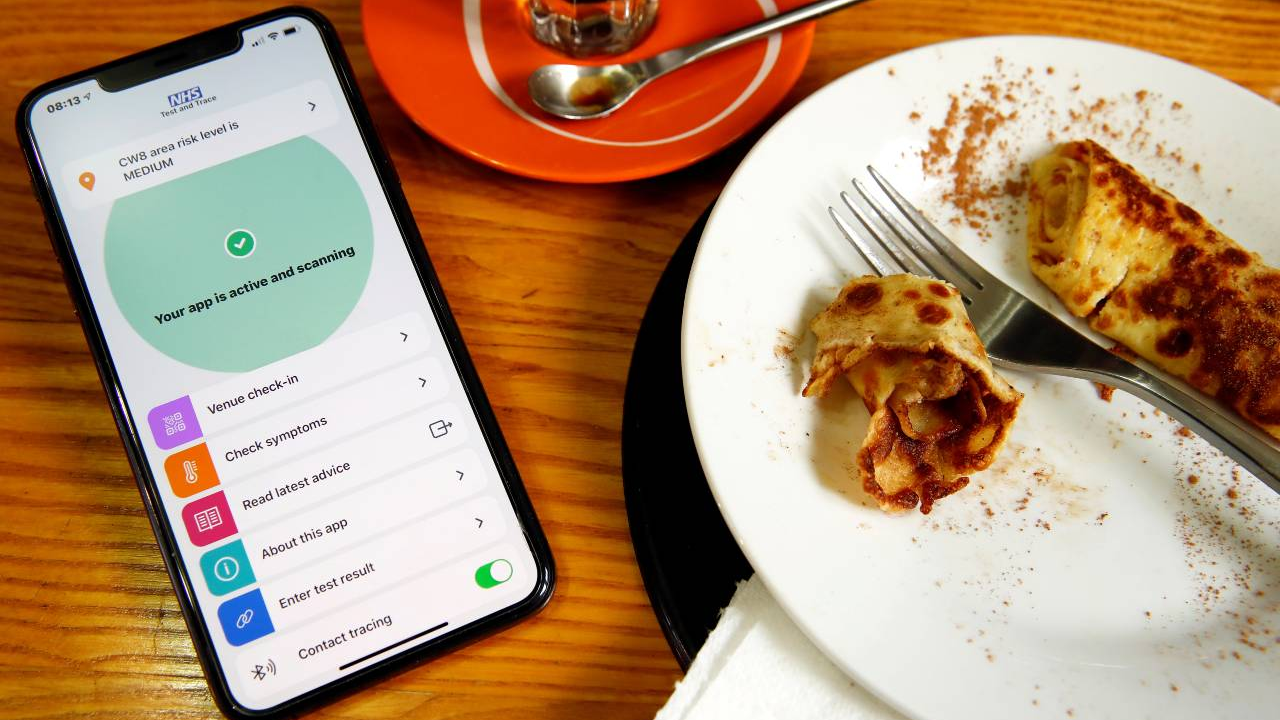 What exactly is driving the issue and how does the ping system work?

People in England and Wales can download the National Health Service's COVID-19 app on their phones.

So far, around 26 million people have done so.

If someone tests positive for the virus, anyone they have spent enough time with who also has the app active, will get a ping telling them about the result.

But only those who have been in close contact with that person – that is 2 meters away for a minimum of 15 minutes – will receive a message.

Crucially, if people are pinged, it is not a legal requirement to self-isolate, instead they are advised to do so for up to 10 days.

Scotland and Northern Ireland have their own apps and rules for managing the coronavirus response.