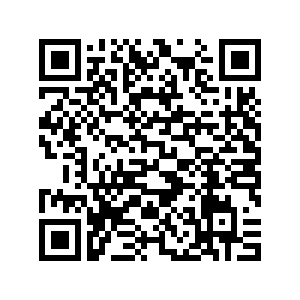 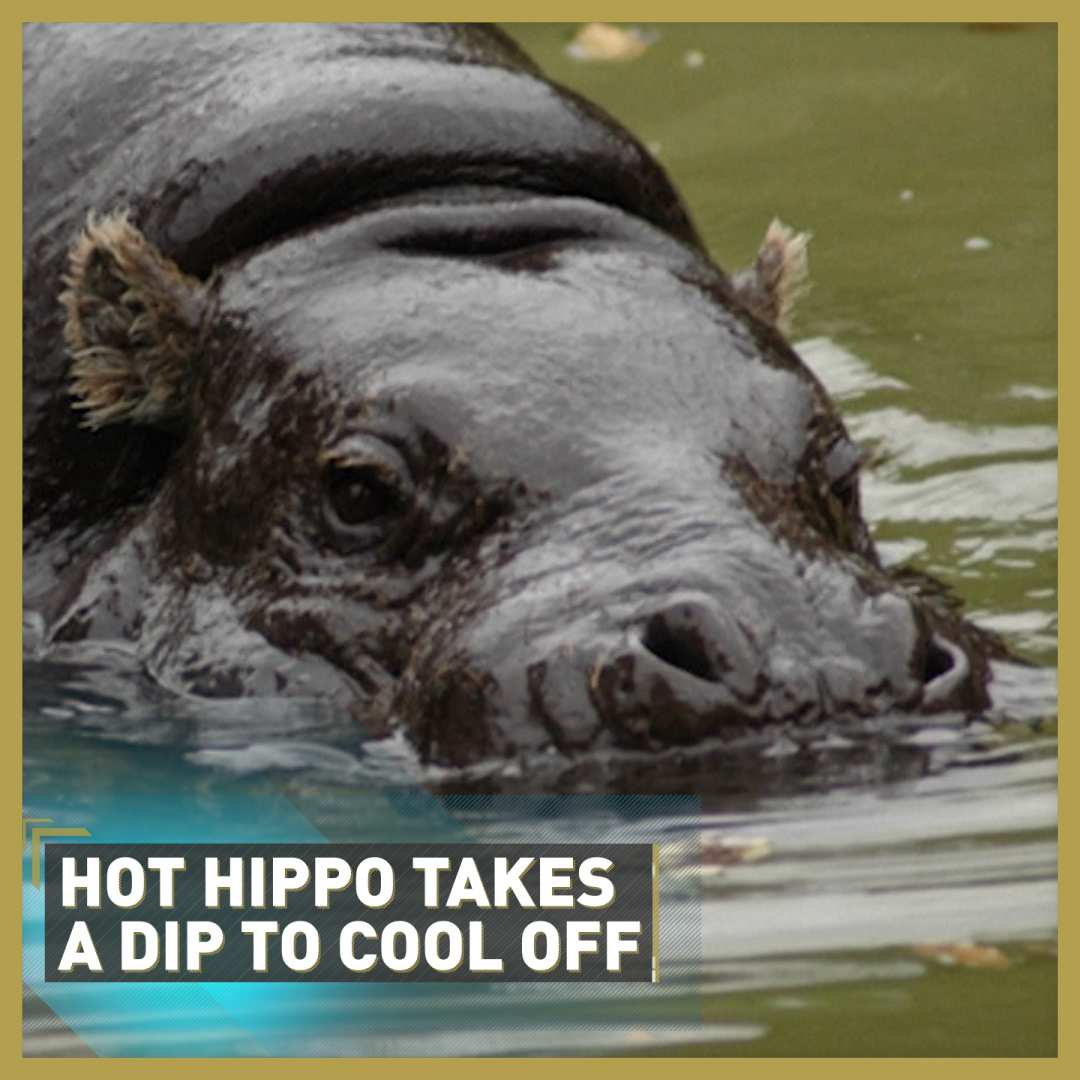 Nicky the pygmy hippo has the right idea for cooling off as Britain experiences a mini-heatwave, taking a dip at London Zoo.

The Met Office issued its new amber 'extreme heat' warning for the first time, as much of the country experienced sizzling conditions.

The national meteorological service launched its national severe weather warning system at the start of June, which serves to better inform people about the risks of hot weather.

Nicky was born at Rome Zoo and mainly eats willow branches and clover.

She is also described as loving wallowing – and sleeping – in addition to swimming. London Zoo has two pygmy hippos; the other is a male called Thug.

They are extremely rare animals, only found in the wild in West Africa. Their enclosure in London has been fitted with solar panels to make sure it is always the perfect temperature.