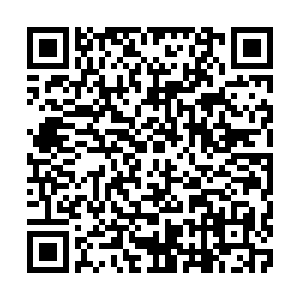 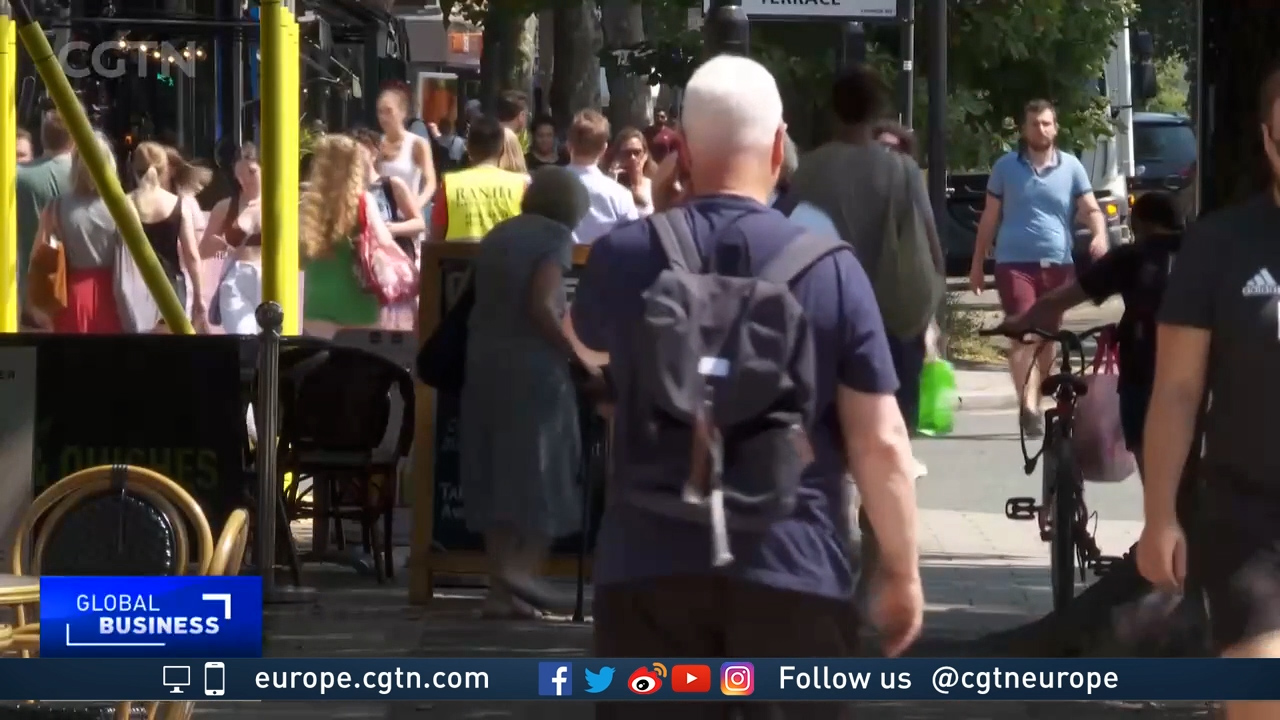 Parts of the UK are facing food and fuel shortages as hundreds of thousands of workers have to self-isolate after being told to by an official health app.

In England and Wales, a record 618,903 people were pinged by the National Health Service's COVID-19 app in the week to July 14. That's up from 520,000 the previous week, and those contacted are expected to quarantine for 10 days.

The result of the so-called "pingdemic" has seen staff shortages hit the hospitality, food and supermarket and haulage industries in particular.

One supermarket chain, Iceland, has closed some stores due to staff shortages, Reuters reported, while the country's second-largest chain, Sainsbury's, said supplies had been affected but it was "working hard to ensure customers can find what they need."

Businesses in the UK are calling for urgent clarity over the rules around self-isolating when staff come into contact with someone who has tested positive with COVID-19.

The British Retail Consortium said workers and suppliers who are double-jabbed should be exempt from the requirements, given that they have worked throughout the pandemic.

On Monday, Prime Minister Boris Johnson – who is himself self-isolating – said "critical workers" wouldn't need to quarantine, but has since apologized for growing confusion about the guidance.

There was set to be a list of those who would be exempt from any rules but that plan was subsequently shelved, with the government saying exemptions would be considered on a "case-by-case basis" instead. However, pressure has mounted on officials to do more to resolve the issue.

In another apparent U-turn, Business Secretary Kwasi Kwarteng, said new guidance on exemptions for "specific sectors" was now being worked on and will be released on Wednesday. But he said there was "no need for panic."

"I don't think there's any cause at all for the kind of alarmist, in some instances, panic but I am very mindful of the fact that businesses and other people are very concerned," he said. "I understand that, but I think we shouldn't try and create a false sense of alarm."

The pingdemic issue risks overshadowing Johnson's decision to end almost all legal coronavirus restrictions on Monday. Many health experts had warned the move could be premature, with cases rising sharply in the UK.

On Wednesday, more than 44,000 people tested positive for COVID-19. In the last seven days, the total was almost 335,000 – a rise of 36 percent on the previous week. With rules now relaxed, those figures are expected to rise further.

While the new guidance for key sectors could help minimize the disruption being reported, for others who are not exempt but have been double-jabbed, Kwarteng said current rules requiring self-isolation when pinged would remain in place until August 16.