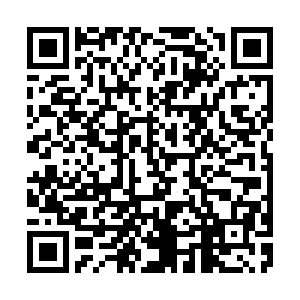 Germany and the U.S. have agreed a deal to allow the completion of the controversial Nord Stream 2 pipeline, a deal welcomed by German Chancellor Angela Merkel but condemned by Ukraine and Poland.

The $11 billion pipeline will transport gas from Russia's Arctic region to Germany, bypassing Ukraine and Poland. It is 98 percent complete, and it will be finished within weeks.

It will also double Germany's amount of Russian-supplied gas, which Germany needs to phase out its reliance on nuclear energy and coal.

The U.S. has long opposed the pipeline but has agreed to waive sanctions that previously prevented its completion – instead promising new sanctions on Russia if the pipeline is used against Ukraine.

U.S. Department of State spokesman Ned Price told reporters "we view it as a Kremlin geopolitical project that is intended to expand Russia's influence over Europe's energy resources and to circumvent Ukraine."

"This is not a deal that I think the Biden administration wanted to make," Thomas O'Donnell, a senior energy and geopolitical analyst at Berlin's Hertie School of Governance, told CGTN Europe.

"The situation was the Germans had made it very clear to the Americans that no matter what happens, they're going to finish this pipeline."

He added that one of the reasons why Washington made this deal was because it wanted to show a united front with Germany.

Ukraine is concerned that the pipeline will bypass its gas infrastructure, cutting the country's income from transit fees and potentially removing a barrier against Russian aggression.

In response, Germany has said that it will persuade Russia to extend a gas transit agreement between it and Ukraine by 10 years. The original deal will expire in 2024.

Germany has also pledged $1 billion to Ukraine to help it transition its energy supply to greener sources. 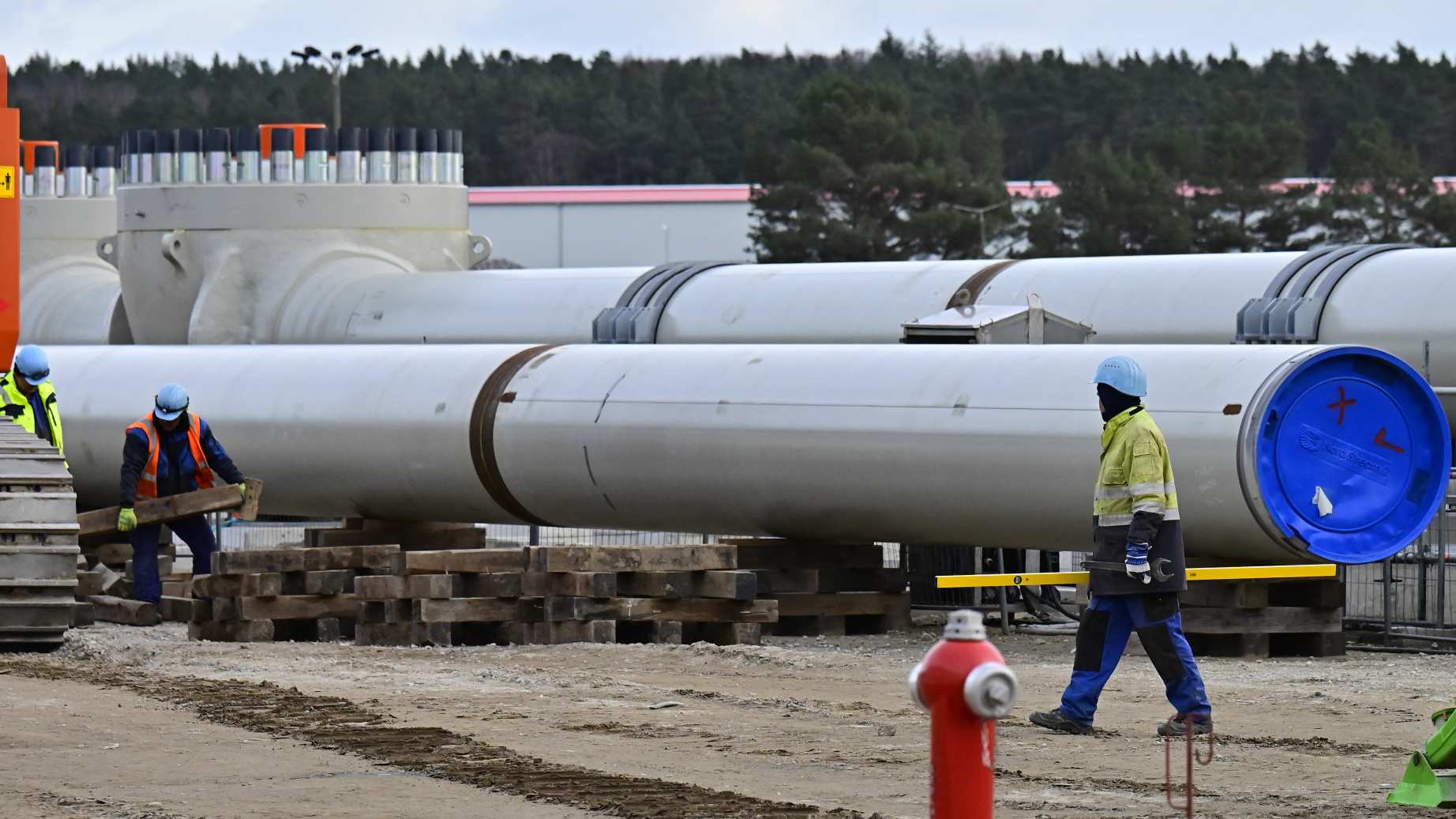 People working on the construction of the Nord Stream 2 pipeline, which goes under the Baltic Sea and bypasses Ukrainian gas infrastructure. /Tobias Schwarz/AFP

People working on the construction of the Nord Stream 2 pipeline, which goes under the Baltic Sea and bypasses Ukrainian gas infrastructure. /Tobias Schwarz/AFP

Merkel called the agreement a "good step, that showed the willingness to compromise on both sides."

She added that she had assurances from Russia that the country would not negatively use the pipeline, and that "we are not without any tools to do something" if necessary.

Despite this, the foreign ministers of Ukraine and Poland wrote a joint statement condemning the U.S.-Germany agreement. "Such a decision has created additional political, military and energy threats for Ukraine and Central Europe on the whole," it said.

The head of Ukraine's state energy firm also told Reuters that the country should be given NATO membership as a guarantee that Russia won't use the pipeline against it.

But the Russian ambassador to the U.S., Anatoly Antonov, said in a statement on the embassy's website that Russia rejected "political attacks" and said: "Through many years of honest interaction with Europe and other consumers of Russian hydrocarbons, our country has proved that it is a reliable partner.

"We have never imposed our supplies on anyone, did not use energy resources as an instrument of political pressure and did not try to solve any narrowly opportunistic goals attributed to us. We reject any accusations in this regard.

"We see nothing but unfair competition in such attempts. We tirelessly repeat – the construction of Nord Stream 2 and any other Russian export pipelines is the subject of commercial agreements with those states that are interested in our gas."