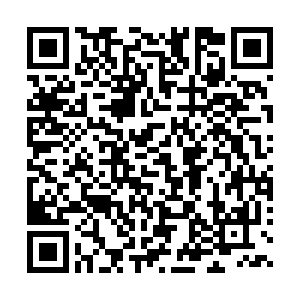 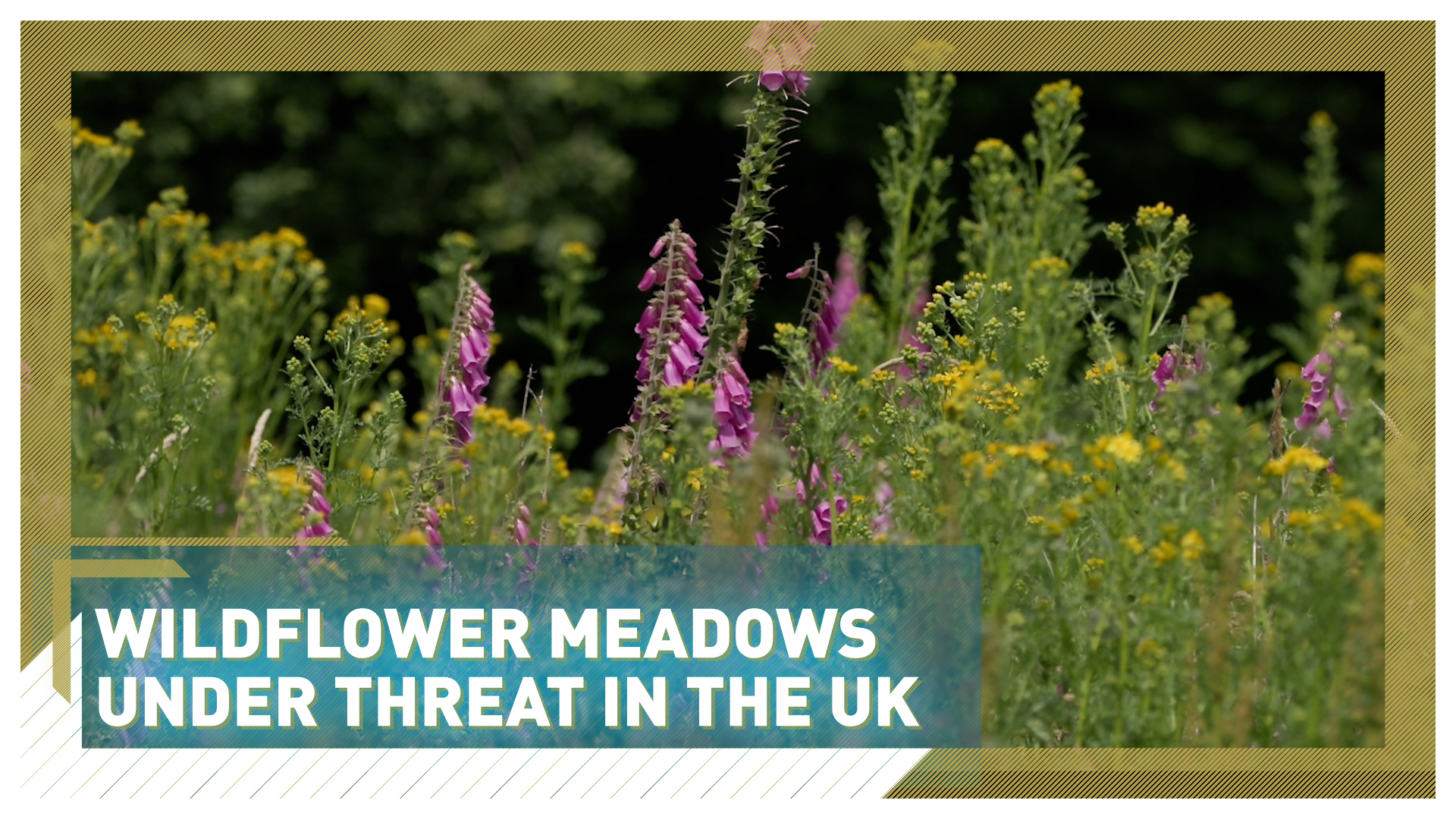 Increased urbanization in the UK over a century is threatening biodiversity found in meadows, according to The World Wide Fund for Nature (WWF).

One single wildflower meadow can host up to a hundred varieties of plants and numerous insects – including bees, butterflies, and beetles. But conservationists estimate 3 million hectares of wildflower meadows have disappeared in the past century, lost to intensive agriculture, urbanization and pollution.

"We've seen an extraordinary loss of wildflower habitats in the UK over a very short time indeed," Mark Wright, director of science at the WWF in the UK, told CGTN Europe.

"The WWF is deeply concerned about the loss of wildflowers, partly because they have their own intrinsic value and are critically important for a whole range of wildlife. But also because they are a mirror of what's happening more broadly across all types of habitat and our mismanagement of nature."

Insects typically thrive in flower meadows pollinate crops and contribute to the wider food chain. The loss of this unique habitat has had an impact on several species, but bees are especially hard hit. 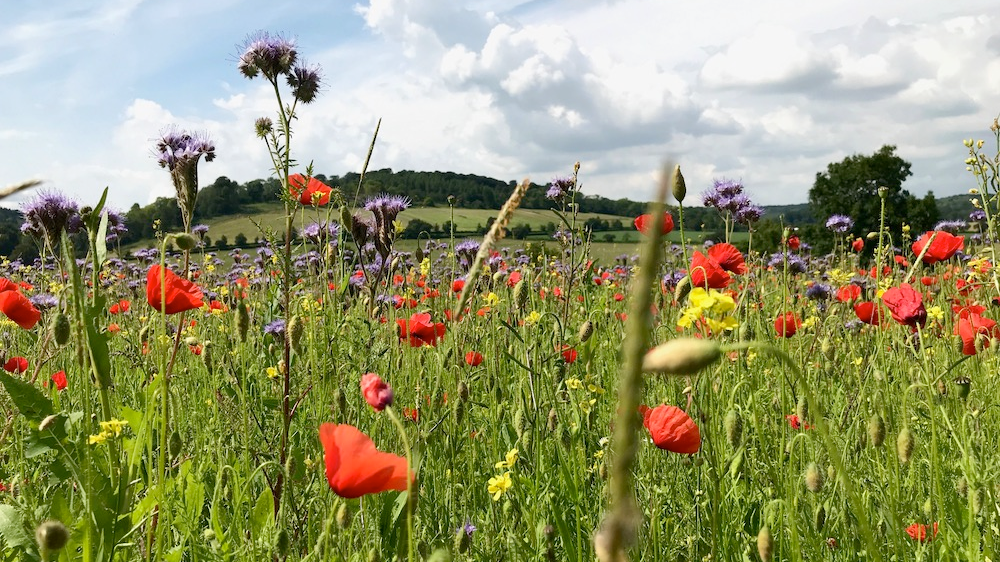 Meadows like this are key to the ecosystem. /CGTN/Kitty Logan

Meadows like this are key to the ecosystem. /CGTN/Kitty Logan

"Eighty years ago, you could have searched anywhere in the south of England and found something like 15 or 20 species of bumblebee. Search the same place today and you might find six or seven," said Dave Goulson, a professor and author of Silent Earth.

"The main reason pollinators like bees have declined is that there aren’t enough flowers in the modern world. We've created a kind of landscape that's almost completely devoid of flowers, in fact. And if you're a bee, that's your only source of food."

Pressure to maximize agricultural production using pesticides contributed to the loss of wildflower meadows. "We need to find a balance, we've gone way too far in the wrong direction. And there are many, many farms with almost no biodiversity left at all and that isn't sustainable in the long term," Goulson said.

But conservationists believe the situation is reversible. There are initiatives to encourage more nature-friendly farming, allowing wildflowers to regrow in parts of fields, hedges, and roadsides.

The WWF funds projects to recreate wildflower meadows, as well as aiming to heighten awareness. "Essentially you form corridors of 'good habitat' to allow animals, birds, mammals and insects to move between these islands and gradually their populations will recover," said Wright. 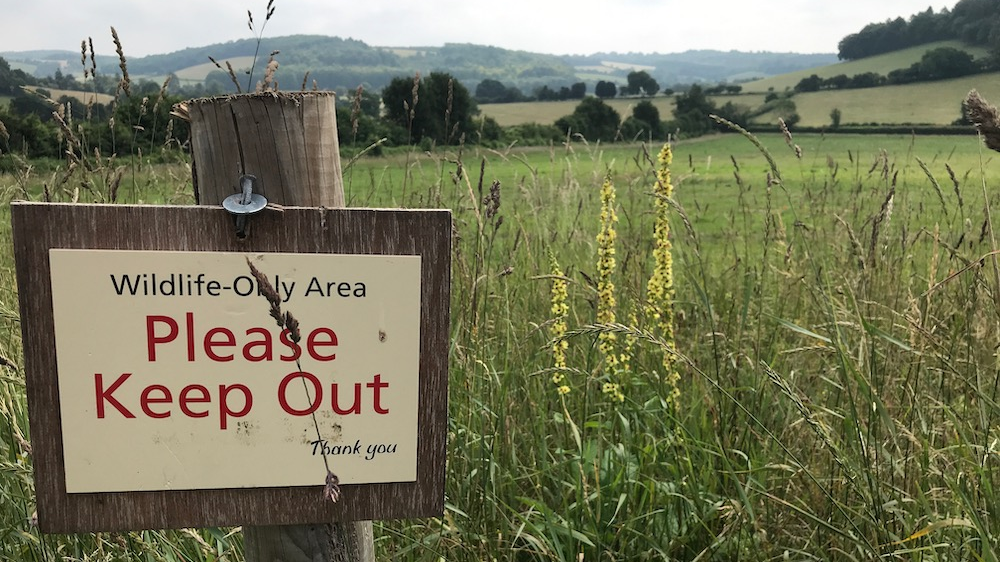 The public are being asked to help protect wildflowers. /CGTN/Kitty Logan

The public are being asked to help protect wildflowers. /CGTN/Kitty Logan

Highways England also has a dedicated initiative to introduce flowers along hundreds of miles of roadsides. And those with gardens at home can contribute too, by planting bee-friendly flowers, leaving the garden messy and not mowing the lawn.