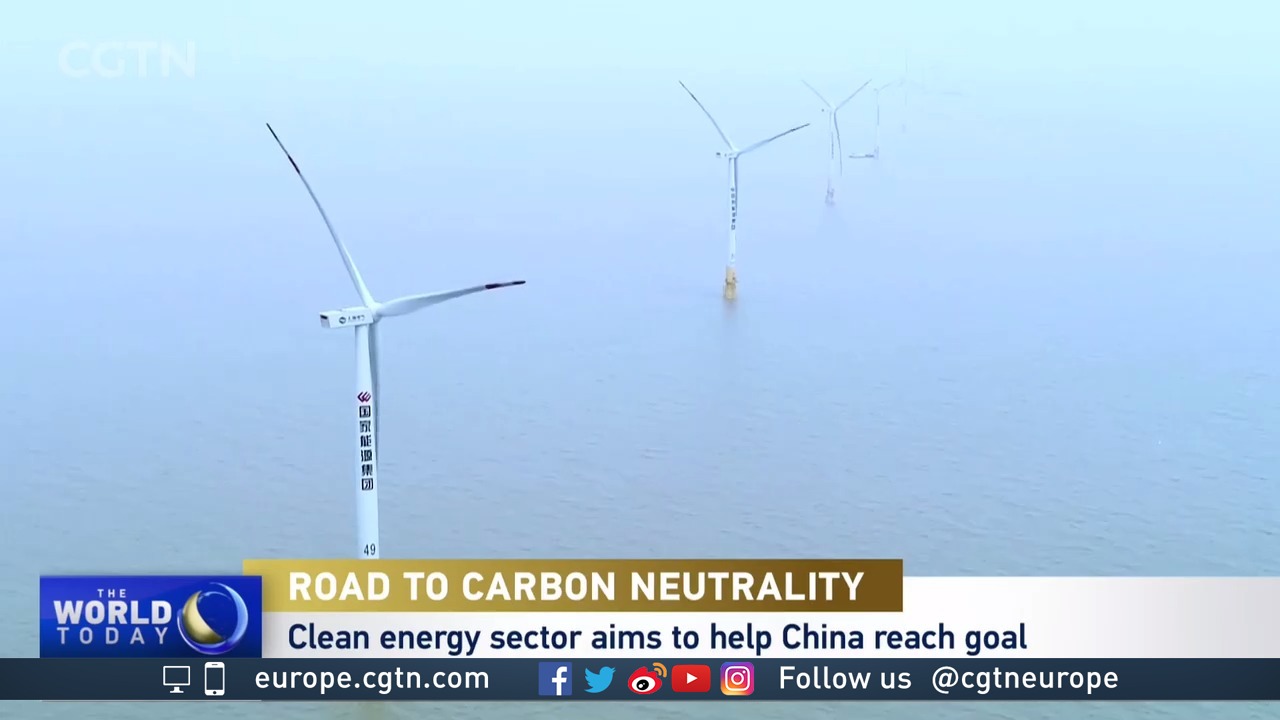 It is the largest carbon market globally by volume, with more than 2,000 power plants, responsible for more than 4 billion tonnes of carbon dioxide emissions, included in the first phase of trading.

The opening price of 48 yuan a tonne above the average price of 40 yuan ($6.17) traded at seven pilot markets that began trading since 2011, but well below the average of about $59.02 on the European Union's Emissions Trading System (ETS), the biggest carbon market in the world overall.

Earlier in the week, the European Commission, the EU executive body, set out how the bloc's 27 countries can meet their collective goal to reduce net greenhouse gas emissions by 55 percent from 1990 levels by 2030 – a step towards "net-zero" emissions by 2050.

This will mean raising the cost of emitting carbon for heating, transport and manufacturing, as well as taxing high-carbon aviation fuel and shipping fuel that has not been taxed before – along with charging importers at the border for the carbon emitted in making products such as cement, steel, and aluminum abroad. It will also, within the EU, consign the internal combustion engine to history.

The plans included an overhaul of the bloc's ETS, which will force factories, power plants, and airlines to pay more when they emit CO2. Ships will also be added to the ETS, requiring ship owners to pay for their pollution for the first time.

A new EU carbon market will impose CO2 costs on the transport and construction sectors – with some of the revenues put in a fund to curb low-income households' fuel bills.

"We do it to give humanity a fighting chance."