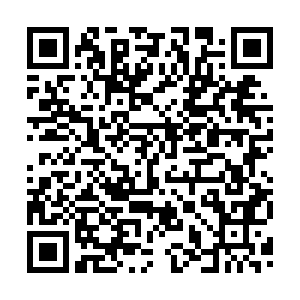 The global fight against COVID-19 hasn't just affected the physical health of millions of people but also the mental wellness of people around the world.

Some have struggled to adapt to a rapidly changing world and the loneliness brought about by national lockdowns, while others have had to deal with the sudden loss of loved ones.

Now, the World Federation for Mental Health is urging governments worldwide to do more to help people suffering in silence as part of a campaign to mark World Mental Health Day. 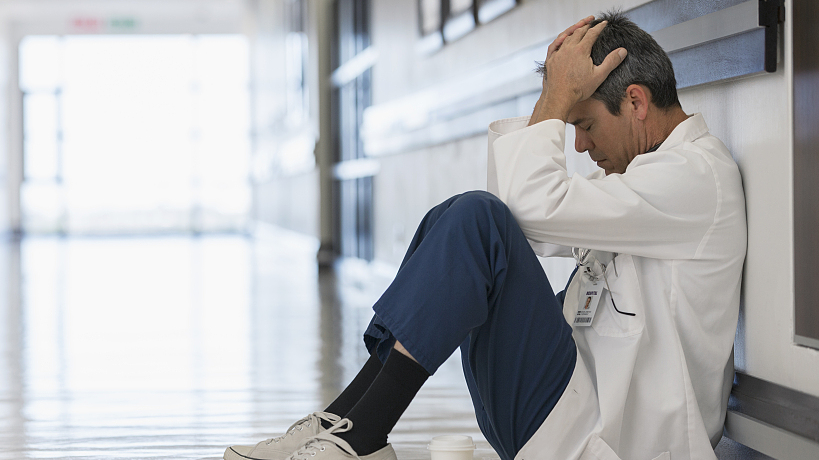 The World Federation for Mental Health problem has called on governments worldwide to do more to fight a global mental health problem. /Chris Ryan / CAIA

The World Federation for Mental Health problem has called on governments worldwide to do more to fight a global mental health problem. /Chris Ryan / CAIA

The organization's CEO Ingrid Daniels told CGTN: "We've seen significant mental health consequences as a result of the virus, on people really battling to cope. We've seen an increase in anxiety, depression and just fear as a result of the uncertainty we're living through."

An estimated one billion people worldwide are suffering with mental health problems, while a staggering one person every second commits suicide, a statistic that has risen during the pandemic, particularly amongst young people struggling to deal with a changing world.

"We know that suicide has increased and we're very concerned. The secondary cause of death amongst young people, 15-29 years old is suicide and we're extremely concerned. As we've seen the virus impact on mental health we've also seen the increase in suicide during these very difficult times."

As governments spend millions of pounds on reviving economies that have flatlined as a result of lockdowns, Daniels wants some of that money to go towards improving mental health services.