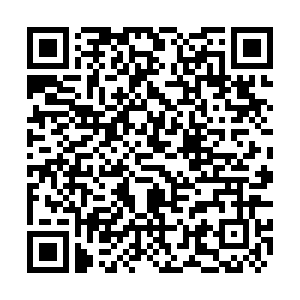 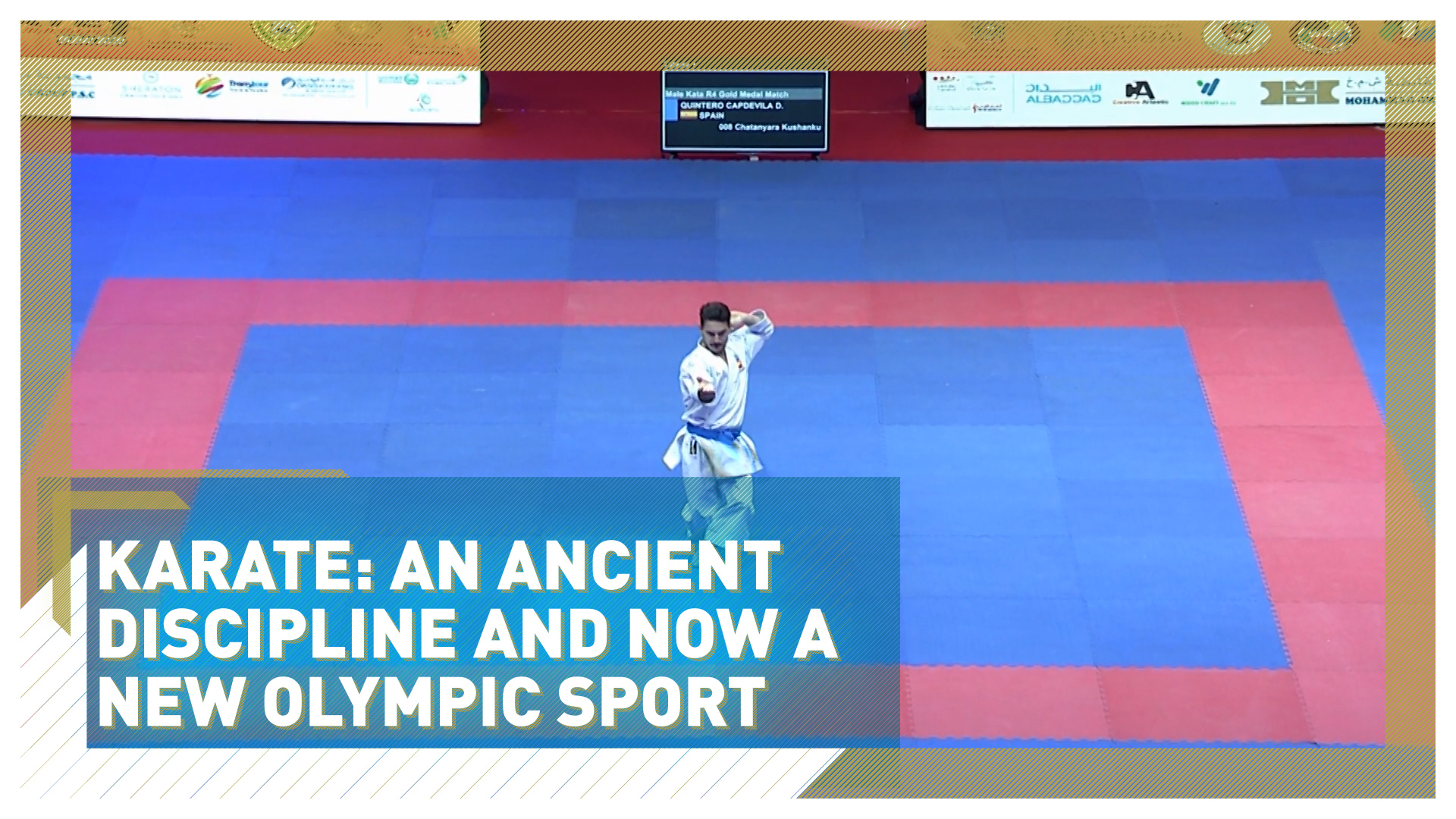 Karate, not to be confused with kung fu, will take its bow at Tokyo 2020 as a full Olympic sport.

That's fitting, given that karate is thought to have originated in host-nation Japan nearly 700 years ago. However, one of the favorites for gold isn't Japanese – he's Spanish.

"This is the most important thing that has happened to our sport in a long, long time," said two-time world silver medallist and double European individual champion Damian Quintero.

"The wait to become an Olympic sport has allowed us to become full-time karate athletes, this was really big as it helped with the professionalization of karate."

The 37-year-old was born in Argentina, but Quintero and his family moved to his current home in Torremolinos when he was five years old.

He is already a two-time individual European champion, and he's part of a Spanish squad that's ranked number one in both Olympic and world standings.

"It's because we work so hard. There are many amazing people and amazing trainers guiding us, from the base, not only now at an Olympic level, but since we're little kids, we have amazing masters – everywhere around Spain.

"And they know how to get the most out of every boy and girl, so they become great professionals when they reach the senior category," he told CGTN Europe. 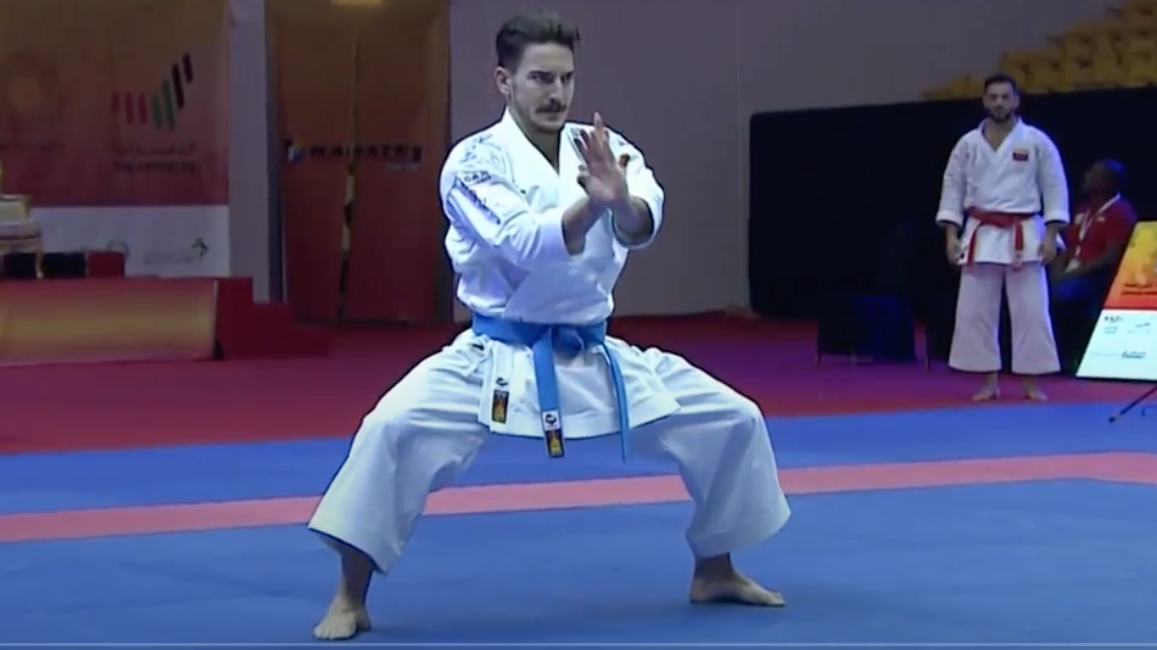 Born in Argentina, Quintero moved to Torremolinos when he was five years old. /CGTN

Born in Argentina, Quintero moved to Torremolinos when he was five years old. /CGTN

Karate is enjoying a mini-resurgence, thanks in part to the popularity of the Netflix show Cobra Kai thrusting it back into the mainstream. Recently, the show's third season was watched by 41 million households during its 28-day run.

However, the sport still has some way to go to match the peaks it enjoyed during the 1970s, thanks mainly to the phenomenon known as Bruce Lee.

Quintero told CGTN Europe that whatever the reason for karate's renaissance, it all helped get more funding for the sport.

"Karate's popularity has increased thanks also to the media," he said, "which has also helped us financially as we have found sponsors and received help from public institutions like the Olympic Committee and the Superior Council for Sports in Spain. It all helps us to just focus on training and competition."

The euphoria surrounding karate's long overdue Olympic inclusion has been tempered by the fact that it won't be included at the following games in Paris 2024.

However, Quintero says his focus is on Tokyo and giving his sport the best possible exposure, not just in Spain but around the world.