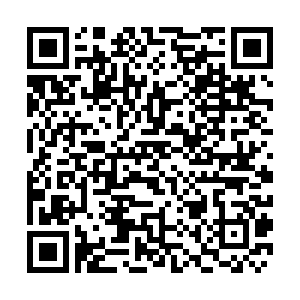 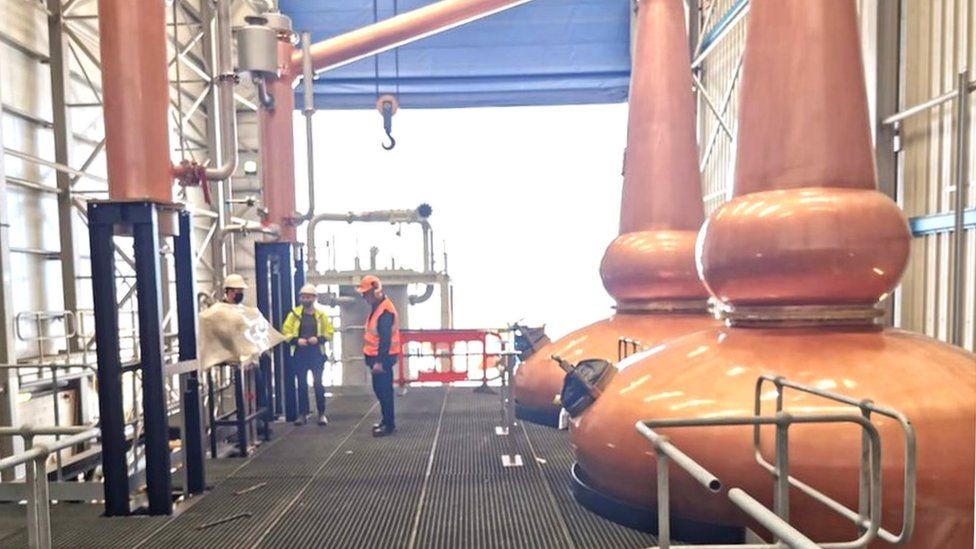 Many visitors to Scotland take home a bottle of whisky as a memento – but China's Mengtai Group has gone a touch further this week by relocating an entire distillery from Moray to Mongolia.

More than 35 tonnes of equipment, from stills and pipework right down to the flooring, are being disassembled in Buckie, on the north-facing coast of Scotland near Aberdeen. The kit will be shipped to the Chinese port of Tianjin, on the east-facing coast across the Yellow Sea from the Korean Peninsula, and then transported to Ordos in Inner Mongolia.

How did the deal come about?

Forfar-based Valentine International will be project managers for what will be, when it is up and running toward the end of the year, Inner Mongolia's first whisky distillery.

The distillery equipment was built by Rothes-based manufacturer Forsyths, which is sending a supervisory team of five engineers for the assembly process and will provide after-sales services via its Hong Kong office.

Forsyths' managing director Richard E Forsyth said: "We look forward to delivering a first-class malt whisky distillery in Inner Mongolia, our first contract in this province and a proud moment for our company."

Valentine, who has a track record in establishing commercial ventures in China, said: "Scotland is the home of whisky and has the greatest expertise in terms of distillery equipment manufacture, which is why Mr Fengting believes we will deliver a world-beating project for him in Ordos."

Based in Ordos, the Inner Mongolian city with a population of around two million, Mengtai was founded in 2001. Having posted a profit in each of the last 18 years, it now has 4,300 employees and assets worth $4 billion.

This is Mengtai's first foray into the world of whisky, but the company – one of Inner Mongolia's largest private firms, with core businesses including coal production and electricity generation – has also recently diversified into internet e-commerce and modern financial services. 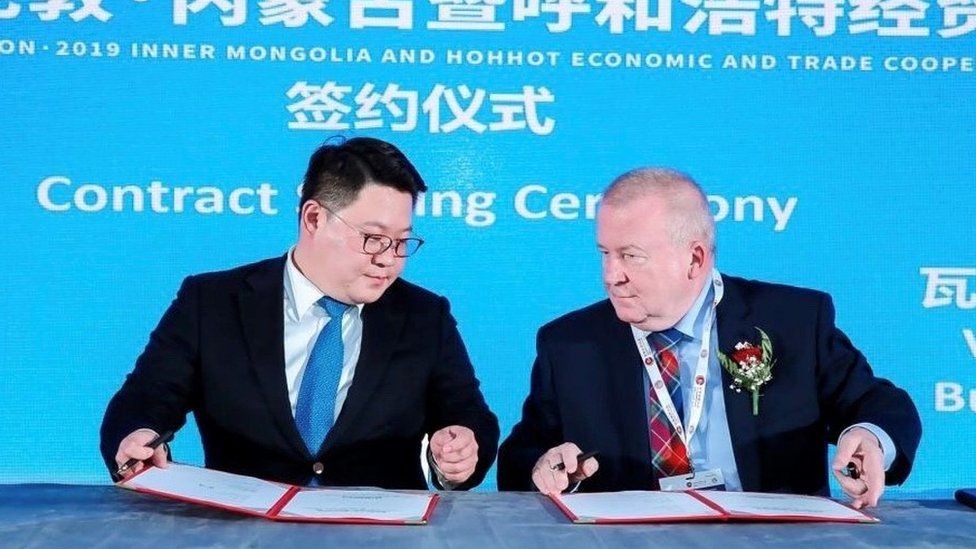 Mengtai chairman Ao Fengting is considered one of China's most dynamic businessmen – which is no minor accolade. But the company is very willing to listen and learn as it moves into new areas.

Speaking when the deal was announced, Ao's senior UK-based representative Richard Lin Lu said: "We have so much to learn from the Scottish whisky industry – the cultural and historic 'Home of Whisky'."

Could this be the start of something bigger?

Both sides hope so. The consumption of luxury-brand alcohol is on the increase in China, and the partners hope Scotch whisky can be a major part of that.

"We hope not just to bring the best Scotch whisky production and technology to China, we also aim to bring Scotland's profound and unique whisky culture to the Chinese consumer, especially the younger generation," said Richard Lin Lu.

Meanwhile, Scottish Chambers of Commerce CEO Liz Cameron has said: "This is a fantastic development especially in the current global economic crisis we are all facing with the coronavirus.

"Through our International Trade Partnership with the Scottish Government, this helped facilitate the unique trading relationship which has been formed between Inner Mongolia and Scotland enabling this fantastic contract to be signed."