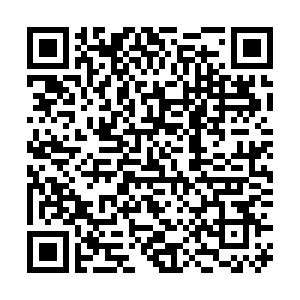 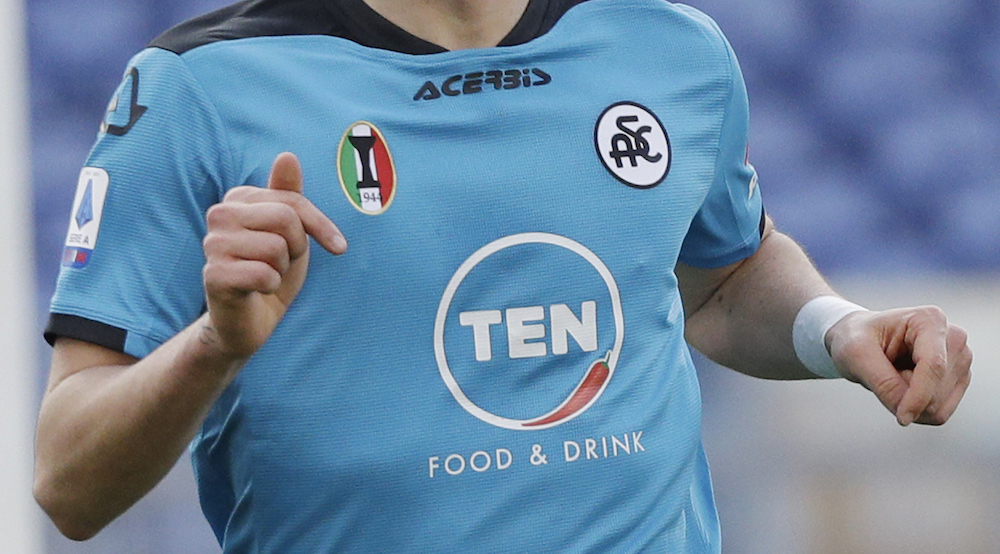 The Italian side won't be allowed to renew its squad until 2024. /AP/Gregorio Borgia

The Italian side won't be allowed to renew its squad until 2024. /AP/Gregorio Borgia

Top division Italian soccer team Spezia has been banned from buying or selling players for two years, or four "transfer windows," after FIFA said it broke the rules on employing under-18s.

According to the sport's governing body, the Serie A team had signed several players from Nigeria before they turned 18. It's unclear how many minors were signed by the club but FIFA said the rules were broken between 2013 and 2018.

Spezia Calcio, based in the town La Spezia in the northern Liguria region, was also fined $543,832. It won't be able to make transfers from January 2022 until January 2024.

"The protection of minors is a key objective of the regulatory framework governing the football transfer system," FIFA said.

The global soccer body has strict rules on when young players can be transferred between clubs across international borders.

International transfers are only permitted if the player is over the age of 18, unless:

- The transfer takes place within the European Union (EU) or European Economic Area (EEA) and the player is aged over 16.

- The player flees their country of origin for humanitarian reasons.

- The player is a student and moves without their parents to another country temporarily for academic reasons in order to undertake an exchange program.

Spezia said it was "surprised" by the decision. It was recently taken over by a U.S. conglomerate, which said it would appeal the fine and ban.

"The new ownership had no role in the alleged transgressions. We will appeal and take appropriate measures to ensure that our team remains competitive in the years to come," club president Philip Raymond Platek Junior said.