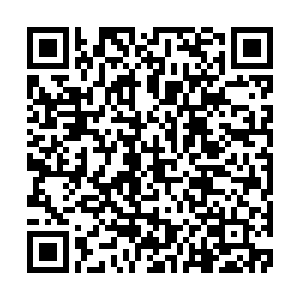 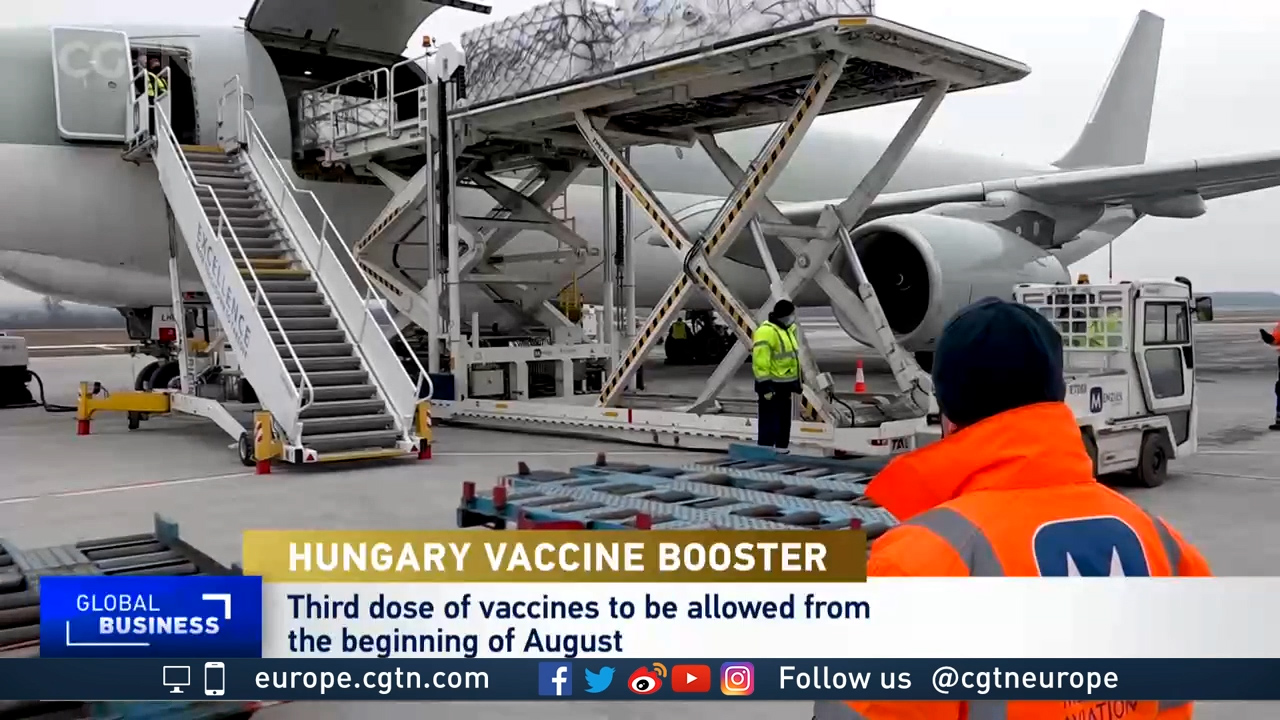 From next month, Hungarians can ask for a third COVID-19 vaccine dose – while it will become compulsory for all healthcare workers to be fully vaccinated.

For third, or booster, doses people can approach their doctor or vaccination center to discuss having an extra jab.

The government has recommended is given around four months after the second dose, but GPs can make individual decisions. It will also be up to doctors to decide which type of vaccine people are given. There will be no order for when people are vaccinated.

The government says there are enough vaccine supplies for third doses, with the Prime Minister Viktor Orban noting extra vaccinations will help keep numbers down amid the risk of a fourth coronavirus wave in the fall.

More than 66 percent of adults in Hungary have had at least their first dose of COVID-19 vaccine, but vaccination levels have slowed significantly in the past few months.

The country's ranking has slipped from the top of the table for vaccine coverage in the European Economic Area to 11th spot.

Fifteen percent of people aged over 65 have not been vaccinated at all. The government will look at sending GPs to people's homes to offer jabs. There will also be vaccinations offered at all schools to increase protection in 12 to 15-year-olds before classes begin in September.

Hungary's case rate and death rate have fallen sharply since its vaccination program began and are currently among the lowest in the EU.

However, the mayor of Budapest has been calling for free antibody testing and third dose vaccines if needed. Hungary heavily relied on the Sputnik V shot and Sinopharm's jab, neither of which have been approved by the European Medicines Agency (EMA), to fast-track the vaccine program earlier this year and was the first country in the EU to use the Russian and Chinese jabs. The EMA-approved Pfizer, Moderna and Johnson & Johnson shots are also part of the vaccine program.

Hungary has announced more than 200,000 Pfizer doses will be donated to neighboring Czechia to help with its vaccination program – Budapest delivered two other shipments to Prague in May and June.