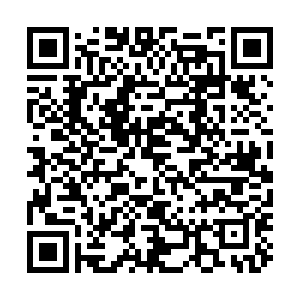 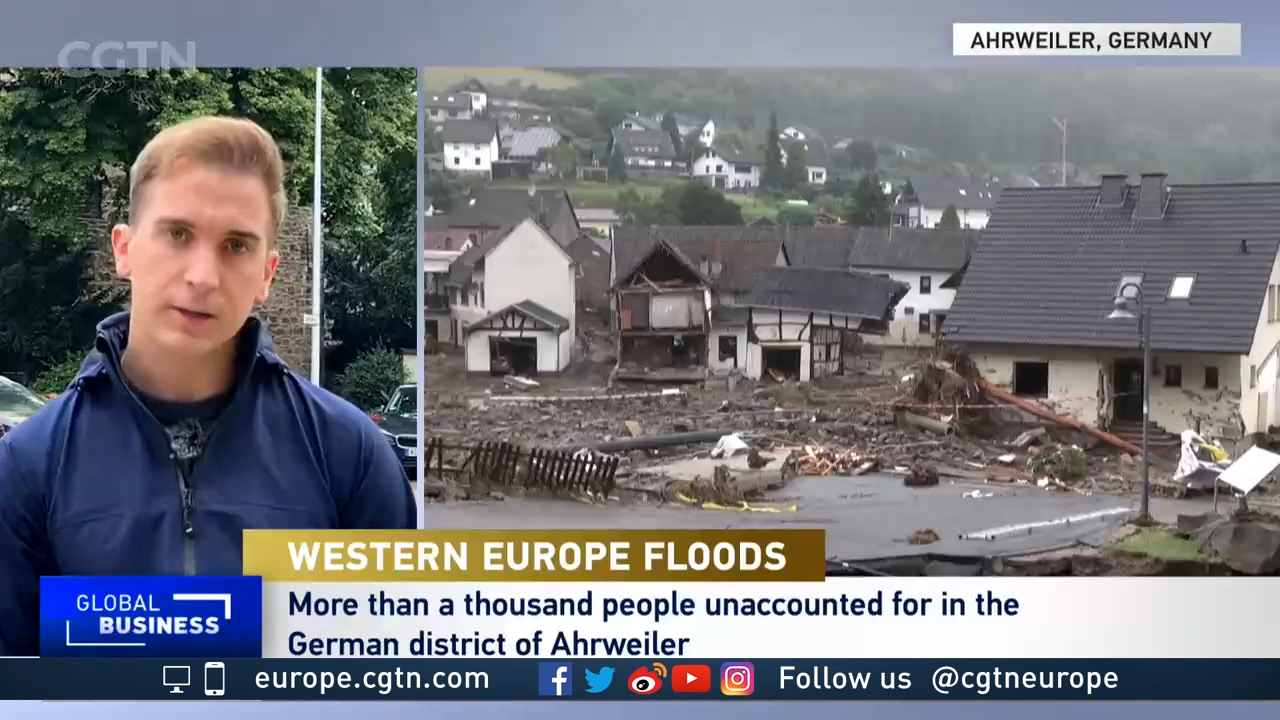 The confirmed death toll from the worst floods for many decades in Germany and Belgium rose past 126 on Friday, with fears that it could be higher as the search continues for many more still missing.

Rivers in Germany, Belgium, the Netherlands and Luxembourg burst their banks, causing some of the worst flooding in nearly half a century. Lakes and rivers in Switzerland have also been close to overflowing after recent heavy rain and Lake Lucerne began to flood the city center of Lucerne on Friday.

The number of confirmed deaths in Germany was 100 by Friday afternoon. 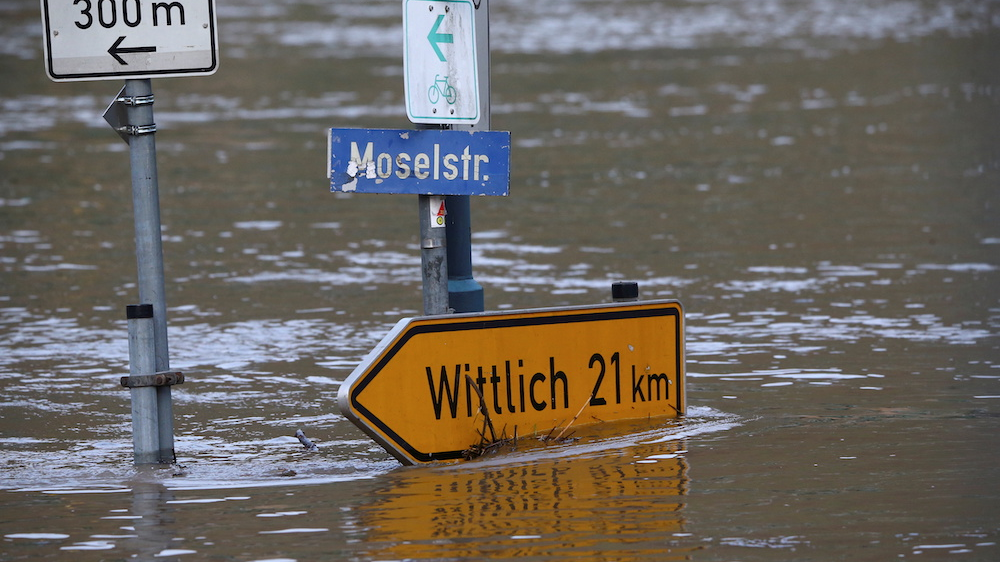 The scale of the flooding is clear to see. /Wolfgang Rattay/Reuters

The scale of the flooding is clear to see. /Wolfgang Rattay/Reuters

Officials said the death toll includes "several" people swept away by a landslide in Erftstadt-Blessem, in North Rhine-Westphalia. The local council confirmed deaths but as many remain missing, there is not a final toll yet.

At least 1,300 people are missing in the Ahrweiler district in Rhineland-Palatinate. Mobile phone networks in the area are down because the floods have knocked over vital towers, which has made the accounting for people more difficult.

The German army has been sent to the area to help the search for survivors and the clear-up operation.

Belgian authorities confirmed 20 people had died, and a further 20 are missing. Prime Minister Alexander De Croo declared July 20 a national day of mourning. "These are very exceptional circumstances, without any precedent in our country," he said. 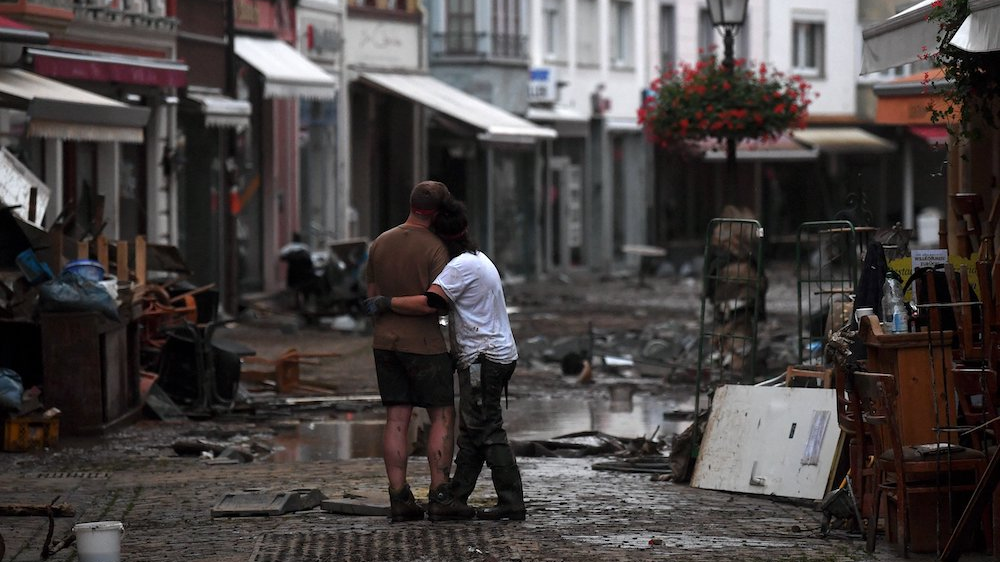 The clean-up is beginning in the four nations. /Christof Stache/AFP

The clean-up is beginning in the four nations. /Christof Stache/AFP

Although no lives have been lost in the Netherlands, the town of Valkenburg was almost cut off from the rest of the country by floodwaters and many more people were evacuated.

Hundreds of thousands of people have been instructed to evacuate their homes across the four nations, including the entire city of Liege in Belgium's French-speaking southeast.

Although the Meuse, which runs through much of the affected area including Liege, no longer looks like it will burst its banks, authorities are concerned a dam at the top of the valley may break.

The German states of Rhineland-Palatinate and North Rhine-Westphalia were the worst hit by the unusually heavy rainfall.

The heaviest rainfall ever measured in the area over 24 hours caused flooding in cities including Cologne, as well as many smaller towns and villages.

"It was so terrible, we couldn't help anyone. People were waving out of the windows," Frank Thel, a resident of Schuld, told Reuters.

"It is the intensity and the length of the events that science tells us this is a clear indication of climate change and that this is something that really, really shows the urgency to act," she told reporters.

Germany's Chancellor Angela Merkel is in Washington DC to visit U.S. President Joe Biden, but spoke at a press conference about the flooding. 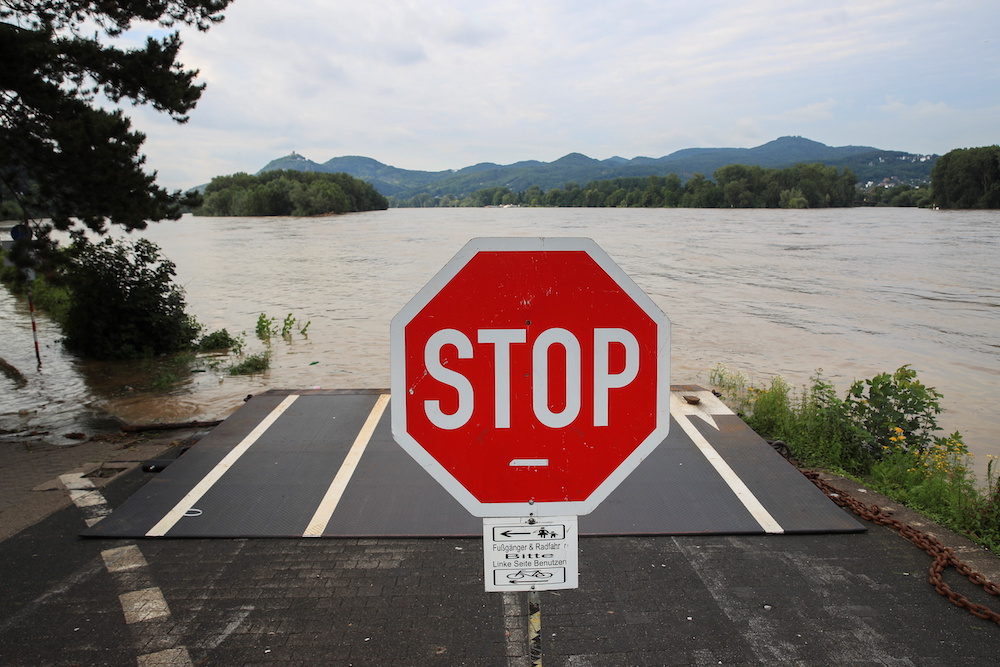 Dramatic scenes such as broken bridges and ruined roads have been common in the region. /Wolfgang Rattay/Reuters

Dramatic scenes such as broken bridges and ruined roads have been common in the region. /Wolfgang Rattay/Reuters

"My heart goes out to all of those who in this catastrophe lost their loved ones or are still worrying about the fate of people still missing. And I include Belgium, Luxembourg and the Netherlands, which have also suffered from flooding," she said.

"I fear that we will only see the full extent of the disaster in the coming days," she added.

The death toll is the highest caused by a natural catastrophe in Germany since a North Sea flood in 1962 that killed around 340 people.

There is more rain expected in the area, but it is not expected to be severe and Germany's meteorology service Deutscher Wetterdienst has not issued further extreme weather warnings for the regions.

But water levels are continuing to rise in some places and agencies report some houses collapsed on Friday morning.

There were 114,000 households still without power, said a spokesperson for Westnetz, the country's biggest power distribution grid company.

Gerd Landsberg, head of the German Association of Towns and Municipalities, said the cost of the damage was likely to run into "billions of euros."