Download
Pet a dog, touch a leaf, or experience nature - all through a new device for your smartphone
Katherine Berjikian 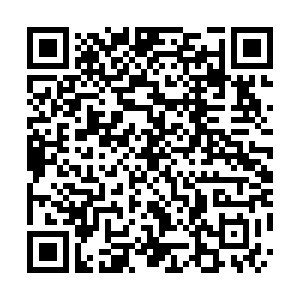 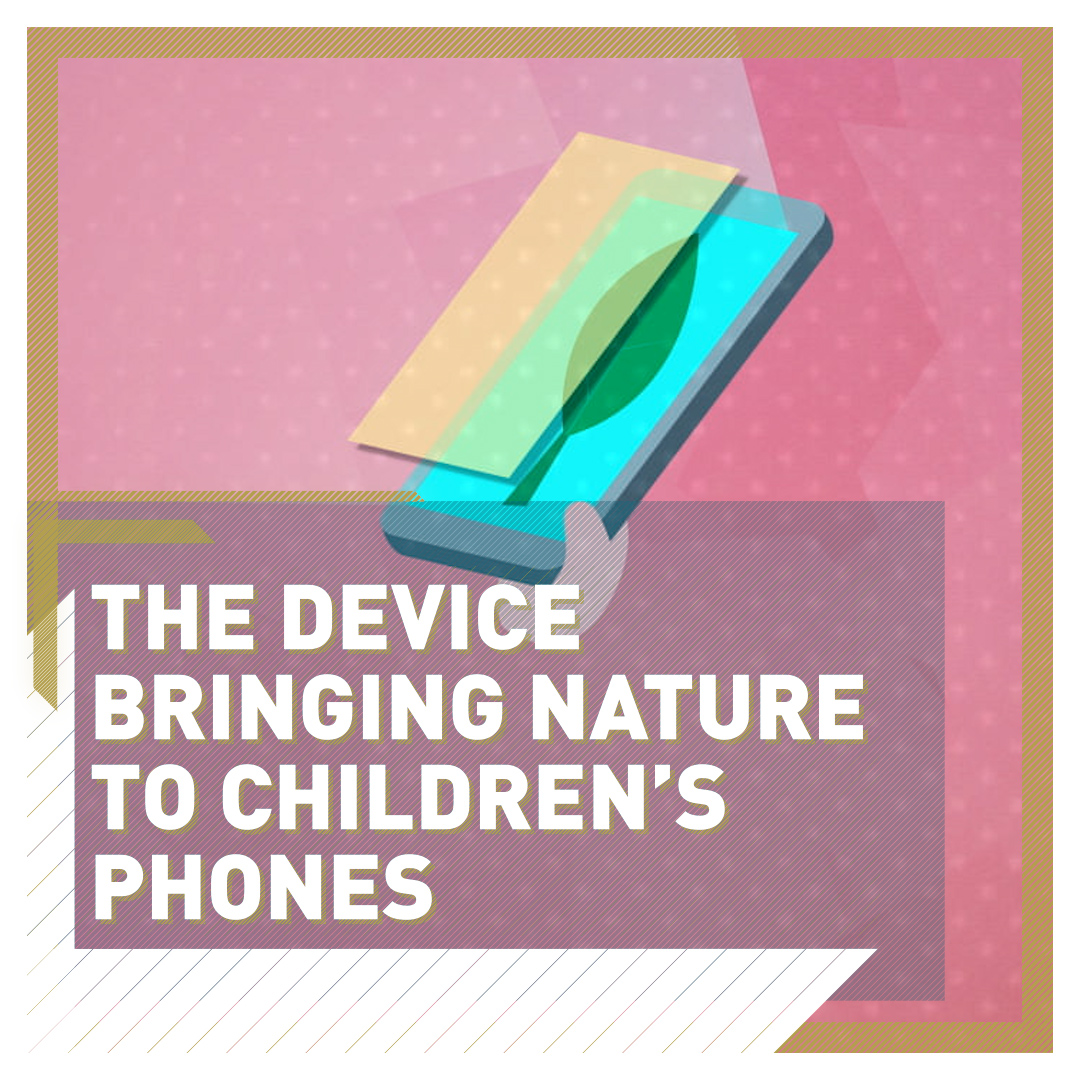 Access to green spaces can change a child's life. It gives them an area to play and learn, and some studies suggest that being able to play outside can improve a child's behavior, school performance and social skills.

But the world is becoming increasingly urban. By 2050, 69 percent of the world's population will live in urban areas, according to the UN, a jump from 55 percent in 2018.

And while that increase will bring with it many positives, it also means that the children of tomorrow will have less access to those important green spaces.

In response, some people are trying to create technology that will fill the gap, including a group of academics designing a 'haptic' smartphone screen to allow children to feel nature through their phone.

A guide to Bulgaria's elections

"Clearly the experience of the phone cannot replace running barefoot or touching the texture of trees. However, unless we actually introduce them to these kinds of experiences, we are actually at risk of children losing the ability to recognize the natural world as being part of themselves," said Laura Colucci-Gray, a senior lecturer in science education at the University of Edinburgh's Moray School of Education.

She is one of the people working on the project along with a team at Open University and other academics from Imperial College London and Learning through Landscapes.

They were given part of an $11 million grant by the Engineering and Physical Sciences Research Council to create sustainable digital solutions.

The group is still in the process of making a prototype, which will take a year. But once completed, the idea is that the new device will be able to attach to a normal smartphone screen.

It will then use static electricity, or vibrate slightly, to cause the air beneath a child's finger to simulate natural textures, such as fur or a leaf.

And according to Colucci-Gray, a device like this is important because one of the ways that people communicate is through touch, or haptic communication. 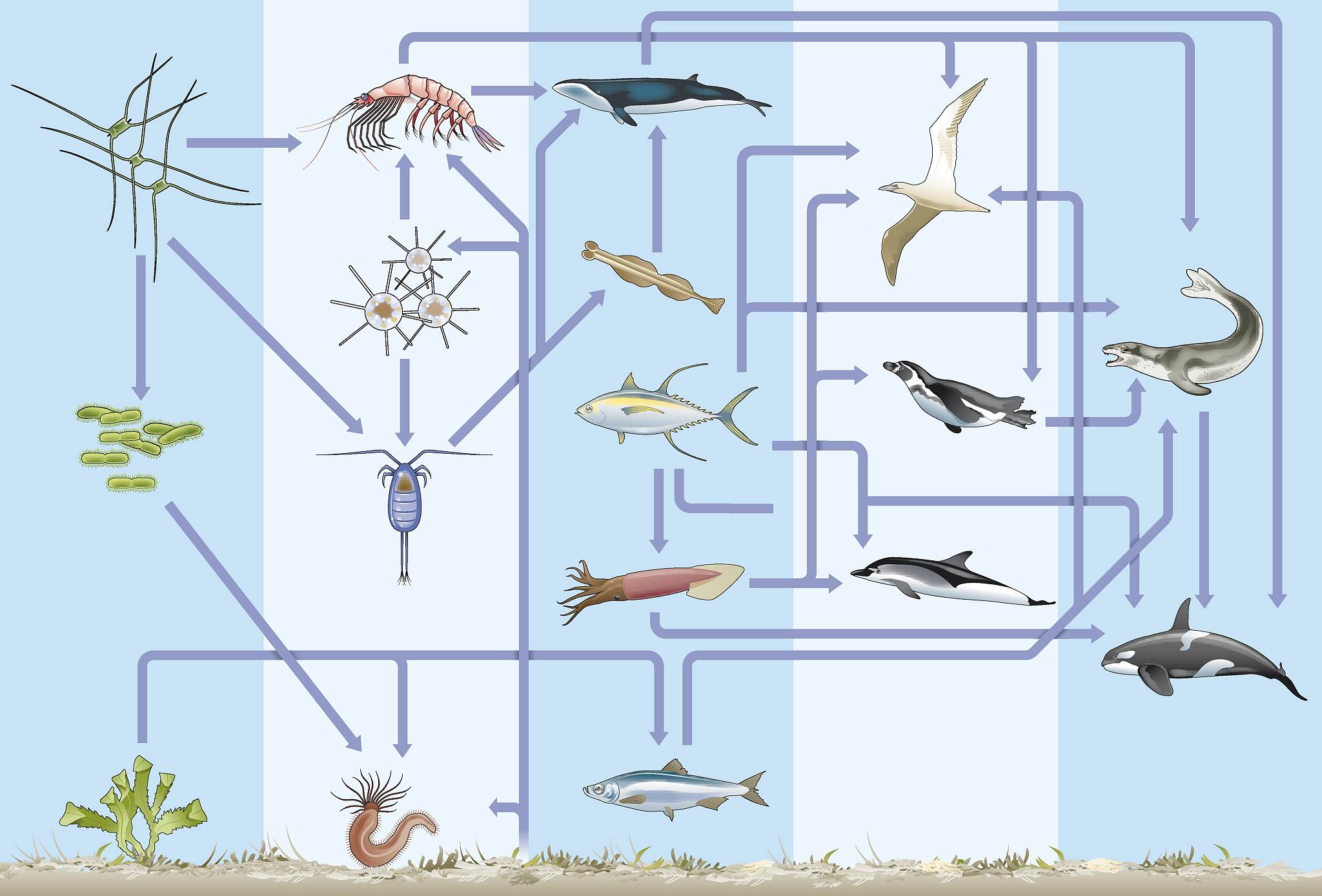 An example of a food web, also called a a food chain. It's the order in which animals consume one another in nature. /CFP

An example of a food web, also called a a food chain. It's the order in which animals consume one another in nature. /CFP

"Haptic feedback is the sensation that you get on your fingers when you touch something and you perceive it as texture or pattern," she said.

"What happens when you get that feedback, provides an immediate connection with the brain and it is linked to language development.

"We argue that very young babies begin to acquire their ability to talk because when they touch their caregivers, they activate neurons in the brain areas that are responsible for language and then abstract thinking later on."

In the classroom, this technology could be used while teaching new concepts and words to young children. For example, when teaching about food webs, or the order in which some animals eat other animals, a teacher could use this device to simulate the feeling of a fisherman's net.

A fisherman's net looks like a web, and it is used to catch fish that people in turn eat, a process that is also part of a food web. The children would know what that net is for, and those connotations would help them understand the concept and phrase.

The device will also be made with recycled material to be as sustainable as possible. However, the project is in the early stages, so it will be some time before it goes from the lab to a classroom.