Download
Bulgaria elections: What you need to know
Daniel Harries 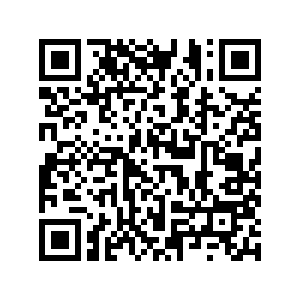 Protest parties look to be gaining ground ahead of a parliamentary election in Bulgaria, fueled by allegations of misconduct against former Prime Minister Boyko Borissov's government.

Sunday's vote is the country's second in three months, after an April election resulted in a fragmented parliament that failed to produce a government, underscoring deep divisions over the legacy of Borissov's decade-long rule. 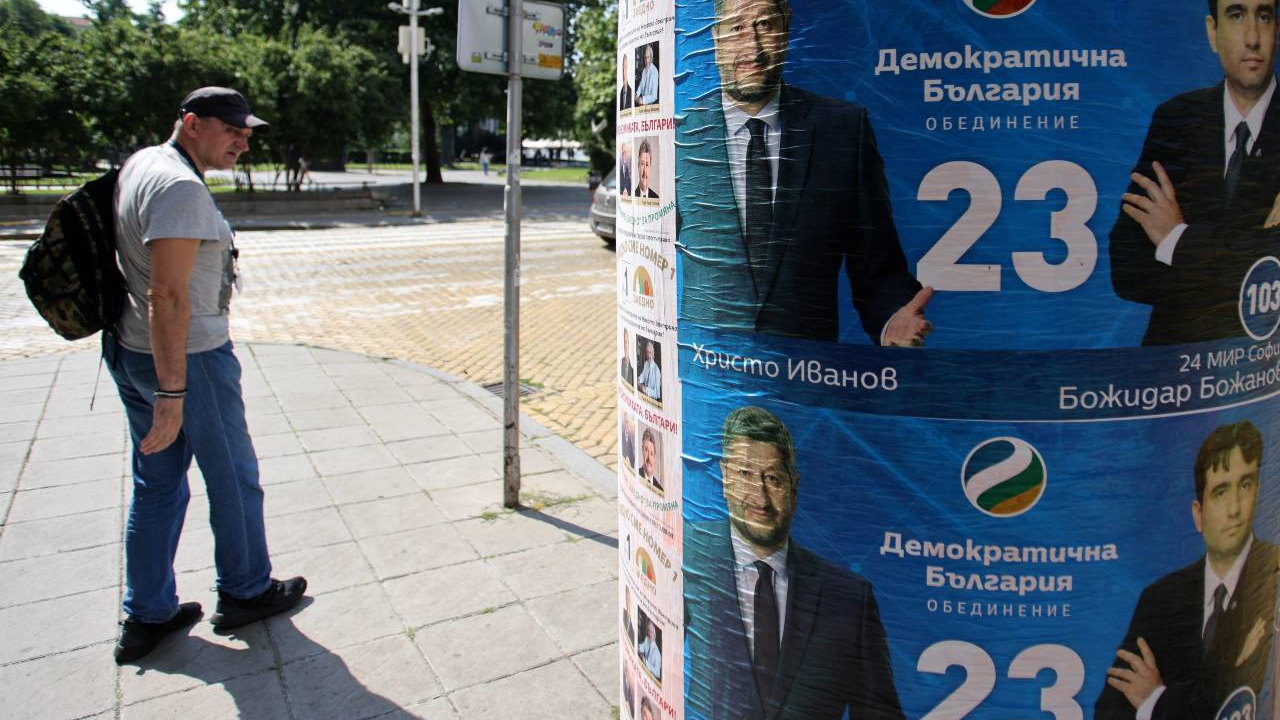 A Bulgarian man walks past a lamppost covered in election posters. /Reuters/Stoyan Nenov

A Bulgarian man walks past a lamppost covered in election posters. /Reuters/Stoyan Nenov

Who are the contenders?

Borissov's center-right GERB party, in power from 2009 until April, and the new anti-establishment party founded by well-known TV host Slavi Trifonov, There is Such a People (ITN) are both scoring around 21 or 22 percent in opinion polls.

GERB, an acronym translating from Bulgarian as Citizens for European Development of Bulgaria, replaced the center-left Bulgarian Socialist Party - which is running at about 16 percent in polls - as the dominant party over the past decade.

Borissov, consistently pro-European - Bulgaria has been a member of the European Union (EU) since 2007 - also maintains strong links to Russia.

An ex-bodyguard of former leader Todor Zhivkov, Borissov, 62, held the reigns of the Balkan country with a mixture of patronage and populism, his support bolstered by hefty public spending on infrastructure projects.

His rival Trifonov - known as Slavi to many Bulgarians - made his name as an entertainer. His concerts where he would go through a repertoire of lewd jokes, love songs, and nationalistic anthems made him a star.

In 2016 he involved himself in politics, initiating a referendum to elect all lawmakers in parliament in a direct majority vote and not from party lists. The move failed, but the experience helped him when, last year, he founded ITN.

Despite being the party's central figure, Trifonov is not running in the election and says he will not seek office in the future. He has also vowed that ITN will not work with established parties, GERB, or the Socialists.

What are the main issues?

Bulgaria, the poorest member of the EU, has had a long history of corruption. A streak of scandals coming to light in recent months has dominated public debate and election campaigning.

"The last election brought Borissov out of power. This one will define what future and governance Bulgaria will have," Hristo Ivanov, one of the leaders of anti-graft Democratic Bulgaria, told Reuters.

GERB denies wrongdoing and says the allegations are politically motivated actions by the interim government, which was appointed by a strong critic of Borissov, President Rumen Radev, after the inconclusive April election.

"They expected to smash us, but we are stronger than ever. People are with us because we have built a lot and learned from our mistakes," Borissov told a campaign gathering in northern Bulgaria on July 4. 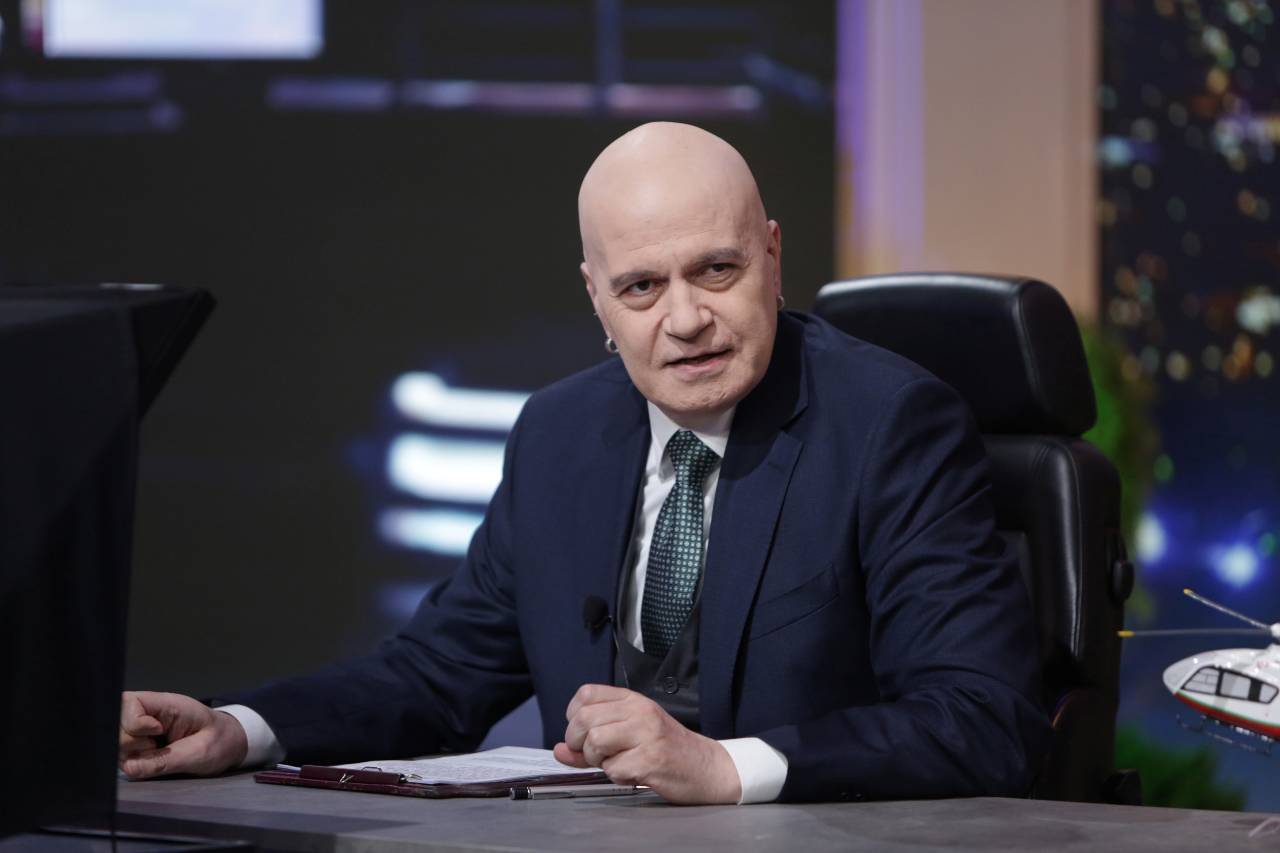 Slavi Trifonov, TV host and singer and leader of There is Such a People (ITN) . /Reuters

Slavi Trifonov, TV host and singer and leader of There is Such a People (ITN) . /Reuters

What are the polls suggesting will happen?

Thursday's poll by Sofia-based Alpha Research showed support for ITN had risen to 21.8 percent from the 17.7 percent it won in the April general election, when it was the second-largest party.

Borissov's GERB were 0.3 percent behind ITN in the Alpha Research poll - which suggests it will struggle to match the 26.2 percent it won when it topped the polls in April.

Overall, election opinion polls over the past two weeks - which are broadly telling the same story - suggest that despite possibly topping the polls, support for ITN, and its potential partners, Democratic Bulgaria and Stand Up! Mafia Out! will not be enough for the three to muster a parliamentary majority and form a government.

Democratic Bulgaria is projected to get 12 percent of the vote, while Stand Up! Mafia Out! is on course for 5.4 percent.

"Despite their improved positions, the protest parties do not gain 120 seats" (needed for a majority), Alpha Research said in a statement. "That is why the coalition formula is likely to be the cornerstone in the next parliament as it was after the April vote."