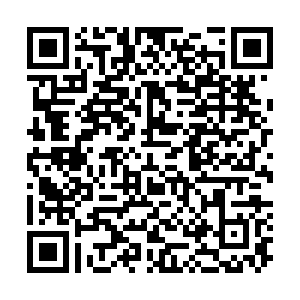 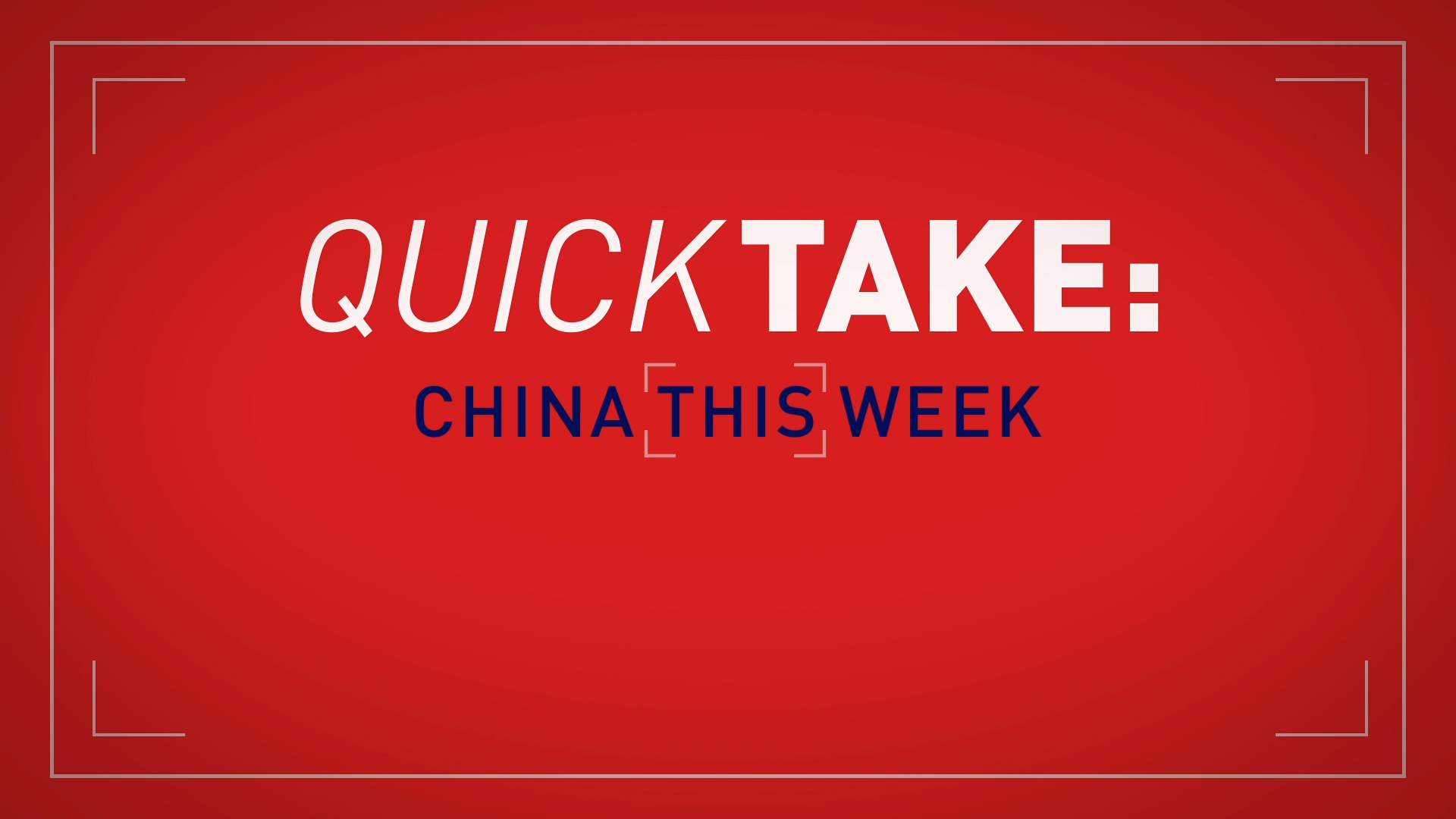 The controlling shareholder in China's retail giant, Zhang Jindong, has agreed to raise $1.4 billion by selling 16.96 percent of his Sunning Group shares to a consortium after concerns over cash flow problems.

The consortium is headed by an investment firm owned by the Jiangsu provincial government in Nanjing, where Suning is based. Zhang will no longer have a controlling interest in the company, which in recent years had been on an aggressive buying spree – snapping up French-owned Carrefour's China business and Serie A soccer club Inter Milan.

2. The art of the Party: CGTN marks the CPC's 100th anniversary

In a special digital series, CGTN has collated some of the most important works of art that illustrate the birth of the Communist Party of China. Works from artists including Cai Liang, Wang Shikuo and sculptor Xiao Chuanjiu tell the story of the Nanchang Uprising at the start of China's Civil War, the battles in the Jinggang Mountains and Japan's surrender in 1945 toward the end of World War II.

'Yan'an Torch' is a classic oil painting by Cai Liang celebrating the news of Japan's surrender in WWII. /CGTN

'Yan'an Torch' is a classic oil painting by Cai Liang celebrating the news of Japan's surrender in WWII. /CGTN

3. Premier Li keen to build 'stable' relationship with the UK

Speaking at a virtual meeting with representatives of the business sector, Premier Li Keqiang said a stable relationship between China and the UK is conducive to safeguarding free and fair trade and promoting a world economic recovery.

Li said he hopes China and the UK, which are both important forces in maintaining global peace, will promote common development and safeguard the multilateral trading system.

4. Why do whales beach themselves?

As 12 melon-headed whales were found stranded onshore in Toumen Port, Linhai, where three of them died, CGTN spoke to experts to find out why this happens.

Two doses of the CoronaVac vaccine developed by Chinese drug maker Sinovac offer 83.5 percent protection against symptomatic COVID-19, according to a new study published in medical journal The Lancet on Thursday.

A large-scale randomized controlled trial involving more than 10,000 participants aged 18-59 was conducted in Turkey. The participants were given two doses of CoronaVac 14 days apart. Interim data from the trial suggest the vaccine is safe and induces a robust immune response.

Archaeologists have excavated 12 ancient tombs dating back to the Yuan Dynasty (1271-1368) in Jinan, Shandong Province and uncovered artwork that has not been seen for centuries.

The burial site, which includes 11 tombs with exquisitely carved brick murals and one tomb with a stone chamber, was unearthed in the eastern suburbs of the provincial capital.

One of Tate Britain's most beloved paintings, Ophelia by John Everett Millais, is now hanging in the halls of the brand new Museum of Art Pudong in Shanghai in a collaboration between the two galleries.

Designed by award-winning French architect Jean Nouvel, the museum has an exhibition area of more than 10,000 square meters and 13 exhibition halls.

Work from the renowned Catalan painter and sculptor Joan Miro is being shown in China for the first time as part of the grand opening. 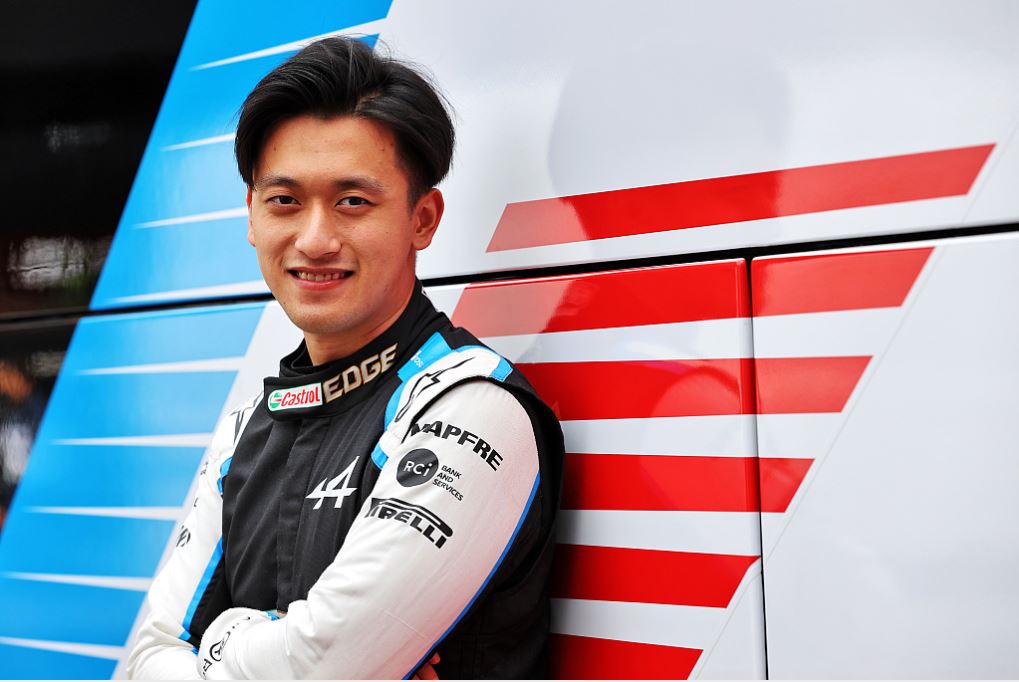 Zhou Guanyu is a test driver for F1 team Alpine and competes in Formula 2 for UNI-Virtuosi Racing./CFP

Zhou Guanyu is a test driver for F1 team Alpine and competes in Formula 2 for UNI-Virtuosi Racing./CFP

China's Zhou Guanyu had his first taste of life in the Formula One fast lane when he took the wheel of Fernando Alonso's Alpine in first practice at the Austrian Grand Prix.

The 22-year-old from Shanghai, who tops the F2 standings, is hoping to become China's first F1 driver. After finishing 14th, the Alpine test driver described his morning stint at the Red Bull Ring as "amazing."

Vendors have recorded a rise in sales of paddles, rowboats and surfboards, following an increase in participation in watersports. Cities such as Shanghai are already seeing an increase in the number of watersports enthusiasts. In addition to taking a swim, people are now turning to other activities, including sailing.

There are also plenty of indoor wave-generation facilities that can help surfing enthusiasts get their daily dose of water sports in Shanghai.

Beijing's 798 Art District is exhibiting works by one of the world's most prominent pop artists. "Becoming Andy Warhol" is the most comprehensive exhibition by Andy Warhol in China. It includes around 400 of his works, spanning his entire career.

Opening on Saturday at the UCCA Beijing and subsequently traveling to UCCA Edge in Shanghai, the display shows work from his early career as an illustrator for the advertising sector through to his zenith as one of the 1980s' most iconic creators of film and art.