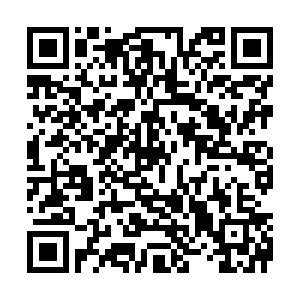 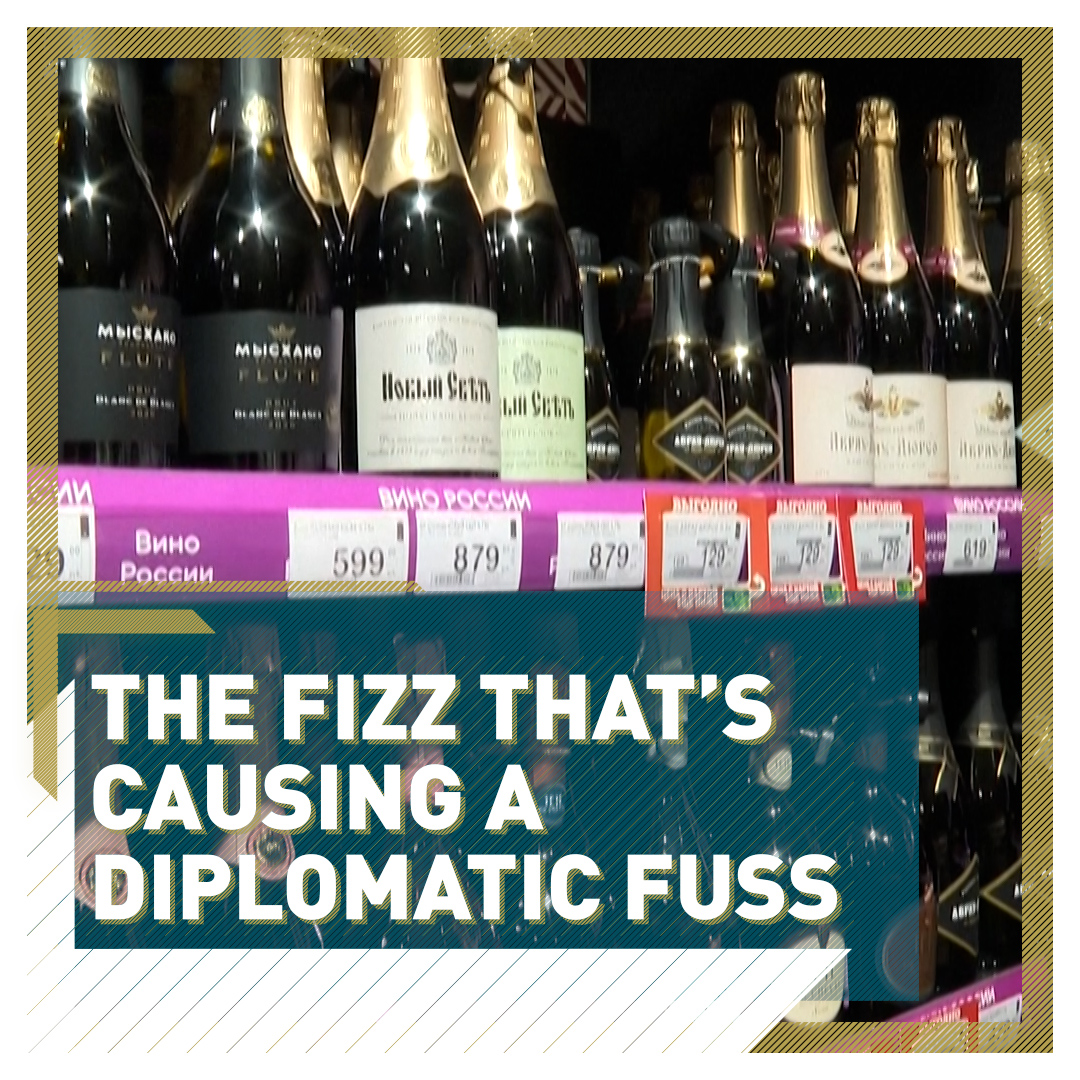 French winemakers have objected angrily to a Russian law that changes the label given to sparkling wines and Champagnes.

According to the system of Appellation of Controlled Origin (AOC), only sparkling wine from the Champagne region in northern France can be labeled as such.

But Russia doesn't recognize AOCs and President Vladimir Putin has signed a new law that flips the naming convention on its head. 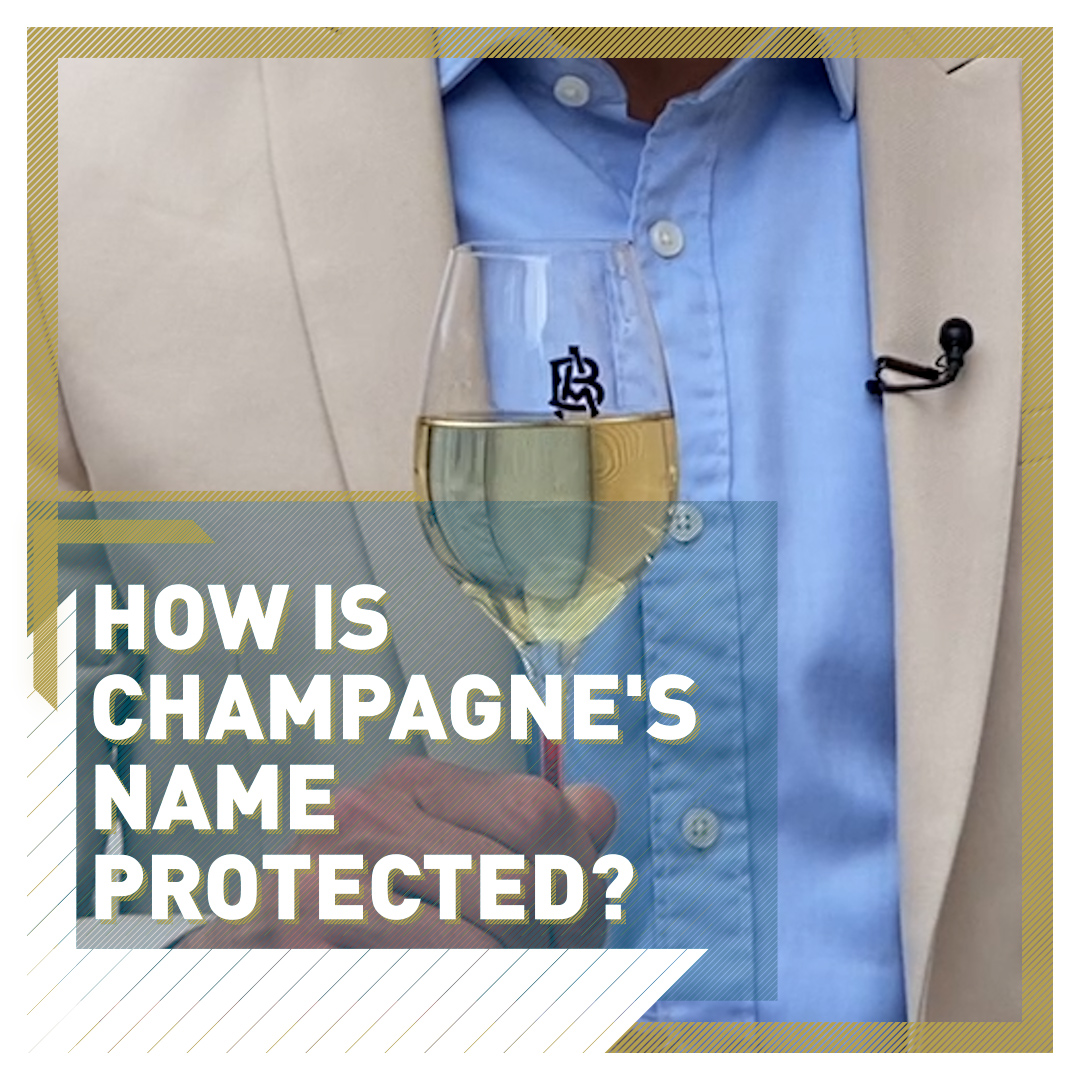 Now, Russian sparkling wines will be given the name "Shampanskoye" and French imports will simply be called "sparkling wine."

The French Champagne Committee said it was "scandalous" and some champagne houses have threatened to stop exporting their produce to Russia in response.

But will it affect the Russian market? According to Vadim Drobiz, an expert on the Russian drinks sector, probably not.

"If there is no Moet, there won't be a state coup and Russian elites will not commit suicide," Drobiz told AFP, when asked if foreign imports would be missed.