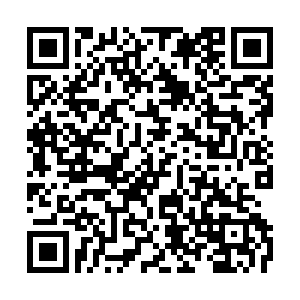 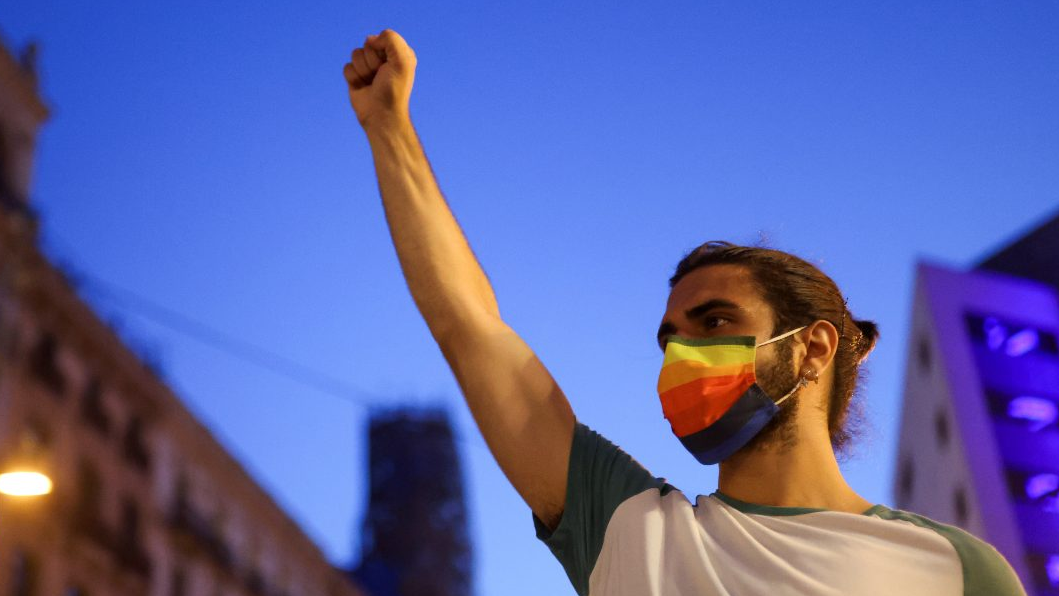 The murder of Samuel Luiz has sparked anger and protests across Spain. /Reuters/ Nacho Doce

The murder of Samuel Luiz has sparked anger and protests across Spain. /Reuters/ Nacho Doce

People took to the streets of Spain's biggest cities to express their anger at the death of a man killed in a suspected homophobic attack at the weekend.

Crowds filled a central Madrid square on Monday and activists marched down a major street in Barcelona, chanting slogans and waving placards and rainbow-colored flags.

"The response to the wave of LGBT-phobic hatred that ended the life of Samuel in La Coruna is overwhelming," the left-wing Podemos party in coalition with the ruling Socialists, wrote on Twitter.

Samuel Luiz, a 24-year-old nursing assistant, was beaten near a nightclub in the early hours of Saturday in northern Spain, by several assailants including one who shouted a common pejorative description of a homosexual, state broadcaster RTVE reported. He later died in hospital.

Jose Minones, a local government representative, tweeted that the police were working to find out what happened and to bring the perpetrators to justice. Local media quoted him as saying the investigation would show whether or not the attack was motivated by homophobia.

Interior Ministry data show 278 hate crimes related to sexual orientation or gender identity were reported in Spain in 2019, an 8.6 percent increase on the previous year. The European Union Agency for Fundamental Rights has warned only a fraction of hate crimes are reported to the police.