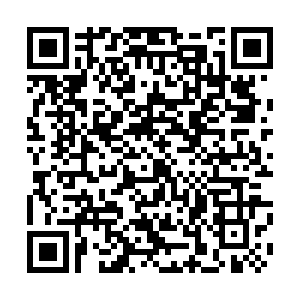 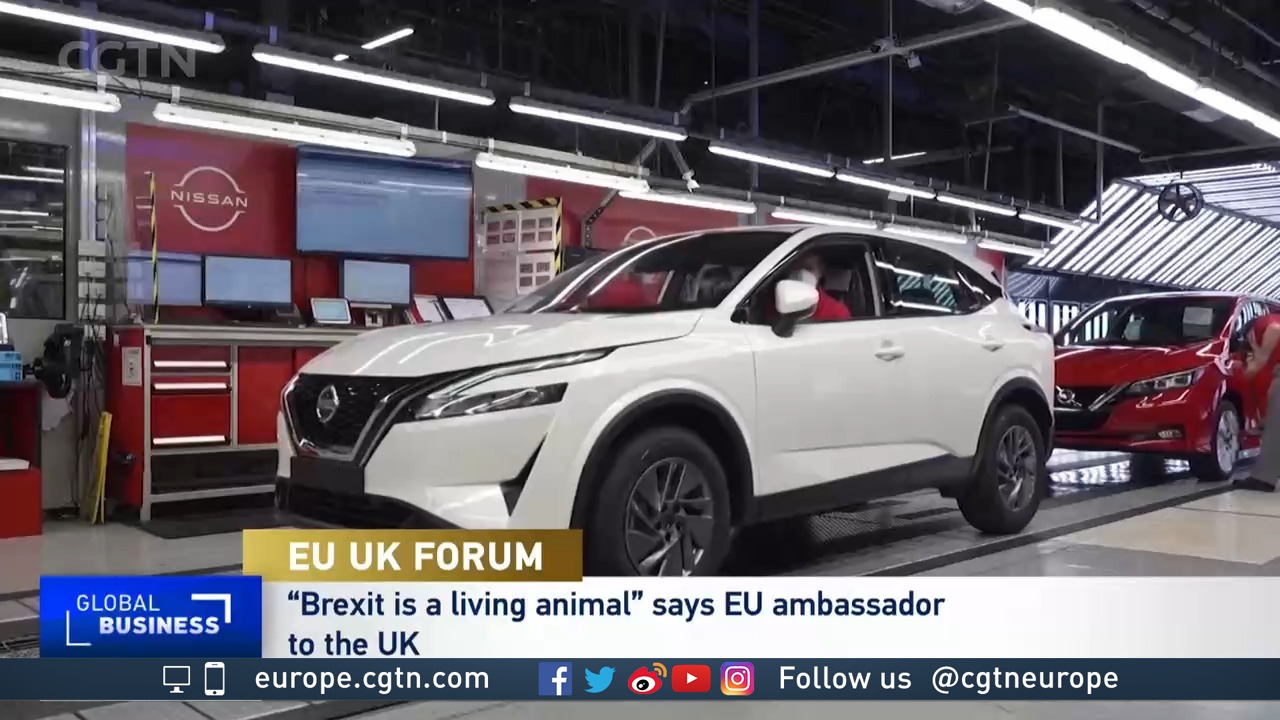 Some "big picture" views were on offer at the 2021 EU-UK Forum – a step back from the head-to-head of the Brexit negotiations last year and the early fallout at the start of this one.

Northern Ireland was central to almost all discussions.

Without doubt, the prevailing view among observers on both sides was that the greatest threat to the Withdrawal Agreement and perhaps even the wider EU-UK Trade and Cooperation deal is the Protocol on Northern Ireland and the political complexities that came with it.

There is deep concern on both sides that the fragile politics in Northern Ireland will come under intense pressure in its new role as a battleground for post-Brexit disagreements.

"I'm not especially optimistic," said Raoul Ruparel, a former UK government adviser. "There is no perfect solution where everyone is happy."

Ruparel thinks the best case is a kind of grudging acceptance over time similar to the response to the 1998 Good Friday Agreement.

The issue of Scottish Independence was also raised at the Forum. Most of the discussions dismissed the prospect of the EU offering favorable terms and concessions for Scottish membership on the lines of the Northern Ireland Protocol.

"I find it inconceivable that the same sort of flexibility would be shown to Scotland when it comes to the discussion of an English-Scottish border," said Anand Menon, director of UK in a Changing Europe.

It's clear the path ahead for the UK and the EU is still linked by the imperatives of shared geography and joint strategic and economic interests in a changing world.

"While it [Brexit] is institutionally done," said Joao Vale de Almeida, the EU's ambassador to the UK, "it will be a living animal, we will have a lot of things to talk about."

Vale de Almeida said he sees his purpose as making sure the two sides do that in a serene way, with less drama and less politics.

But there will be pressures, not least in the conflicting visions that created Brexit in the first place.

As the details on data, regulatory sovereignty, tariffs and other issues are raised over the coming years, many delegates pointed out there will be cultural work to be done.

The UK, they noted, appears obsessed with celebrating a renewed sovereignty, while Brussels no longer sees Britain as an equal compared with the 27-member trading bloc under its control.

But they are close neighbors, and that will always be a reality.