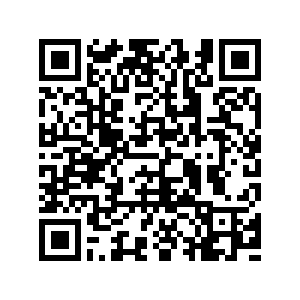 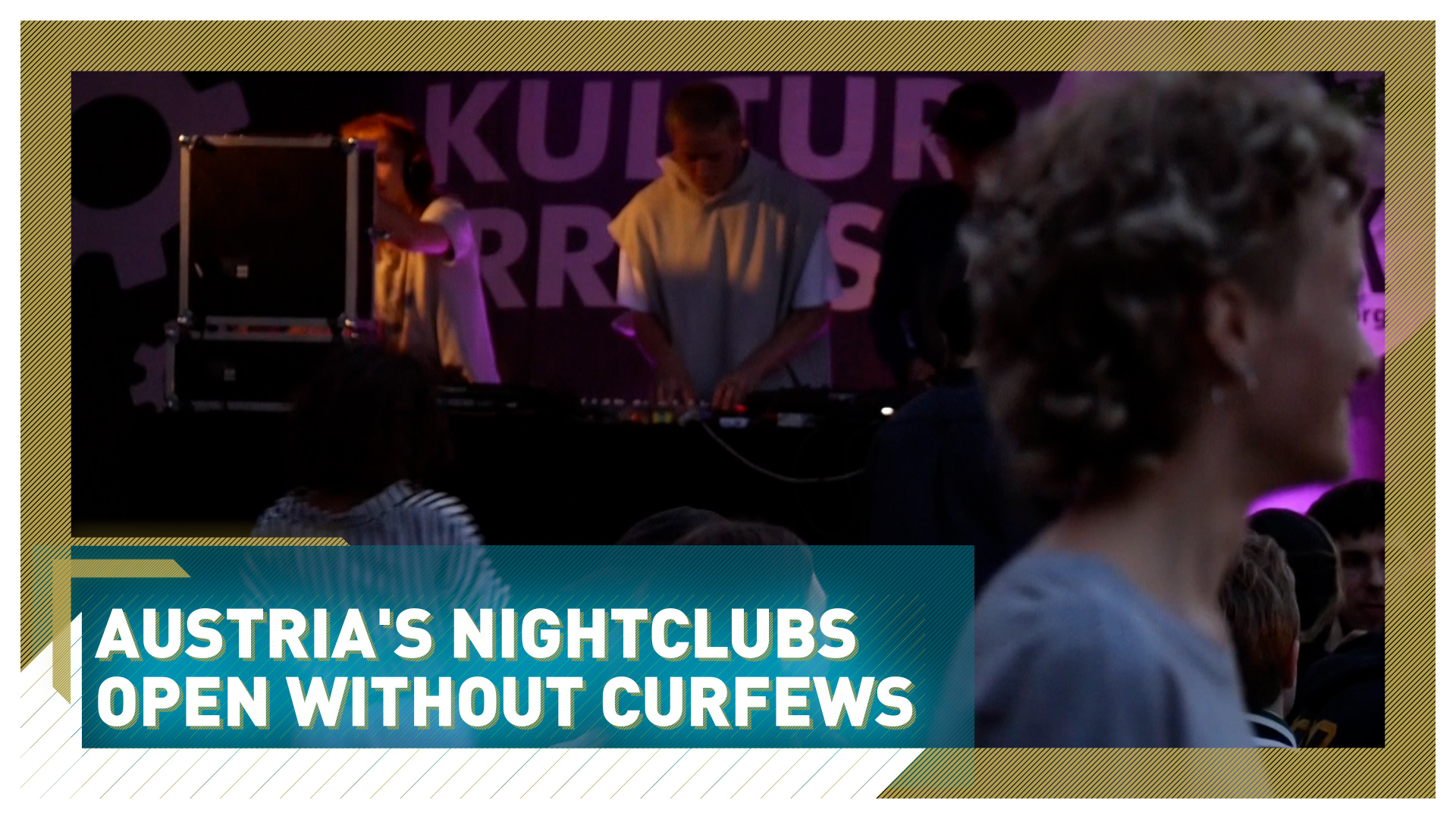 "Finally," 26-year-old Chiara shouts through the crowd while dancing to techno rhythms at Das Werk nightclub. "I had to do without this for 16 months." As many European countries hesitate to ease coronavirus restrictions, Austria has completely re-opened its nightlife sector.

Due to the relatively cool outside temperatures, the party-loving mob in the open-air area of Das Werk is manageable. Elsewhere in Vienna it was a different story. The relaxation of restrictions, which came into force on July 1, led to a real run on nightlife venues on Friday night. Sometimes long queues formed, like in front of the Volksgarten Club.

The relaxation is not only limited to the dance floors, which can now open all night again - indoors as well as outdoors, but also mouth and nose protection is no longer mandatory at most venues. And: The capacity limits for the entire event sector have been lifted. Only nightclubs retain a limit of 75 percent. 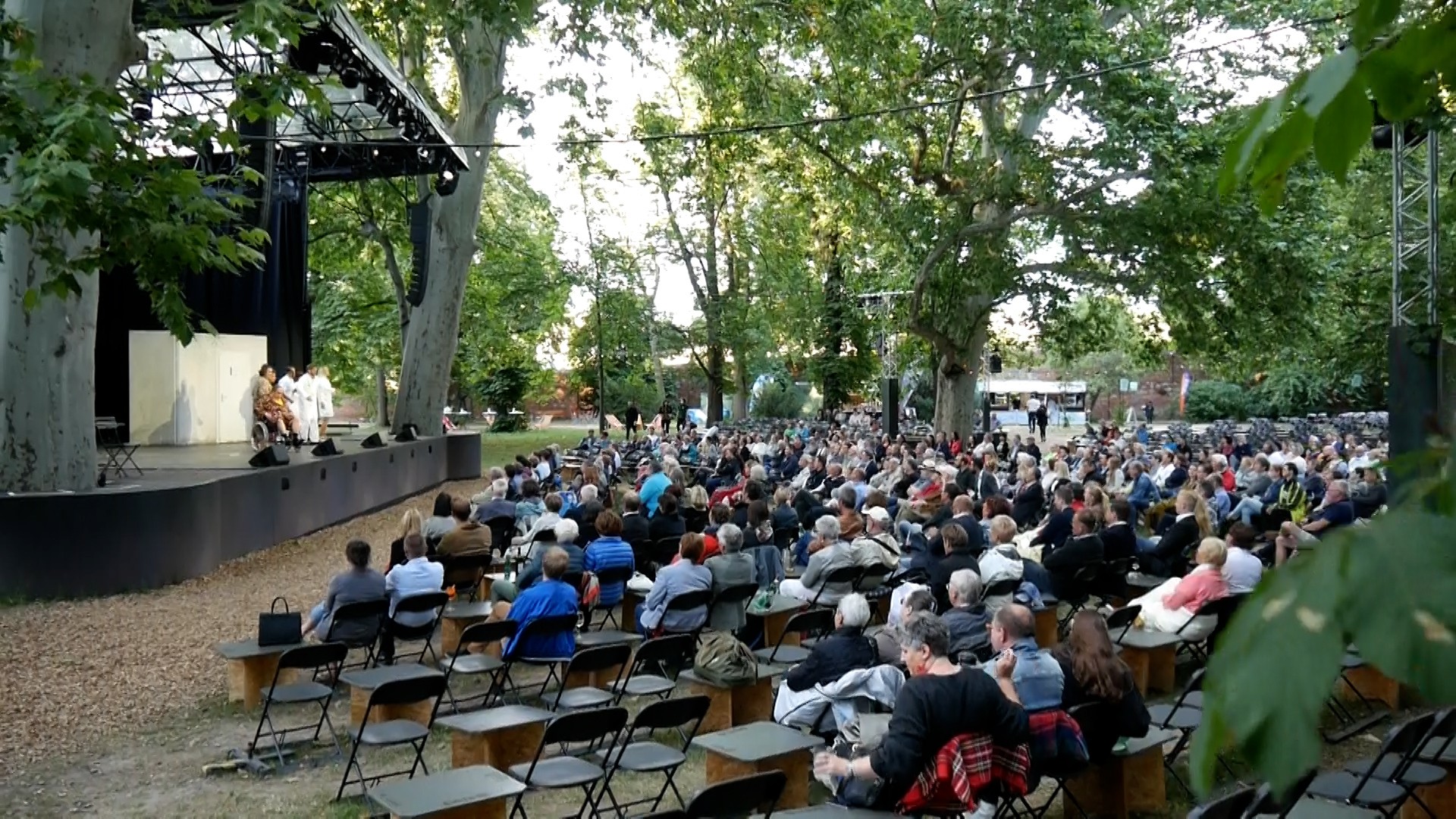 But there is a catch. In Austria, any service establishment, whether bar, restaurant, hairdresser or theater, may only be visited with a certificate which must prove that the customer is either vaccinated, recovered or freshly tested.Those without this paperwork will be turned away from places like the Theater im Park, an open-air theater venue just next to Vienna's majestic Belvedere palace.

"It has become much more complex because proof of vaccination, testing or recovery has to be provided," Georg Hoanzl, the co-founder of Theater im Park, tells CGTN. "And then of course we have to look across the entire site to see if all the regulations are being adhered to."

Hoanzl does not think there is any industry in Austria that is controlled as strictly as theatre and culture. "Our guests are safer here with us than if they were at home with a friend or a neighbour."

PCR and antigen tests are provided free of charge by the City of Vienna at almost every corner. This more or less compulsory testing means that Austria has one of the highest testing rates internationally.

"I don't mind the regular tests at all," says Kian Buchsbaum.The 24-year-old is happy about the long-awaited reopening. During his university internship, he is taking care of Coronavirus prevention measures at Das Werk. 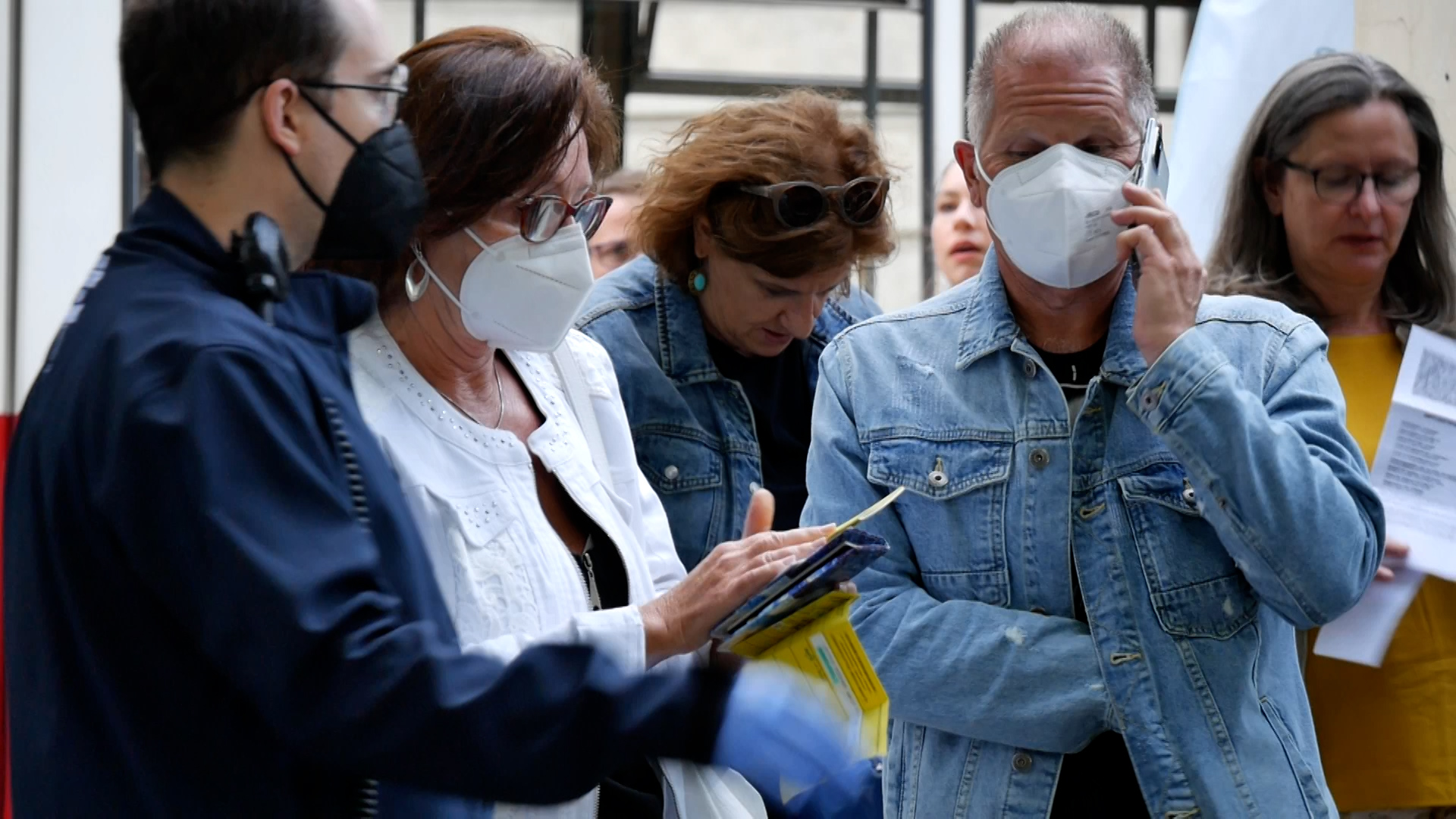 Together with the club owner, Stefan Stürzer, he introduced air filtration systems in the whole discotheque. A novelty, which so far had been installed only in one other Viennese dance club. "We have several of those distributed all around the building. And this filtrates the air in 2.8 minutes", Buchsbaum explains.

The club invested thousands of dollars in the air filtering system for the 600 square meter venue with a capacity of usually 340 persons. "All of the air in the whole club is going to be completely sterilised," Buchsbaum continued. 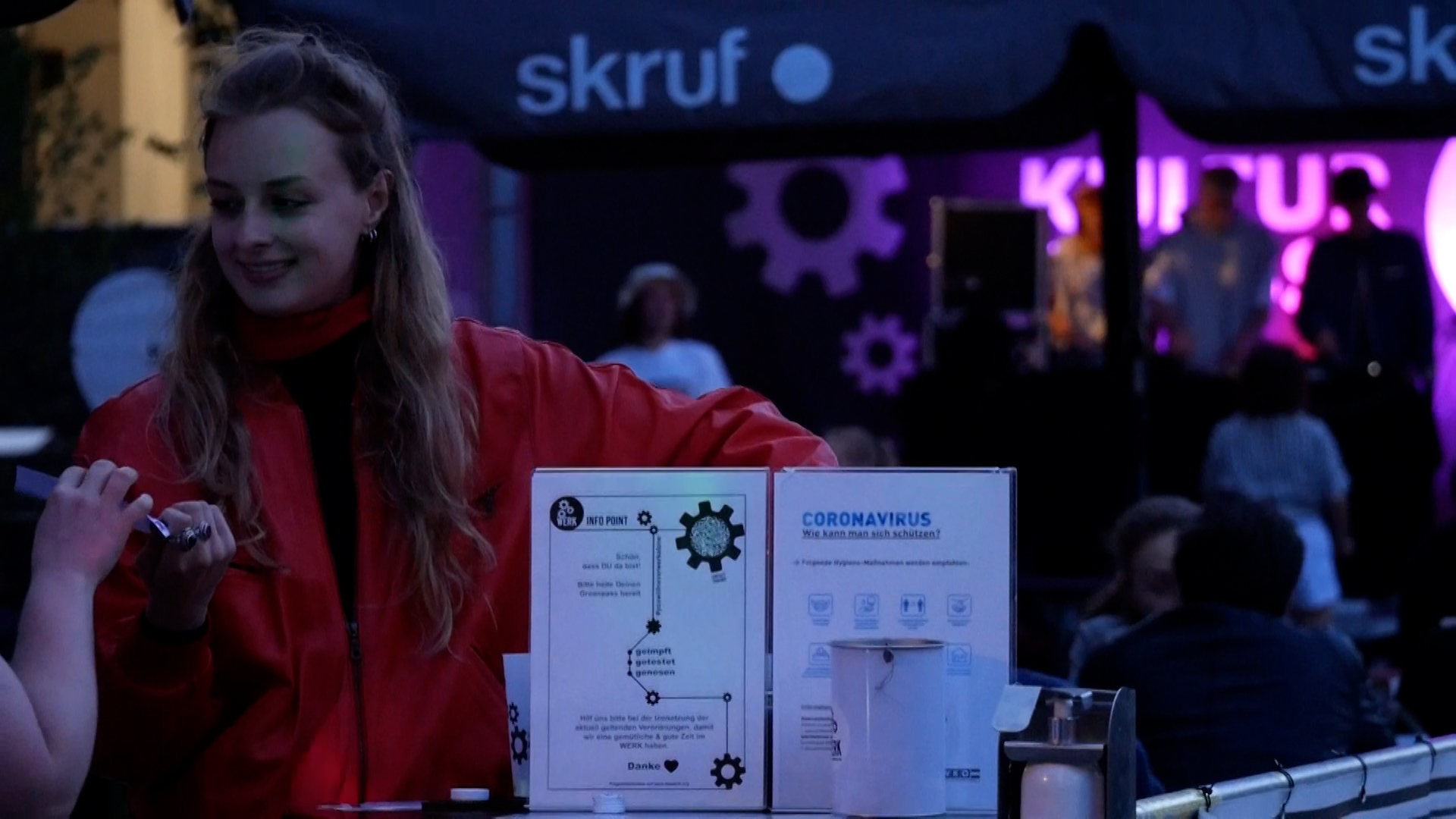 Das Werk nightclub have told customers 'see you on the dance floor' but only if they bring a valid PCR test./Johannes Pleschberger/CGTN

Das Werk nightclub have told customers 'see you on the dance floor' but only if they bring a valid PCR test./Johannes Pleschberger/CGTN

But not everyone is so optimistic. Officials in Vienna think the requirements set by the central government aren't tough enough - and they've lowered the age for compulsory testing. It means children over the age of six in the Austrian capital must show a negative test before entering restaurants and swimming pools.

And Austria's Medical Association is continuing to warn people not to be complacent, in view of the highly contagious delta variant of the virus.

The daily number of new infections in the country has consistently been below 100 cases. But across Europe, the trend seems to be rising again, as in the UK and Portugal the Delta variant of the virus is causing concern. In Austria, the delta variant was responsible for 50 percent of all new infections last week. Time will tell if Austria's strict vaccination and testing policy for entering venues and pubs will work - or whether the re-opening of nightlife was premature.