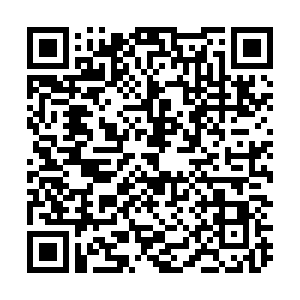 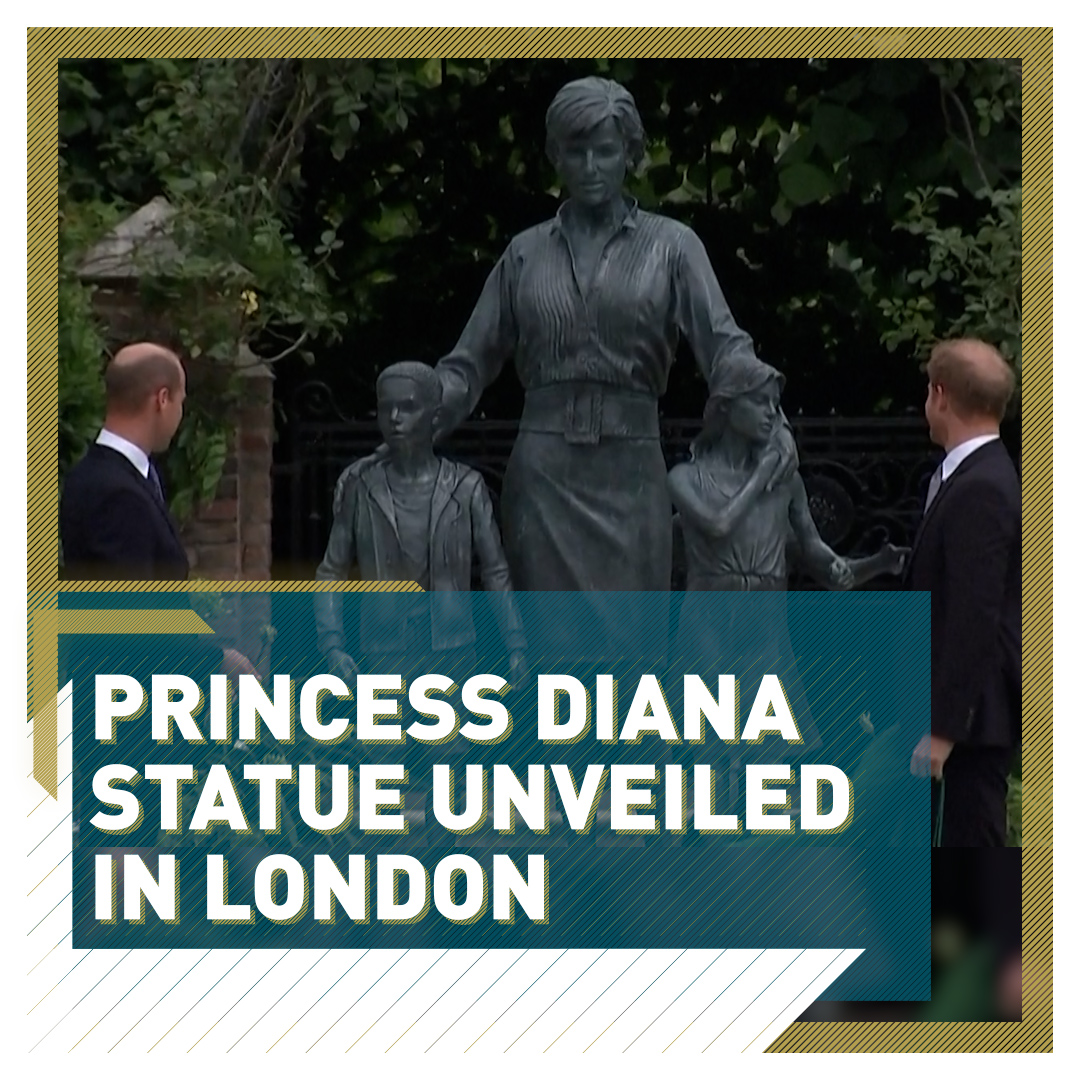 Prince William, the Duke of Cambridge and Prince Harry the Duke of Sussex reunited on Thursday to unveil a new statue of their late mother, Diana, the Princess of Wales, on what would have been her 60th birthday.

The bronze statue designed by Ian Rank-Broadley was uncovered in a scaled-back ceremony in the Sunken Garden at Kensington Palace in London, Princess Diana's former home. Often referred to as the 'People's Princess,' Diana died in a car crash in Paris in 1997, aged 36.

It was the first appearance of Prince William and Prince Harry together since the death of their grandfather, Prince Philip, the Duke of Edinburgh and they were seen smiling and talking to guests despite Prince Harry telling talk show host Oprah Winfrey in March that the two were "on different paths."

"Today, on what would have been our mother's 60th birthday, we remember her love, strength and character, qualities that made her a force for good around the world, changing countless lives for the better," said a joint statement from the princes.

"Every day, we wish she were still with us, and our hope is that this statue will be seen forever as a symbol of her life and her legacy.

Rank-Broadley told reporters, "Diana, Princess of Wales, was an icon who touched the lives of people right around the world, so it has been a privilege to work alongside Prince William and Prince Harry on this statue which commemorates her life.

"We wanted to capture her warmth and humanity while showcasing the impact she had across generations.  I hope that people will enjoy visiting the statue and the Sunken Garden, and taking a moment to remember the Princess." 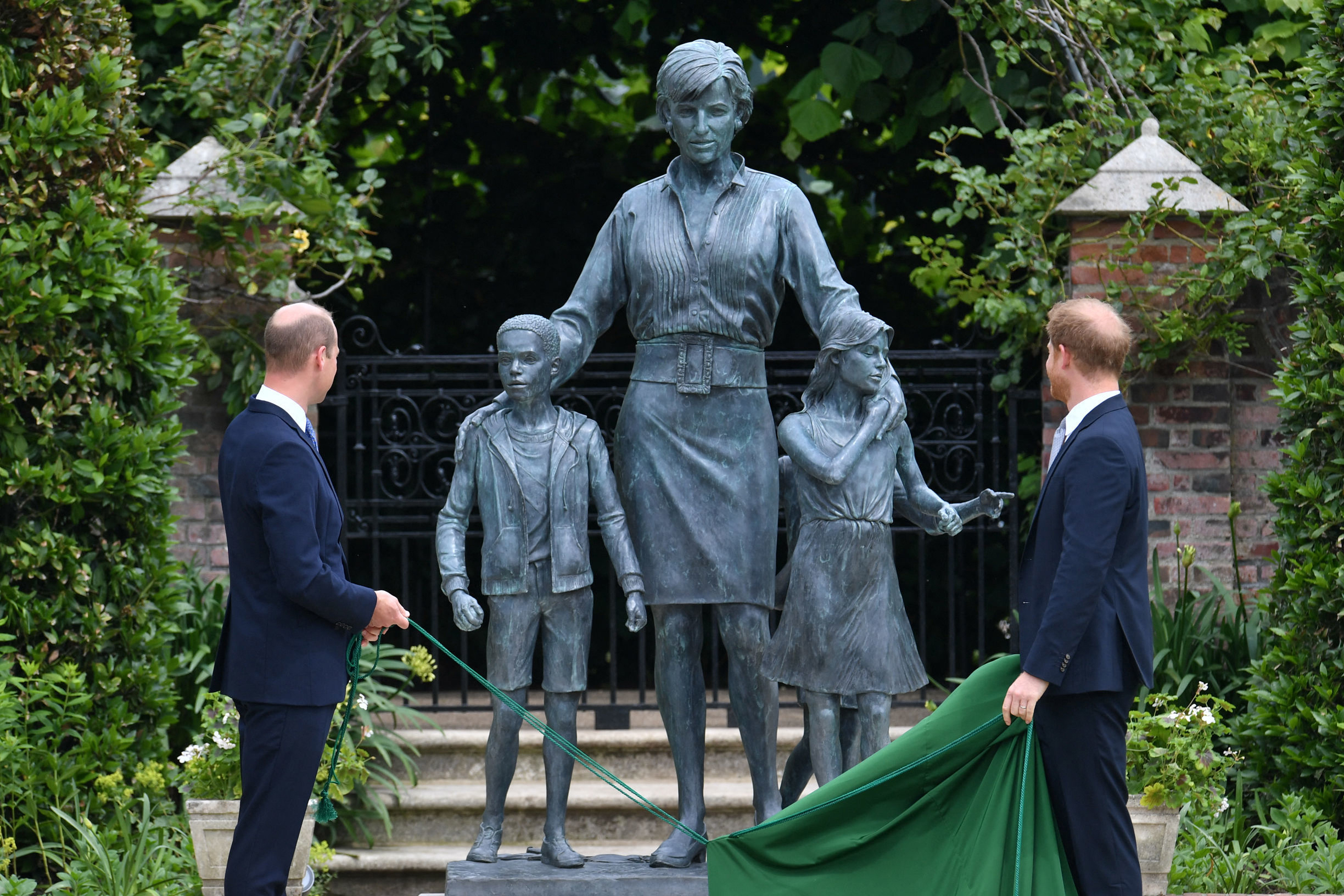 Prince William and Prince Harry unveil a statue of their late mother, Princess Diana at the Sunken Garden in Kensington Palace. /Dominic Lipinski/POOL/AFP

Prince William and Prince Harry unveil a statue of their late mother, Princess Diana at the Sunken Garden in Kensington Palace. /Dominic Lipinski/POOL/AFP 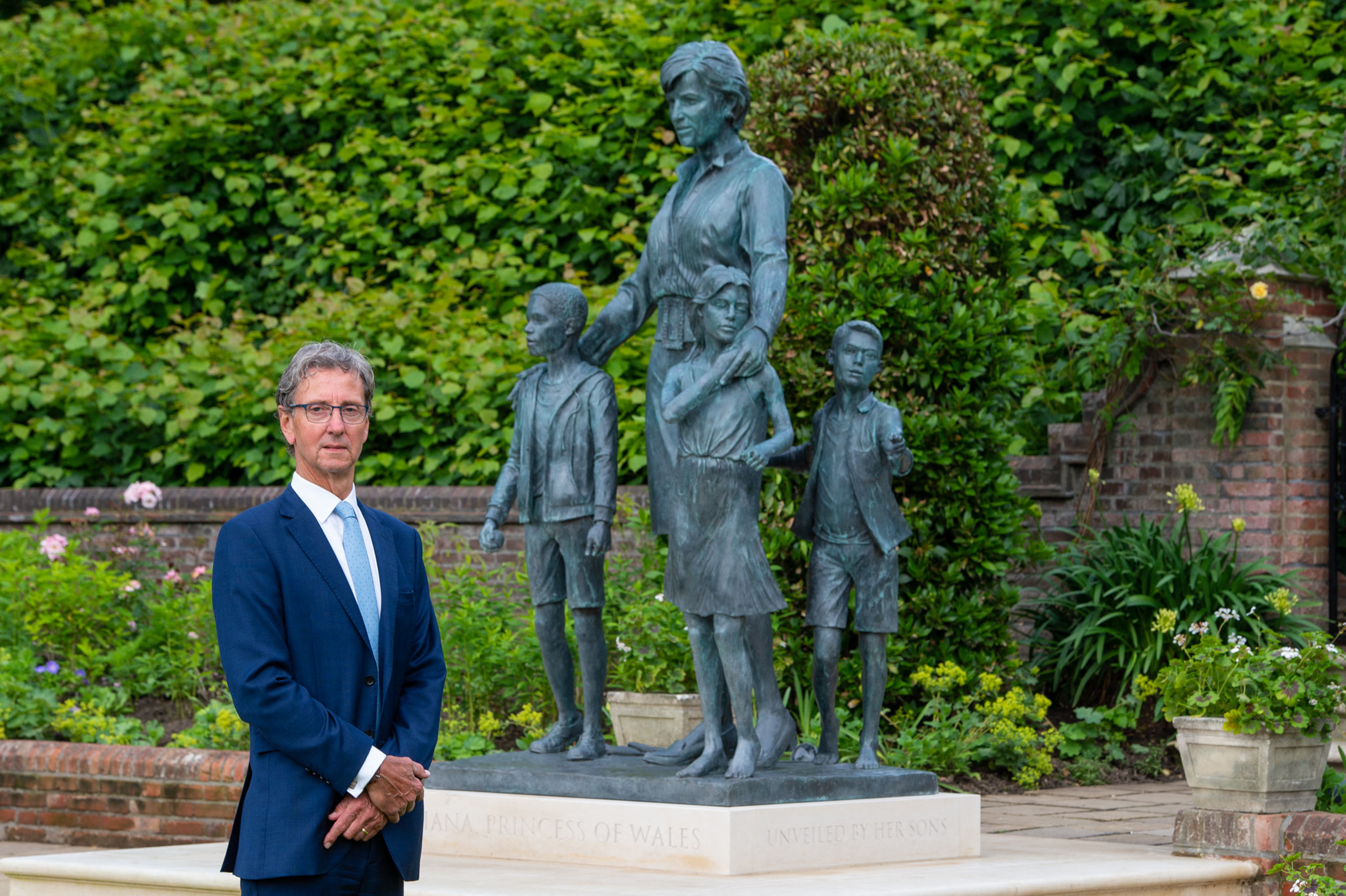 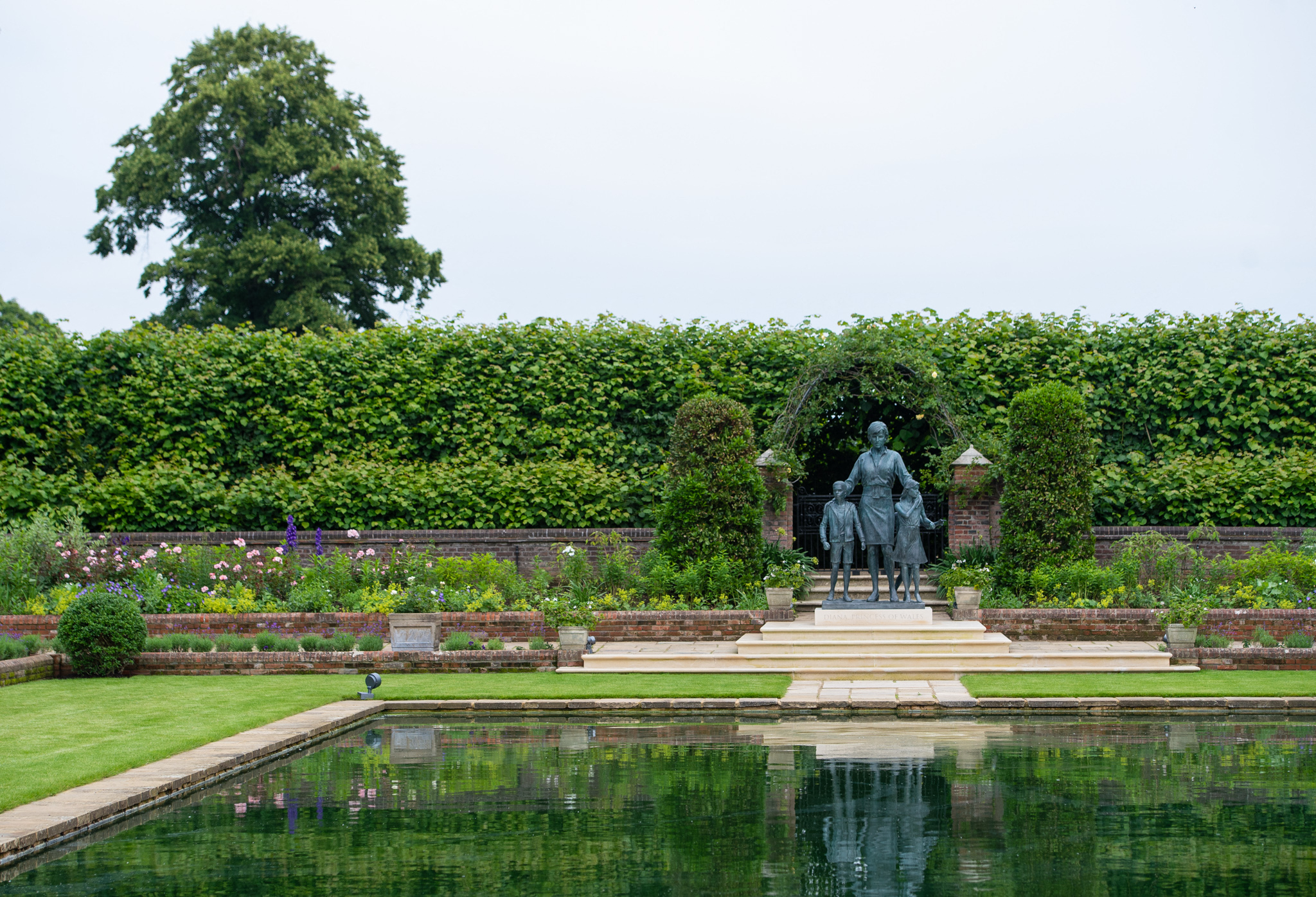 The statue in Kensington Garden was unveiled on what would have been Princess Diana's 60th birthday. /Dominic Lipinski/POOL/AFP

The statue in Kensington Garden was unveiled on what would have been Princess Diana's 60th birthday. /Dominic Lipinski/POOL/AFP

The unveiling took place at a small family event attended by the Princess's siblings: Charles Spencer, Sarah McCorquodale and Jane Fellowes. In addition to the Statue Committee, the sculptor Ian Rank-Broadley, garden designer Pip Morrison and Chair of Historic Royal Palaces, Rupert Gavin were also there.

A press release from Kensington Palace said that the statue aims to reflect "the warmth, elegance and energy of the Princess of Wales, in addition to her work and the impact she had on so many people."

The three children surrounding Diana represents the universality and generational impact of The Princess' work while "the portrait and style of dress was based on the final period of her life as she gained confidence in her role as an ambassador for humanitarian causes and aims to convey her character and compassion."

There is a paving stone in front of the statue engraved with an extract from the poem The Measure of A Man featured in the program for the 2007 memorial service for The Princess. The garden has also been planted with more than 4,000 flowers, including Princess Diana's favorite, forget-me-nots.

The garden and statue of Diana, Princess of Wales, can be viewed from the Cradle Walk, an arched arbor of lime trees and is free to view during the palace's opening hours.