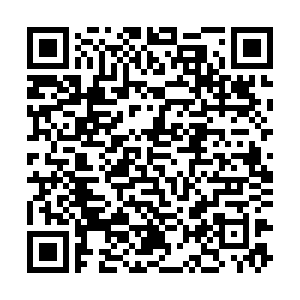 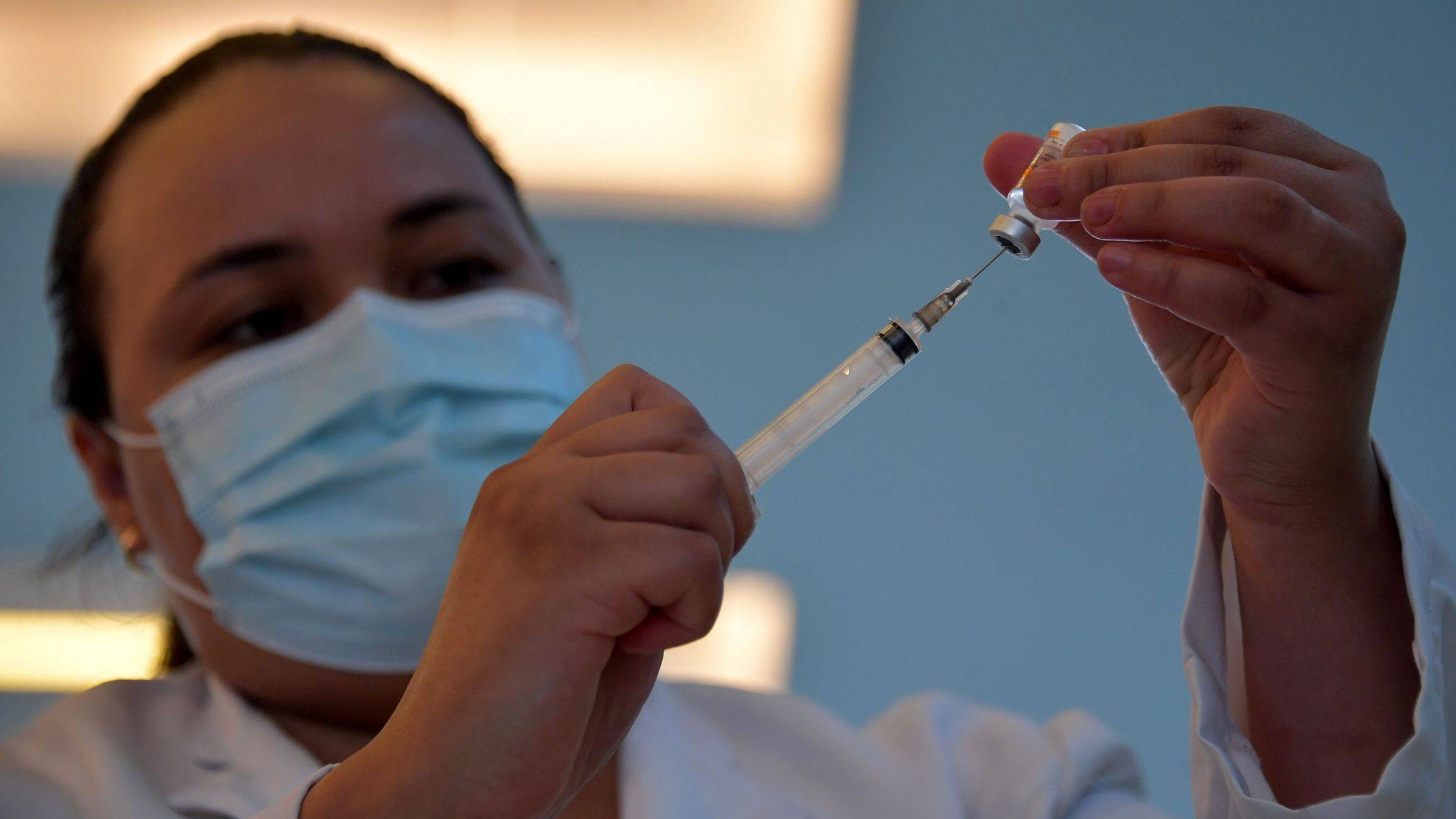 A medical worker prepares a shot of Coronavac. /CFP/People's Vision

A medical worker prepares a shot of Coronavac. /CFP/People's Vision

CoronaVac, the COVID-19 jab developed in China by Sinovac Biotech, was found to be safe and effective in children and adolescents, according to a study published in leading medical journal The Lancet.

Two doses of the vaccine, given 28 days apart, produce a strong antibody response among those aged between three and 17.

Chinese researchers conducted a randomized, double-blind, controlled phase 1/2 clinical trial in Zanhuang County, China. The vaccine was given to more than 500 healthy children and adolescents, 96 percent of whom developed Sars-CoV-2 antibodies.

The majority of adverse effects were either mild or moderate, researchers said, and were most likely to be a pain at the injection site.

"CoronaVac is well tolerated in children and adolescents aged three to 17 years and induces a strong immune response, which is very encouraging. We will further carry out large-scale, multi-ethnic population studies in order to provide valuable data for immunization strategies for children and adolescents," Gao Qiang, general manager of Sinovac, said.

The vaccination of children and adolescents would, experts argue, lessen the need for booster jabs and diminish transmission rates.

The virus rarely has severe effects on the young but research has shown they play a crucial role in boosting its transmission.

Earlier in June, the World Health Organization (WHO) approved CoronaVac for emergency use.

In China, the vaccine is already approved for use among three-year-olds, while the U.S. has started vaccinating children as young as 12 using the Pfizer jab.