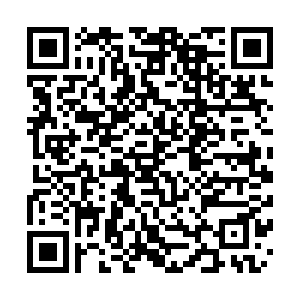 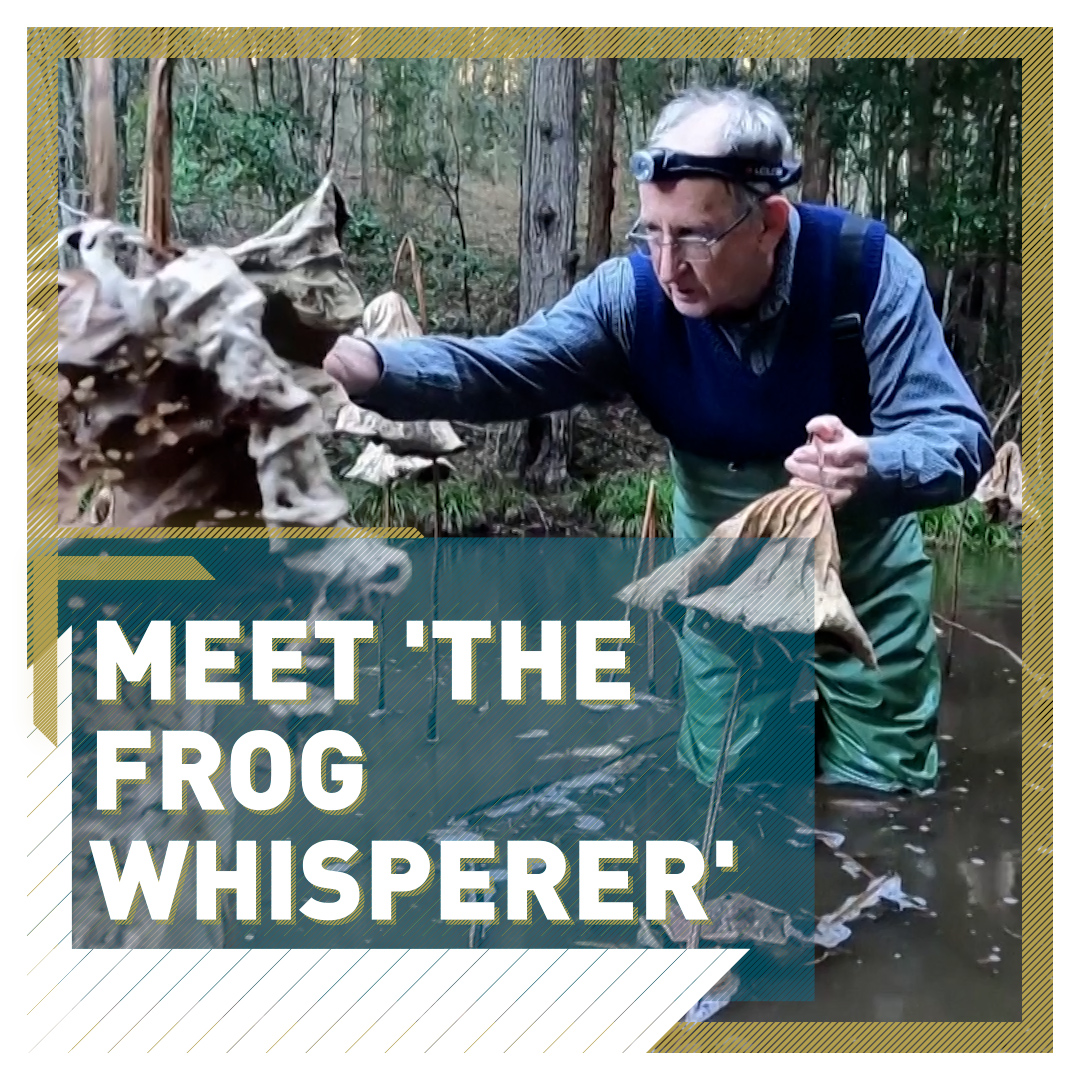 We are all familiar with the concept of horse whisperers, but are you aware that frog whisperers also exist?

Michael Mahony, based at Australia's University of Newcastle, is a biology professor and conservationist making it his mission to protect frogs and their habitats from the multiple threats of climate change, water pollution and global warming.

A wedding banquet from waste food

A guide to the Tour De France

Having mastered the complex skill of imitating and understanding the shrills, croaks and whistles of frogs, Mahony fears frogs are increasingly at risk of going silent.

Australia has about 240 frog species but around 30 percent of them are threatened. Many are also under increasing menace from the chytrid fungus. Globally, frogs are the most threatened of all vertebrates.

Over the span of his career, Mahony has described 15 new species of frogs, but has also seen first-hand species being wiped out.

"Probably the saddest part of my career is that as a young person ... I discovered a frog and within two years of it being discovered, that frog went extinct," Mahony said.

"So very early in my career I became aware just how vulnerable some of our frogs were." 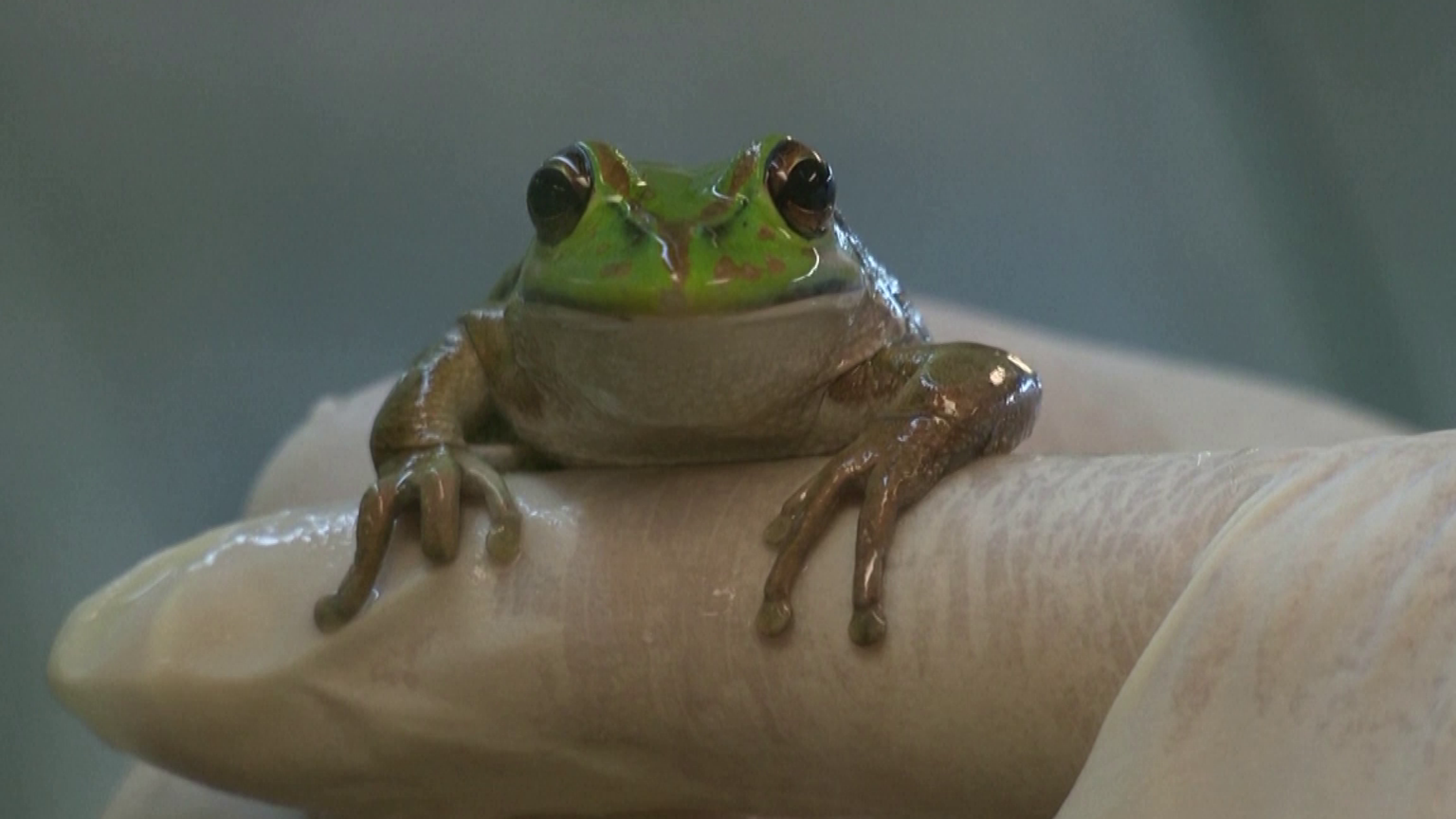 Michael Mahony has described 15 new species of frog during his career. /Reuters

Michael Mahony has described 15 new species of frog during his career. /Reuters

Mahony says that as so many frogs are dying we need to look at our habitats and ask ourselves what is wrong with them.

"They are a canary in the mine, they're telling us that we are not looking after this planet very well."

Beyond working to preserve their habitat across Australia, Mahony has been working on a cryopreservation method to help bring frogs back from the edge of extinction by "banking" genetic material.

"At heart, we are about saving animals in nature. But we also recognize when things become really bad, we have to take an insurance policy," Mahony said.

"So in Australia what we've done in the face of the problems of catastrophic loss of species is to establish the first genome bank for Australian frogs."

Mahony has passed on his passion for conservation to a new generation of scientists. One of his former pupils, Simon Clulow, named a newly discovered frog in 2016 in his honor, calling it Mahony's Toadlet.