Download
Tour de France 2021: What, where, who?
Patrick Rhys Atack 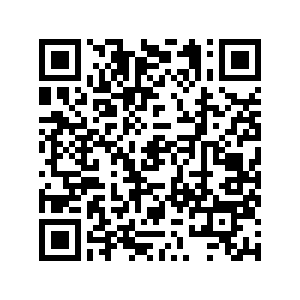 The Tour de France cycling race is Europe's largest annual sporting event – but this year it's competing with a European soccer championships and the Olympics in Tokyo.

It starts in Brittany, in northeast France on Saturday. Here's what you need to know before the wheels roll. 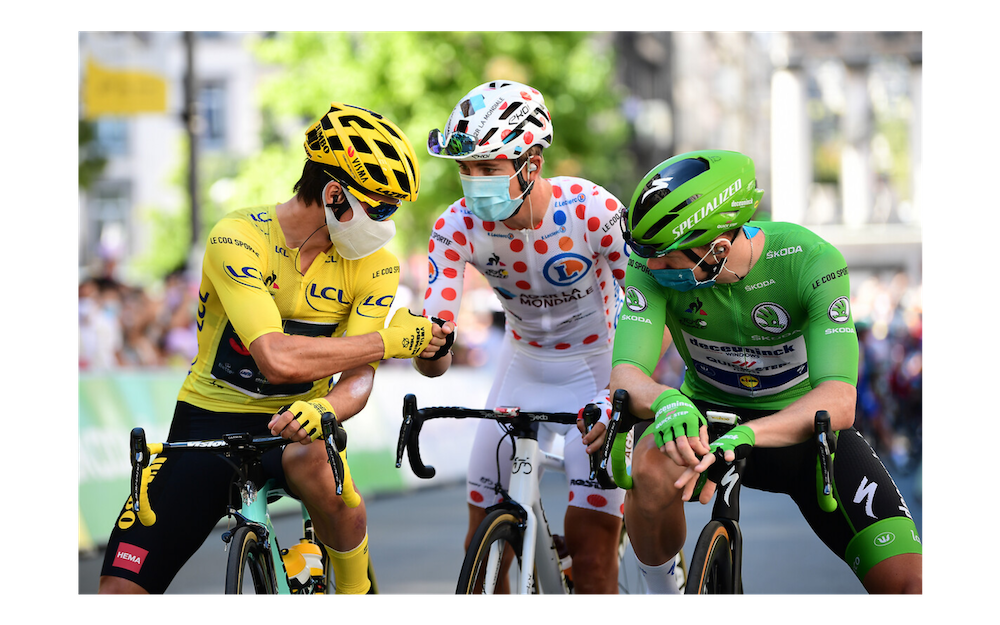 The jersey wearers at a stage start in 2020. /ASO/Alex Broadway

The jersey wearers at a stage start in 2020. /ASO/Alex Broadway

The race is split into 21 stages, over 23 days in June and July. The stages differ in distance and difficulty, from flat courses that will likely end in a mass sprint, to mammoth mountainous days in the Alps and Pyrenees. It always finishes on the Champs Elysees in Paris.

The race is a test of physical and mental strength, with the winner earning the top step on the podium in Paris by completing the entire course in the shortest time. Last year, Tadej Pogacar's winning time was 87 hours, 20 minutes and five seconds.

But there's not just one winner at Le Tour. Each stage is also a race within a race, and a win on a single stage will change a rider's career – and bank balance – significantly.

And who could miss the jerseys? "La Grande Boucle" is a famously colorful affair, but among the 184 racers, there are four special kits.

Yellow: The race leader wears a yellow jersey. It's the most coveted jersey in professional cycling, and you'll often see full yellow kits, and even bikes, not just the jersey.

Green: The sprinter's jersey. There are points at the finish line of flat stages, and at some points during stages, for the top sprinters in the race. The competition has been dominated by Slovakia's Peter Sagan in recent years.

Polka Dot: The climber's jersey. Like the sprint points, there are "bonifications" available at the top of many of the hills and mountains the riders face during the race. The tougher the climb, the more points the first riders over the top collect.

White: This jersey is for the best "young rider" and is calculated in the same way as the overall yellow jersey, but for riders under 23 years of age. There has been talk of scrapping this category in recent years, as several yellow jersey winners have been young enough to win it automatically.

As the name suggests, it's a "tour" of France. The race is sometimes jokingly referred to as a lap of France – but each year is different and the northeast won't see much of the route this year. 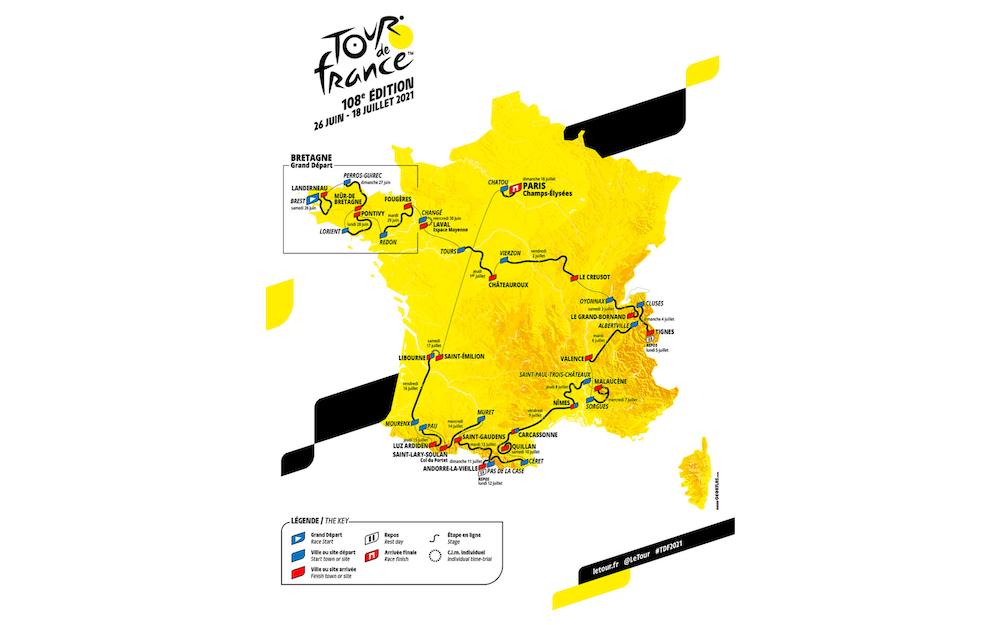 The 2020 race starts in Brittany in northwest France. /ASO

The 2020 race starts in Brittany in northwest France. /ASO

Unlike last year, which was replaced by a "virtual" race, before COVID-19 cases subsided and it was reorganized later in the year, the 2021 race will go ahead with very few restrictions.

Most businesses and activities are open again in France and people no longer need to wear face coverings when in public.

So a year on from an internet-based race, the Tour should look back to normal in 2021.

Of 184 starters only a handful are in with a chance of winning overall. Not all the 23 teams will even try – some will focus on the other classifications. 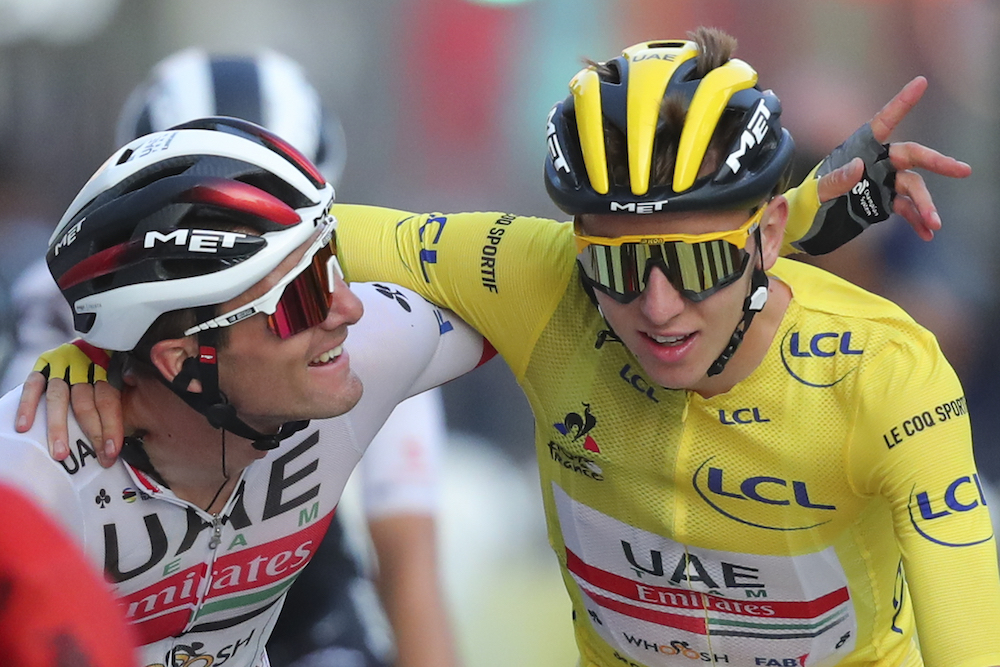 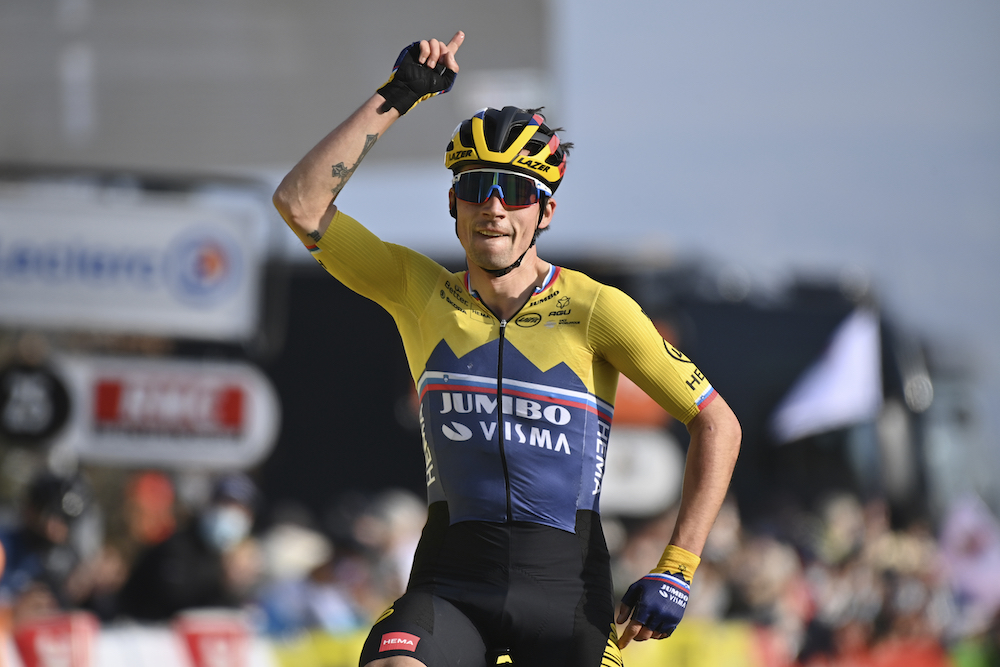 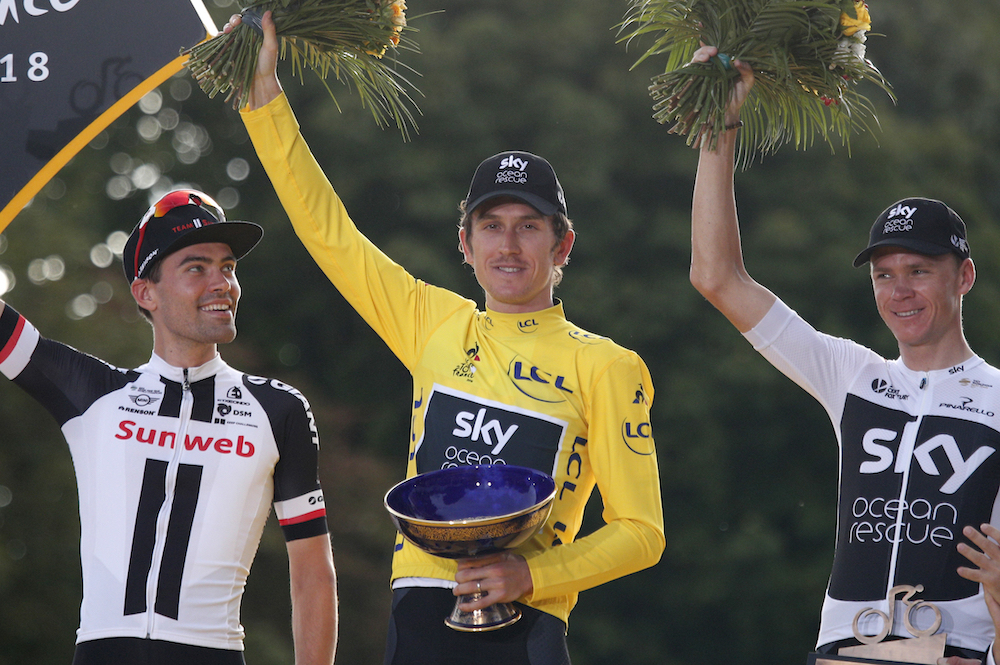 Some of the best pictures from the 2020 Tour 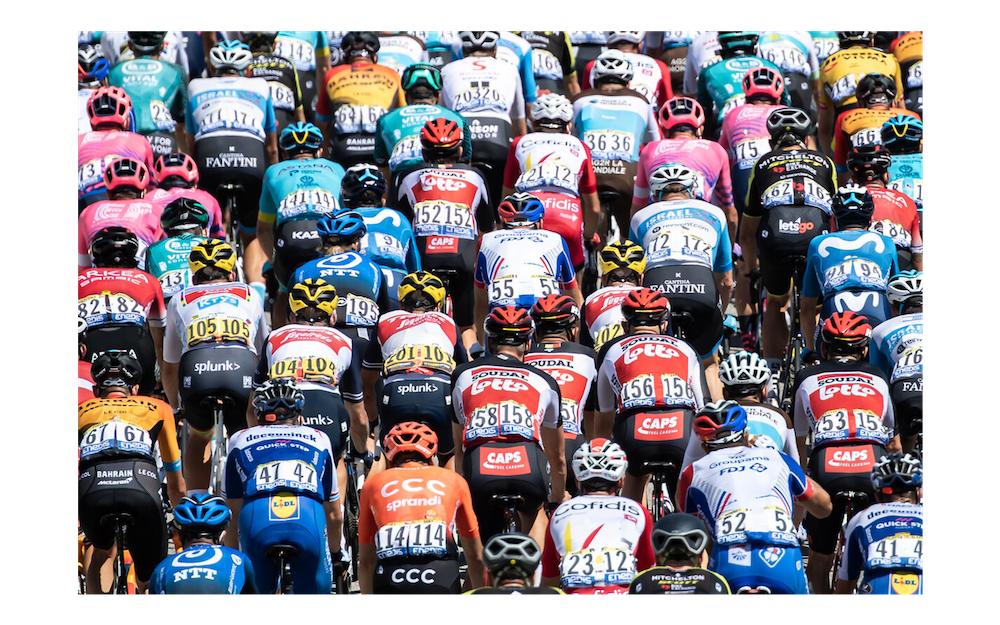 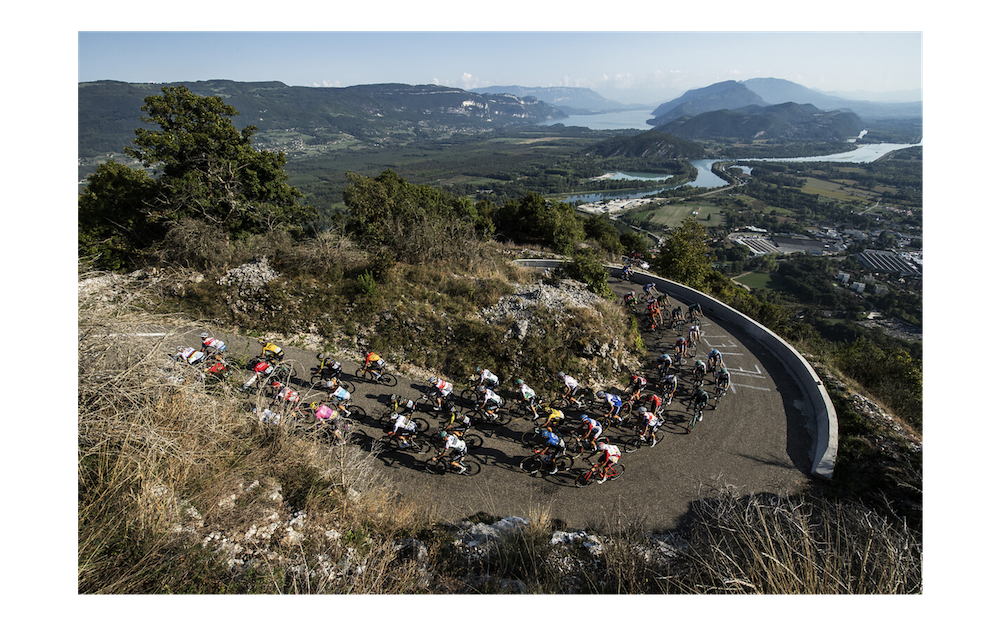 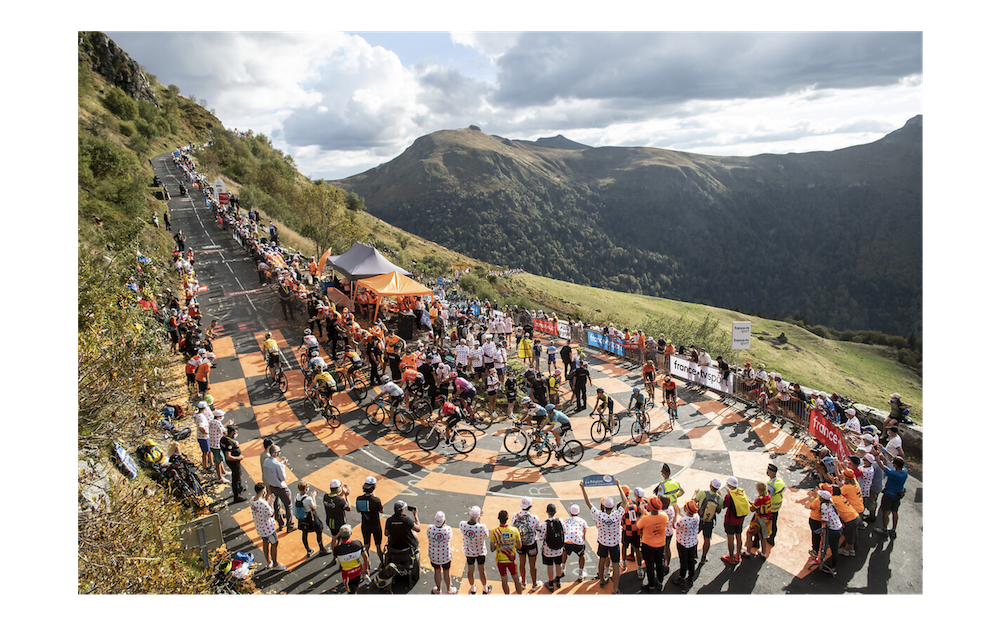 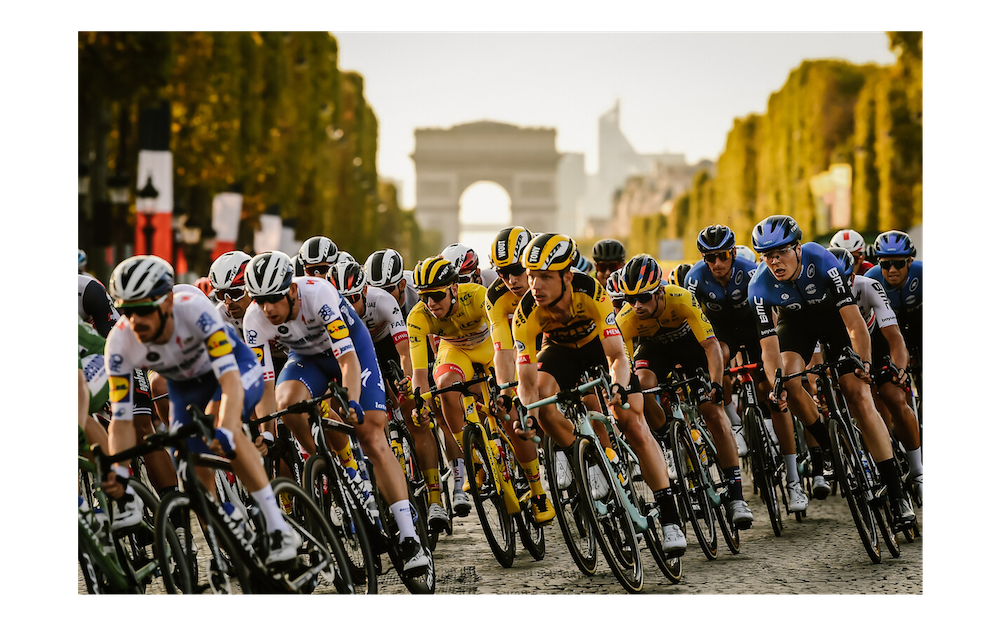