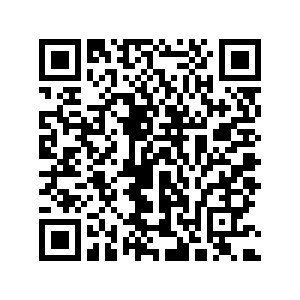 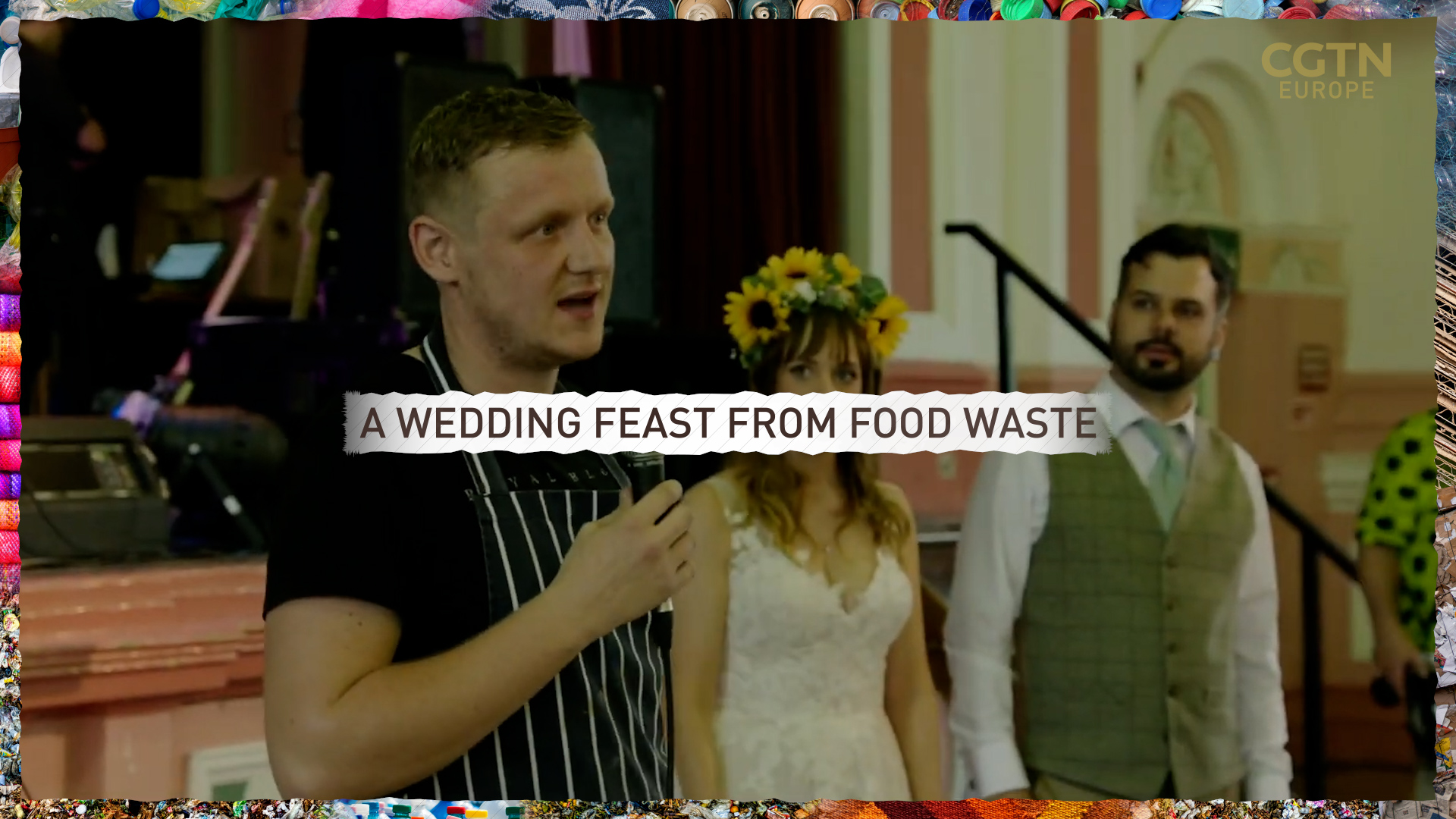 According to a new UN report people are wasting almost a billion tonnes of food globally each year – that equates to 23 million fully loaded 40-tonne trucks, which if placed bumper to bumper would be enough to circle the Earth seven times.

Homewood is part of a growing "dumpster diver" network in Europe, Australia, the U.S. and Canada – activists, who are trying to highlight the scale of supermarket food waste. There are also thousands of charitable initiatives around the world championing the elimination of food waste.

One of them is The Real Junk Food Project, the UK's largest environmental charity redistributing surplus food, from across the food industry. And its founder and CEO Adam Smith is keen to stress that the project is not so much a food bank as a waste interceptor.

"We're not trying to feed a certain amount of poor people, we're here to stop food waste – our motto is 'Feed bellies not bins,'" he says. "If you've got a belly you're in – that's it. That includes everyone – including tortoises..."

Smith says a lot of the food his project rehomes is designated not as "waste" but "surplus" – perhaps having suffered accidental damage or having been over-ordered. "We take that food, we process it and we adhere to a strict quality-control process," not least monitoring the UK's Food Safety Act guidelines on "use by" and "best before" dates.

"Our trained staff of volunteers make judgments about food consumption – checking the packaging, checking the day, checking the quality – and then we redistribute this food from lots of different channels," says Smith. 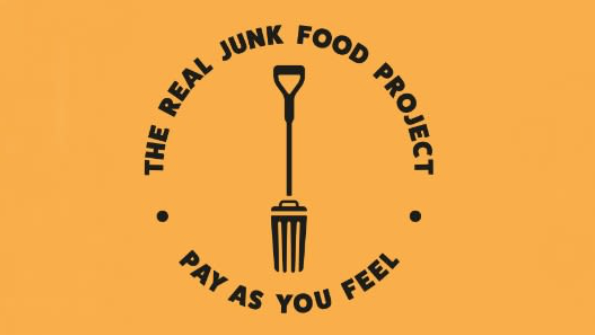 "Primarily we do 'Pay as you feel,' which is where you can come and do your shopping or to our cafes and you can pay whatever you want or you can walk out the door if you like – you don't have to give anything."

Asked if that model is open to exploitation, Smith insists: "Pay as you feel is about value – about valuing food and valuing people and there is no right or wrong way of people paying. A lot of people ask whether people take advantage, well the answer is 'yes'. There are a lot of people who don't pay – and a lot of people who overpay. We don't ask and we don't check who pays what.

"It's not a type of person or a demographic either. You'd be very surprised. I have witnessed very wealthy and affluent people not paying anything and there are those who are deemed 'without' who give more. I once had a homeless guy come to me on a Friday afternoon and he gave me 10 pounds [$14] for some food he'd got from us. He said, 'I've been eating here for months and I've never given anything, and I'm going to give it to you so I can give back.'"

In 2018 we cooked waste food for 400 people at a wedding
-  Adam Smith, The Real Junk Food project 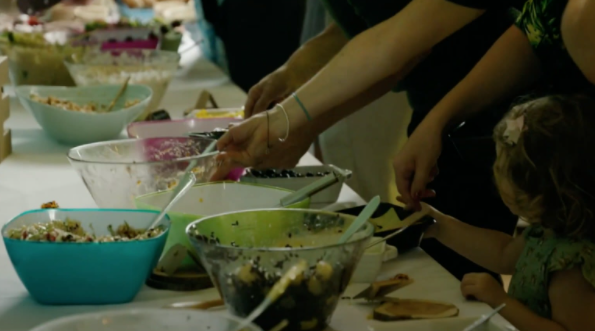 Wedding buffet browsers were surprised to find their food had been destined for wastage.

Wedding buffet browsers were surprised to find their food had been destined for wastage.

"In 2018 we cooked for 400 people for a wedding," he recalls, listing a mouthwatering menu including "huge barbecues of sea bass and ribs and sausages" and "a vegan and gluten-free South Asian buffet." Brilliantly, "none of the guests knew" that the catering had been saved from wastage, until Smith – resplendent in butcher's apron – made a speech to the satisfied customers… "and we got a standing ovation."