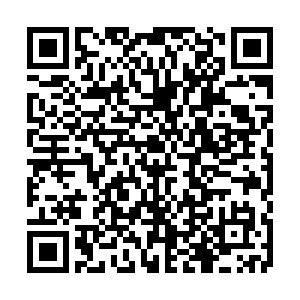 His colorful life was often stranger than fiction. And as John McAfee was confirmed dead after an apparent suicide in a jail cell in Barcelona, it was another twist in the story of the maverick anti-virus creator.

His body was found on the same day that Spanish authorities were to extradite him to the U.S. on tax fraud charges.

News that even those closest to him found hard to believe.

Joshua Davis wrote a book on McAfee titled John McAfee's Last Stand, he said he was shocked by the news.

"I was surprised when I saw it, in part because he had faked a heart attack in Guatemala back in early 2013 to get out of jail then," he said. And so part of me at first thought, 'is he faking this too, to try to get out of the extradition from Spain.' But now I see that the Spanish government has confirmed it."

Rise of a pioneer

McAfee rose to prominence in the late 1980s as a pioneer in cybersecurity. His firm McAfee Corp was the dominant force with half of all Fortune 100 companies using the software back then.

In 1994 he stepped down as CEO and sold his share in the firm for $100 million. He went on to invest in other projects, which largely failed.

McAfee will be remembered as much for his eccentric lifestyle as his business success.

He spent time on the run as a fugitive from a murder investigation, he also ran for U.S. president and was briefly imprisoned on charges of unlicensed drug manufacturing and possessing illegal weapons.

The U.S. government eventually caught up with him in Spain.

He was accused of money laundering and tax fraud and U.S. government officials claim he hid millions. The extradition was confirmed this week, but for his family questions remain.

Javier Villalba, the McAfee family's lawyer, said there had been no indication his client was suicidal.

"Well, the last time I saw my client was to prepare for the extradition hearing, but contact over the phone was continuous and at no moment did he display any special worry or any indication that could have made us think that we would have the current situation," he said.