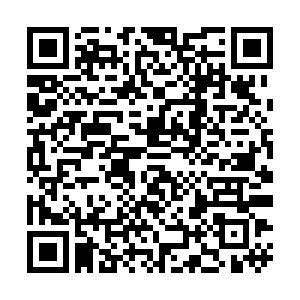 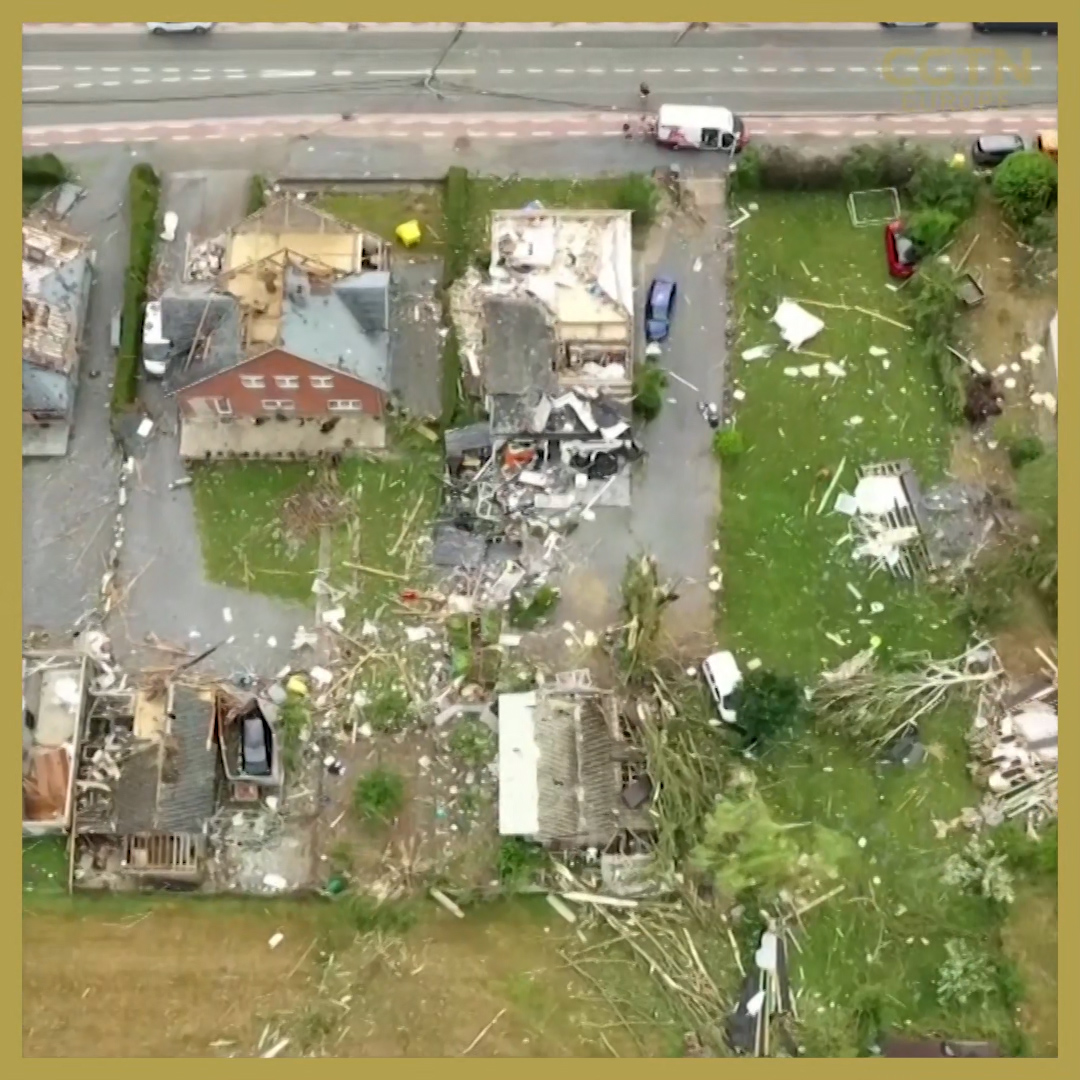 A storm, likened to a tornado by the mayor, badly damaged at least 70 properties and injured 17 people in the Belgian town of Beauraing.

In the aftermath, the mayor, Marc Lejeune, said: "Even inside the buildings the wind has blown in and shattered windows and torn off doors. So on a material level it [the damage] is quite huge."

Drone footage – as can be seen in the video above – shows several homes had their roofs ripped off, while local media reported a school and a sports hall were also destroyed.

One restaurant worker said that as the storm struck on Saturday evening: "Everybody was screaming and running in all directions, some people got hurt... it was just one wind blow."

Restaurant owner Eddy Huysmans said: "Ten seconds were enough to blow away everything. It's catastrophic, after all we've just gone through. It's going to be hard."

Another resident told Reuters: "I walked down the stairs, opened the door and I saw that my wife's car had been blown into the garage."

The town's cultural center was set up to provide temporary shelter for victims of the storm.