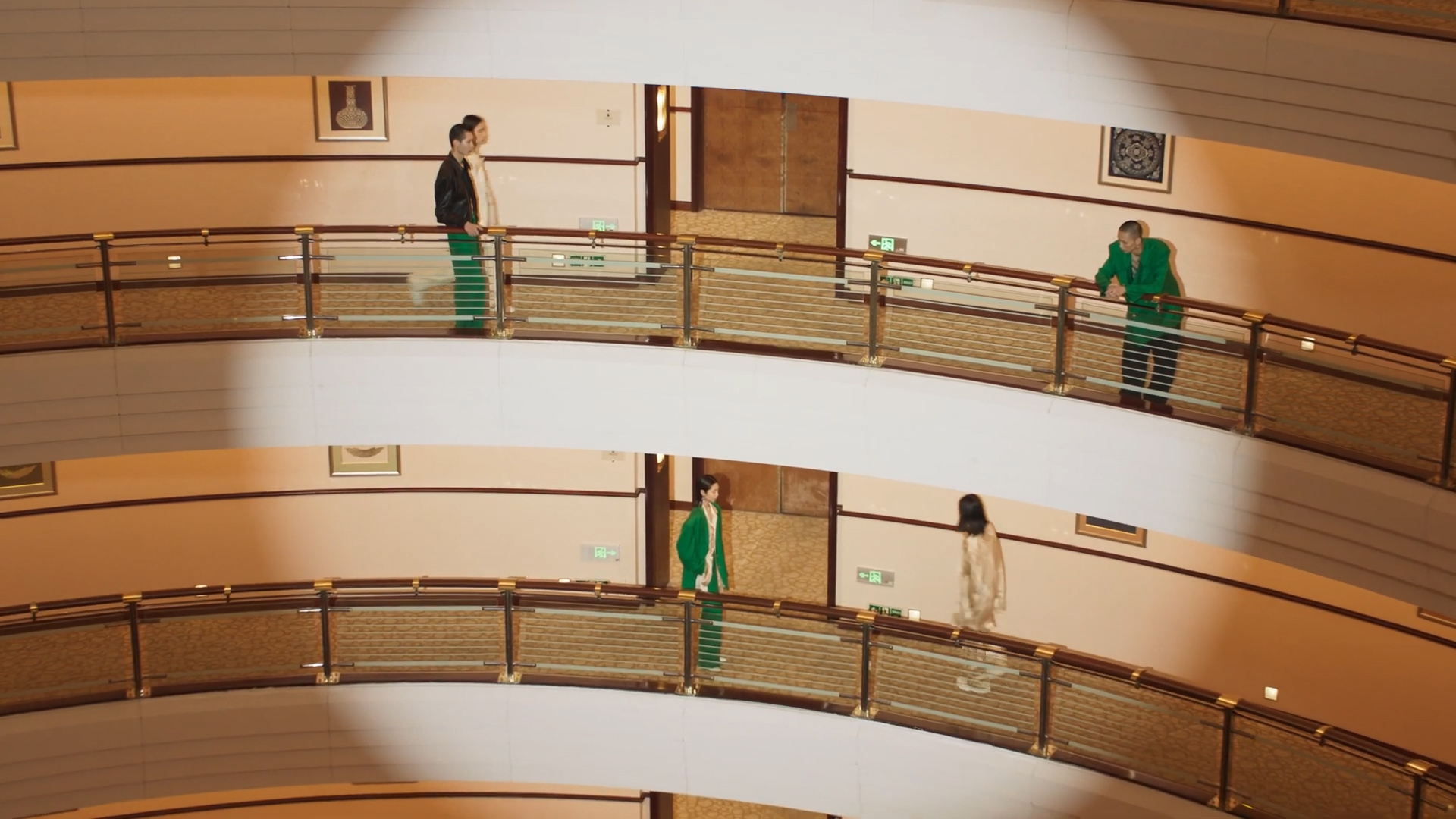 France is continuing to ease its coronavirus restrictions after the third wave of cases.

The curfew that had been in place since December 2020 has been removed, bars and restaurants are open again and cinemas, museums and galleries are welcoming visitors once more.

But the 2022 menswear Paris Fashion Week – which runs until June 27 – is still affected, with most of the shows being released online.

The collections that were debuted at the start of the year were also digital-focused.

A guide to the Tour De France

The latest shows displayed this week are almost all being unveiled online with models showing off the clothes as normal but often in outside, COVID-19-compliant locations.

Many in the industry hope to return to in-person shows as soon and as safely as possible, while recognizing the power of social media to communicate the brand's message.

"You have to imagine it as an artistic industry, so imagine you could only ever go to the Louvre on your computer," says Monica Ainley, a fashion journalist and influencer in Paris.

This week also sees the reopening of the famous department store, La Samaritaine.

It held a place in the hearts of many Parisians as an idiosyncratic, old-fashioned department store.

It is close to the River Seine in the center of the city and it was closed in 2005 for safety reasons.

It has been reimagined and refurbished as an exclusive hotel as well as one of the top luxury goods shops in the French capital after 16 years of closure. 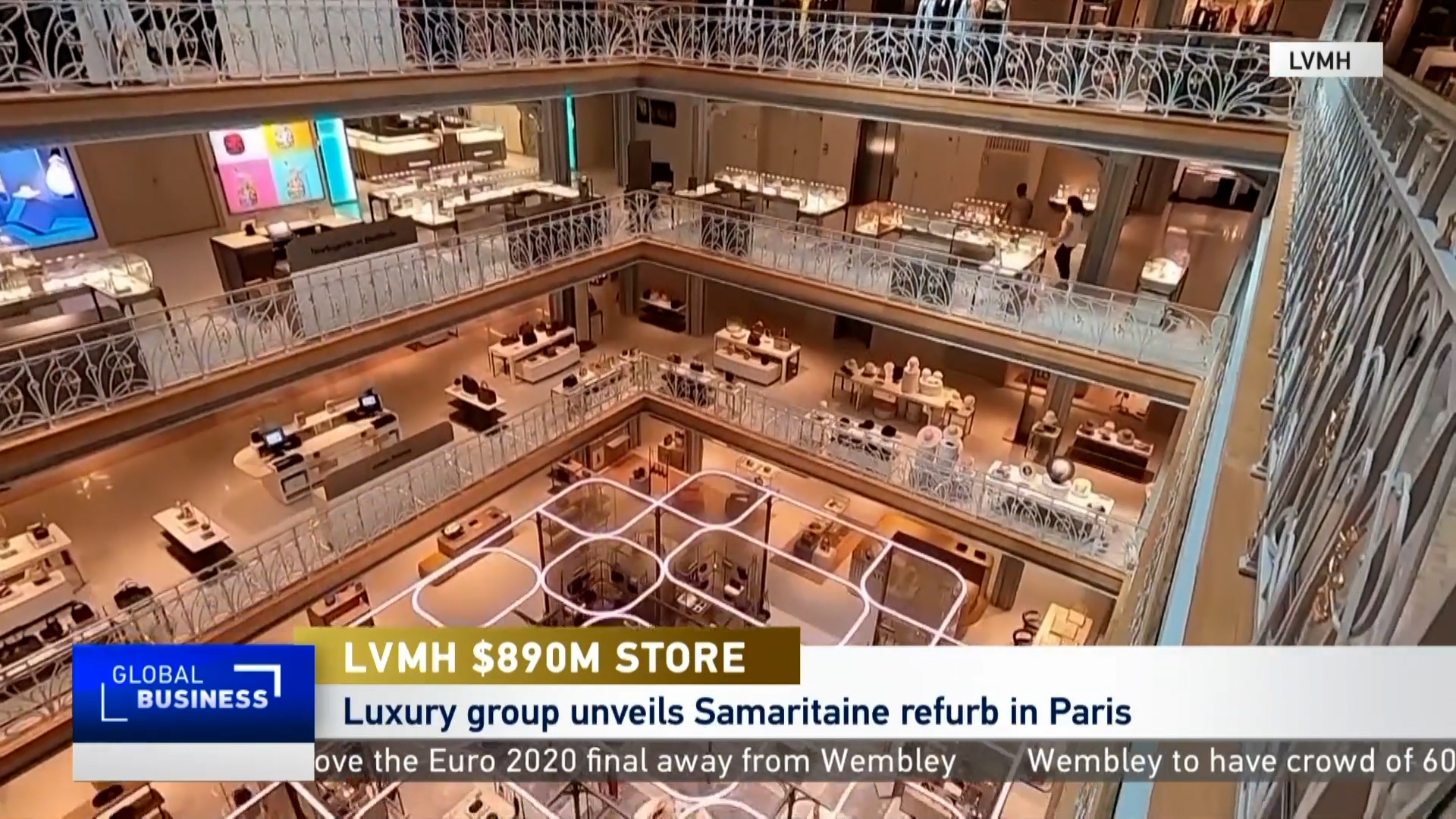 LVMH is the international luxury goods conglomerate that counts Louis Vuitton, Givenchy and Bulgari among its brands.

It pumped more than $800 million into the renovation project.

The reopening of the iconic store is a boost for the world's fashion capital but comes at a time of uncertainty surrounding international travel due to the spread of coronavirus variants.

Another shutdown of borders, or just a tightening of restrictions, would impact the return of tourists, who drive much of the luxury shopping in France.