Sweden looks set to have a new government – or a snap election – after the country's parliament backed a motion of no-confidence in the current Prime Minister Stefan Lofven.

The vote means the Social Democrat leader has a week to either resign and see if anyone can put together a coalition with a majority in parliament, or call an election.

"The government now has a week to decide and we will hold talks with our cooperation parties," said Lovfen, who has been prime minister for nearly seven years, at a news conference after the vote.

"It is what is best for the country, that is important. We will work as fast as we can."

The vote was called by the nationalist Sweden Democrats, who seized their chance to bring down the ruling coalition after the Left Party withdrew its support over a plan to ease rent controls.

Sweden Democrat leader Jimmie Akesson told parliament the government was harmful and historically weak, adding: "It should never have come into power."

The no-confidence motion, which required 175 votes in the 349-seat parliament to pass, was supported by 181 lawmakers. 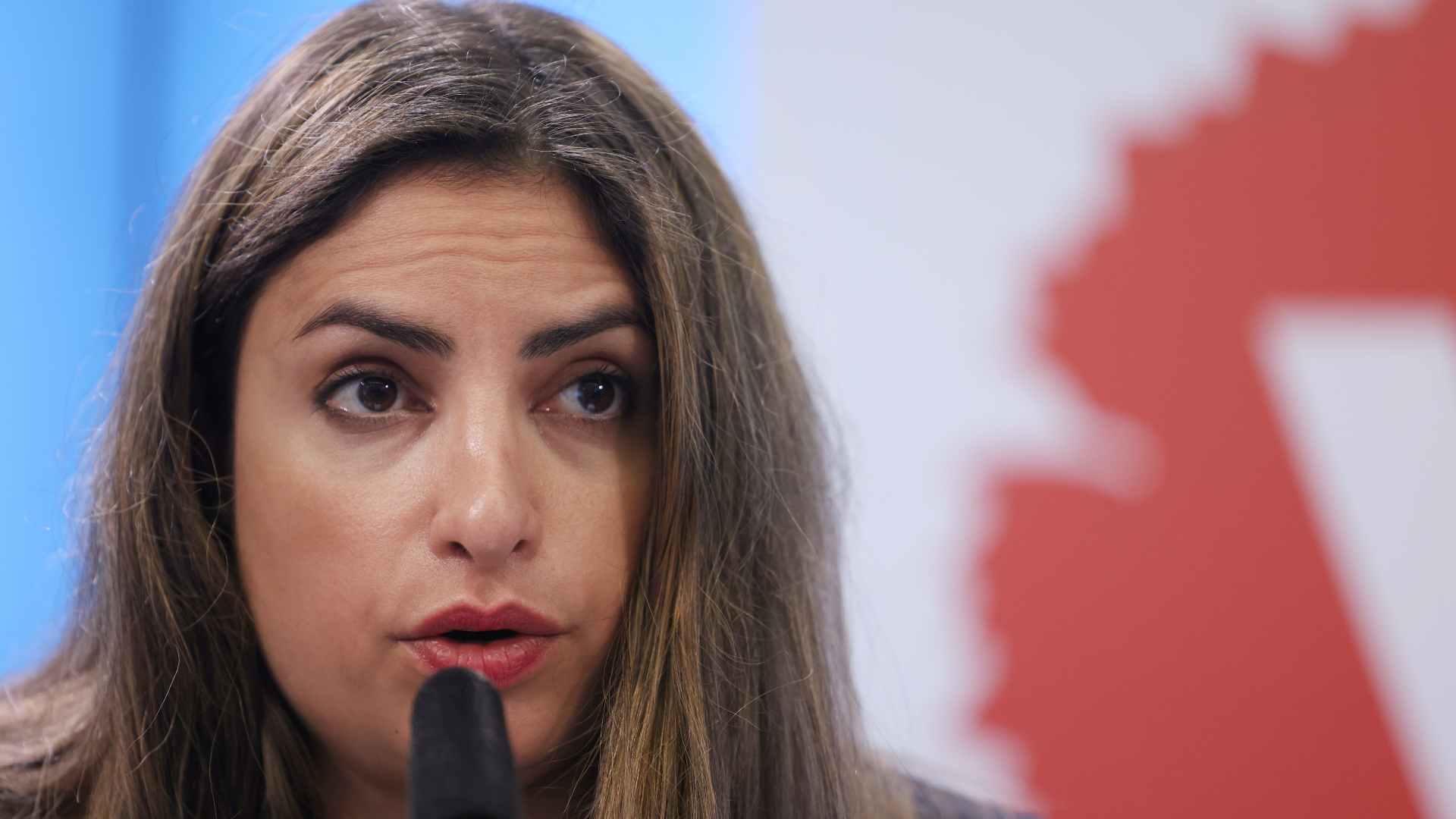 Lofven's coalition with the Green Party had survived with support in parliament from two small center-right parties and the Left Party since he began his second term in 2018.

If Lofven, 63, resigns, the parliamentary numbers make it difficult to see who could get enough votes to form an alternative administration.

Dadgostar said that even though her party had voted against Lofven, it would never help "a right-wing nationalist government" take power.

The next election is currently due to take place in September 2022.

It is the first time a Swedish prime minister has  been ousted by a no-confidence motion put forward by the opposition.