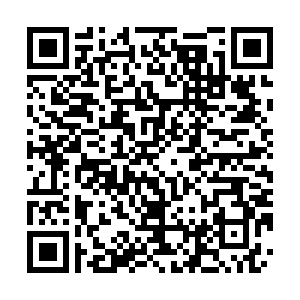 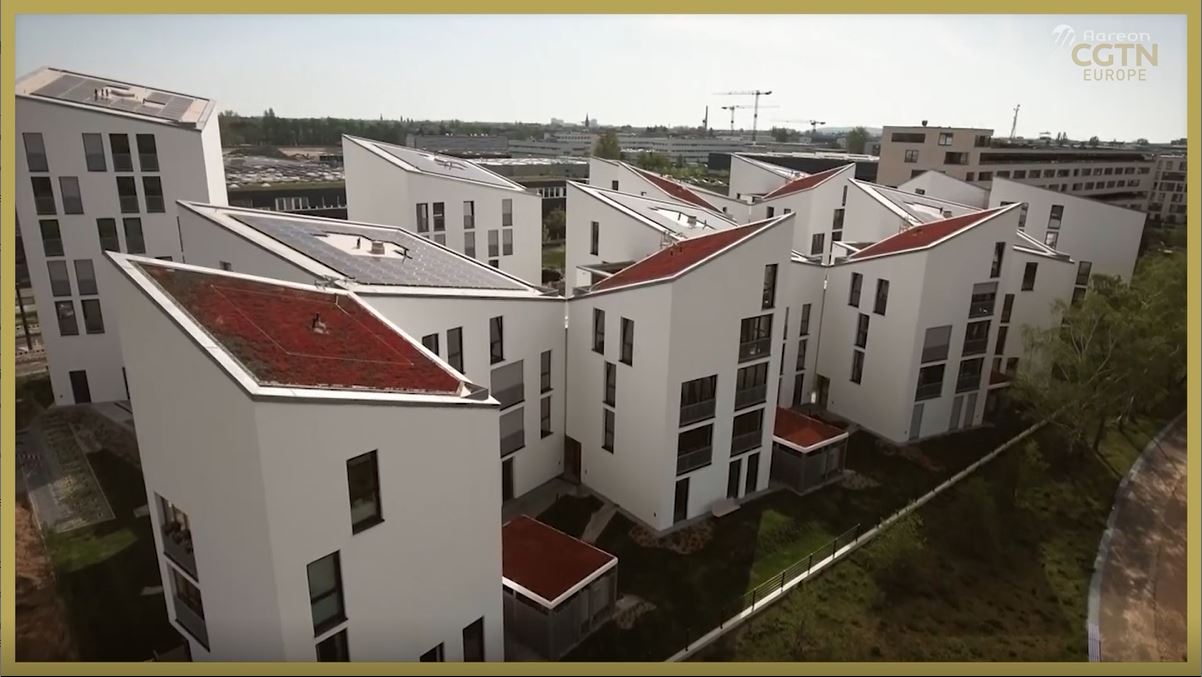 In a suburb in Berlin sits a collection of average looking apartment buildings that are actually a look into Germany's greener future.

The designers say the apartments have been constructed with the future squarely in mind, with electricity, heating and mobility needs all linked digitally on-site in a central control system which can be managed by residents to help reduce energy usage.

"Many housing companies are trying something new. But at the moment, there is no other project that is really covering as many themes as we do. We try not only to be CO2 neutral. We also address mobility. We address the aging society and the sharing society," said Birgid Eberhardt, senior manager with Future Living Berlin.

A large share of the buildings' energy and heating needs are powered by specially designed rooftop solar panels. The panels have been all angled to maximize absorption times from the sun throughout the day.

"Our concept says you produce your own energy, and you use it where you are," Eberhardt said.

"You don't sell it. A lot of buildings in Germany now have sun collectors but they sell the energy back into the electricity network in the open grid.

"But if you use it for the tenants, you don't have to pay part of the taxes and it's always cheaper."

Projects like these are seen as critical for helping Germany meet its goal of becoming carbon neutral by 2045.

That is because cities are on the front-line of the battle against climate change - not only because of their contribution to global warming, but also because of the threats posed to their populations.

Europe is aiming to take a lead in setting a model for urban transformation in the coming decades.

City leaders, government officials and urban design academics concluded this year's World Intelligent Cities Challenge with a commitment to work together to make Europe's cities more sustainable for the future.

The European Commissioned-backed event saw thought-leaders from across industry come together to discuss ways to make cities greener and less harmful for the environment.

But concerns have been raised that strict sustainability criteria could push up the price of housing in cities.

Professor Marco Aiello, from the University of Stuttgart's Institute for Architecture, said such concerns can be addressed by taking a long-term view.

"A building is something that you should consider for 30 years," he said.

"That's more or less the lifespan of a building. Of that lifespan, you can monetize sustainability because you're going to get money back, so it makes sense from an economic point of view."

"So, if you do the math, I think it makes sense, but the payback times can be long for many of the users," he added.