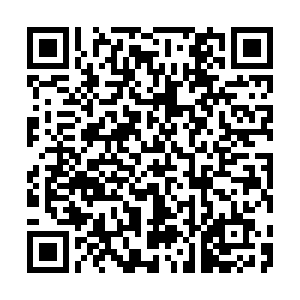 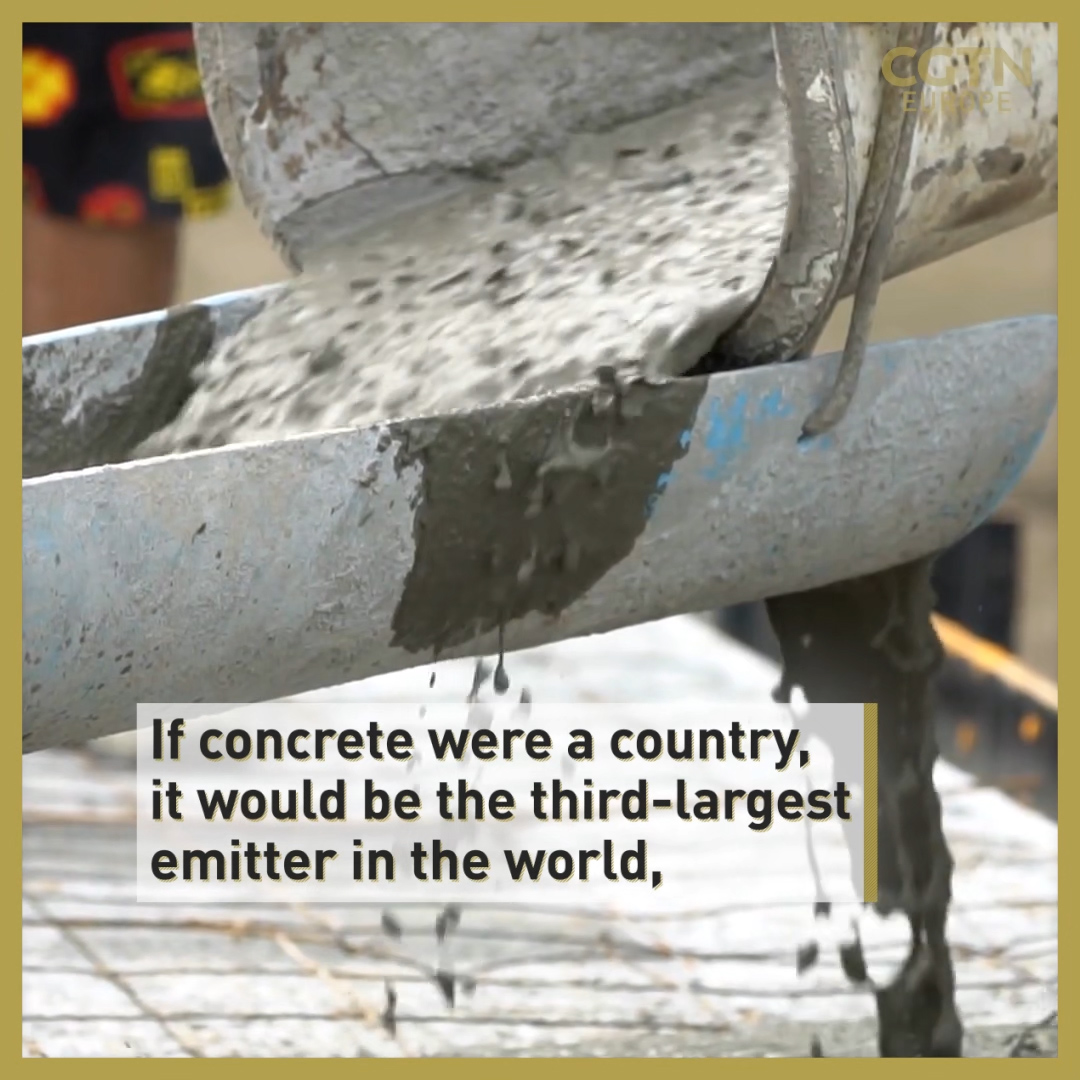 Amid a growing global drive to reduce carbon emissions, British researchers have developed a new graphene-enhanced material, which could revolutionize the construction industry and its impact on the environment.

Concretene consists of graphene - a so-called '2D material' consisting of a single layer of atoms - and concrete.

Developed by researchers from the University of Manchester and construction firm Nationwide Engineering, Concretene has a better bonding at a microscopic level and higher strength by 30 percent compared with traditional concrete. Its added strength can save an estimated 10-20 percent for customers.

The material was used in its first commercial project in May, the first time a graphene-concrete slab was used for manufacturing a building as well as a world-first graphene solution.

Why is it necessary?

"What it means is we can use less concrete for the same pour essentially, which has huge implications, obviously, with sustainability and CO2 emissions," says Lisa Scullion, the Application Manager of the Graphene Engineering Innovation Centre, University of Manchester.

Cement production for concrete is one of the world's leading causes of carbon emissions. If concrete were a country, it would be the third-largest emitter globally, producing around 8 percent of global CO2 emissions.

Think tank Chatham House predicts that, due to population growth, economic development, and urbanization, cement production will increase from 4 billion to 5 billion tons per year by 2030.

While still in its infancy as a commercial product, Concretene's developers predict that if used across the global building industry supply chain, it has the potential to take two percent off worldwide emissions.

Sending an airship to Mars?

3D-printed homes in the Netherlands

Scullion explains that she and the team "made a formulation that can just go straight in with the normal concrete mix."

Graphene has "huge surface area," notes Scullion, "so you need a very small amount to get the results that you want."

The '2D material' interacts with liquid concrete as it is setting in a chemical reaction known as hydration, boosting bonding at the microscopic scale and giving the finished product better strength, durability, and corrosion resistance.

Most importantly, say developers, Concretene can be used just like standard concrete. No new equipment or training is necessary.

Despite the impressive potential of Concretene, some scientists think that it is addressing the right problem, but in the wrong way.

Philip Purnell, a professor of materials and structure at Leeds University, argues that necessary change will only come from reusing materials over the development of more efficient ones.

"The greenest buildings we have are the ones that already exist," says Purnell.

"We have to go much further. At best something like Concretene, if used as a sort of bulk concrete to replace existing concrete - at the very best, no matter how hard we work at it, you're going to save a few percent of carbon emissions at most."

However, despite advocating a reuse policy, Purnell believes Concretene could play a role in "refurbishing existing buildings and existing infrastructure."

The revolutionary potential of Concretene is still a matter of debate. However, what is for certain is that private companies, driven by lower costs and required to meet lower emissions targets, are increasingly interested in the product.

Scullion says that while the commercial projects will continue, she and her team are confident they can make Concretene even stronger, hopefully leading to even more cuts to CO2 in the future.