Download
Sending an airship to Mars: Is it possible? And why even consider it?
Giulia Carbonaro 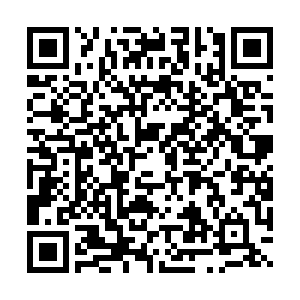 When in April 2021 NASA's rover Perseverance dropped on the surface of Mars a tiny but mighty helicopter the size of a tissue box, the vehicle, called Ingenuity, made history as the first aircraft to make a powered, controlled flight on another planet.

But as interest for the Red Planet only grows with time and exploration efforts continue, scientists are wondering – after rovers, landers and helicopters, could humans send an airship to Mars? 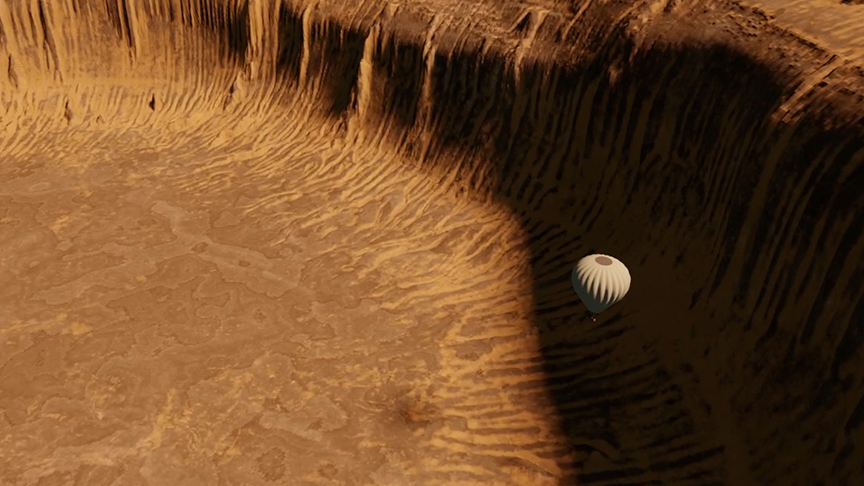 Could we reach Mars by airship? /WoMars, Mars Society Switzerland and EPFL

Could we reach Mars by airship? /WoMars, Mars Society Switzerland and EPFL

The short answer is yes – technically, we could physically transport a deflated airship of a reasonable size on a spacecraft from Earth to Mars. But under what conditions this could then explore the planet, fully accessorized with cameras, radars and possibly a mini rover too, is still the subject of research and studies.

The first comment that probably comes to mind is, why would anyone want to send an airship to Mars at all, when even on Earth their use has dramatically decreased in recent decades?

In fact, airships have many benefits to them which are specific to the red planet – hydrogen is a more effective lifting gas in the CO2 Martian temperature than it is on Earth, and it's not flammable in that atmosphere.

While rovers and landers offer a direct observation of the Martian surface, airships could offer a different and even better observation viewpoint for vertical walls that rovers can't reach, and hover over rough terrains that would make landers struggle. 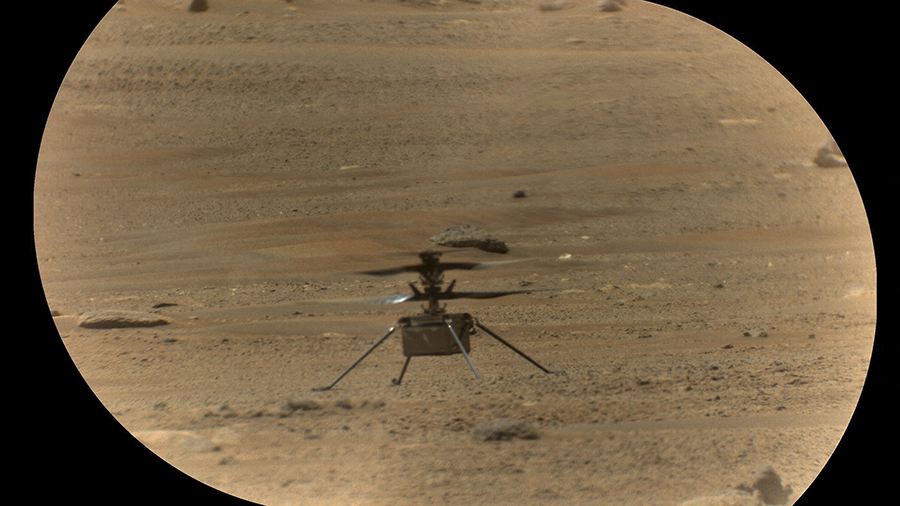 In short, airships would fill a gap in the current methods of exploring the red planet and could provide useful new information on its history and characteristics, especially in those areas where rovers and landers can't move smoothly, such as craters, rifts and canyons.

On the other hand, the thin atmosphere on Mars would mean that the airship should be of a considerable weight and size, possibly making the vehicle hard to control.

The one clear disadvantage? Deploying an airship is currently not the easiest operation.

Mars Society Switzerland, WoMars and Masters student Romeo Tonasso have been working to solve this issue, conducting a study to find out the technicalities that will allow an airship to explore Mars, mass and volume of the vehicle and, according to this, what kind of equipment the vehicle would be able to transport.

They imagined an airship flying about the Valles Marineris, a canyon in the southern hemisphere of Mars seven kilometers deep – and in particular in Melas Chasma, one of the eight potential landing sites for the Mars 2020 rover mission.

Because this canyon is so deep, there's higher air pressure, which makes it easier for the airship to function.

The researchers believe that an airship of a certain shape (with no strong need for an aerodynamic shape as there's less wind pressure) and a specific mass and volume (liftable mass depending on the atmosphere density, gas density and others) could explore Mars and take explore areas landers, rovers and helicopters cannot.