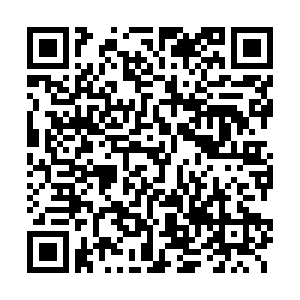 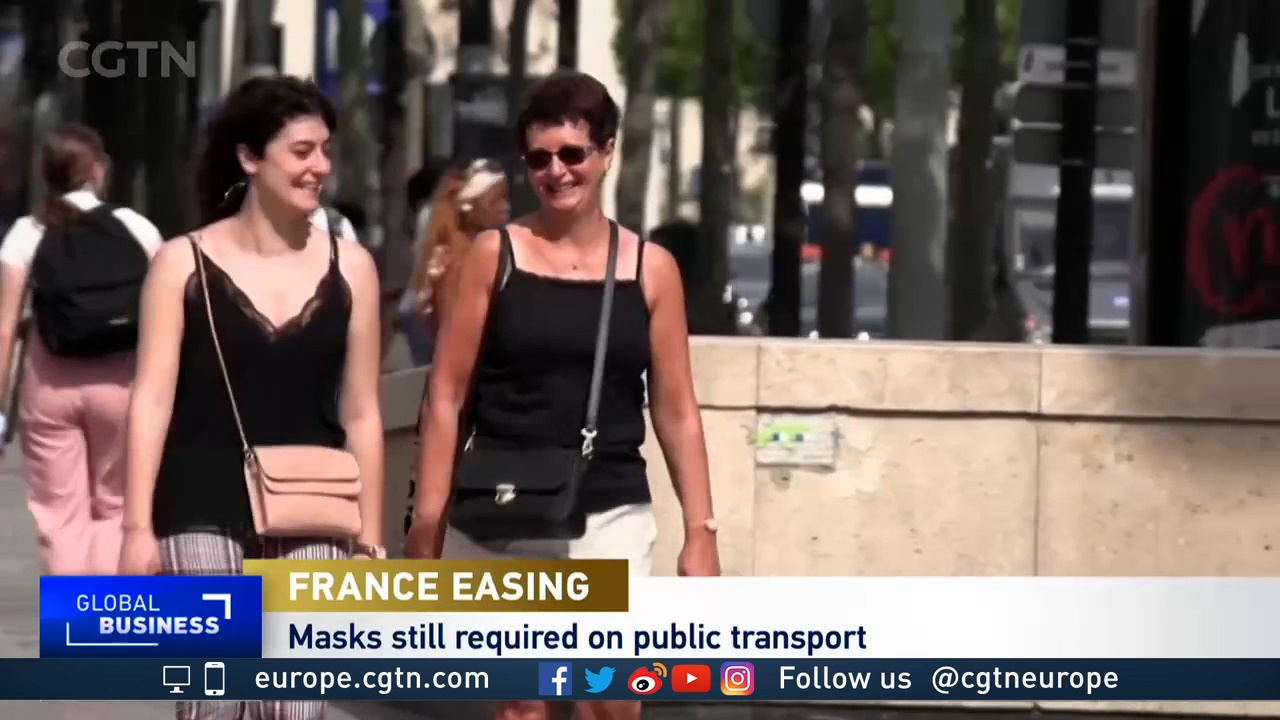 Thursday marks the first day in France that people do not need to wear a face mask outside in public.

The surprise move was announced by the prime minister in a news conference on Wednesday.

It was expected that the French public would still need to wear a nose-and-mouth covering throughout the rest of the month, with the obligation ending in July.

But the government brought forward the end to the need to wear one outside, saying that the health situation had improved "faster than anticipated."

France has had a rapid decline in cases, acute cases, hospitalizations and deaths over the last month since the third wave of infections in March and April.

The French health minister said on Thursday that "the epidemic is not over but it is declining rapidly and the curfew is not longer justified."

On Wednesday, Prime Minister Jean Castex also brought forward the end of the national nightly shutdown to June 20 from its original planned end date of June 30. There has been a curfew in force in France since December 2020., and it is currently in place from 11 p.m. to 6 a.m. every night.

The health minister said that nightclubs should be able to reopen in July.  Olivier Veran also suggested that the government may make the COVID-19 vaccine compulsory for care-home staff.

Despite the relaxations of restrictions on face masks and the curfew, there is one worrying point for the French government – the Delta variant.

That particular mutation of the coronavirus currently represents "between 2 and 4 percent of positive cases" of COVID-19 detected in France, or "50 to 150 new diagnoses" a day, Veran said.

The French government is also closely monitoring the situation with Delta cases in the UK. The epidemic in Britain has started again "on an ascending trajectory," the French health ministry warned.