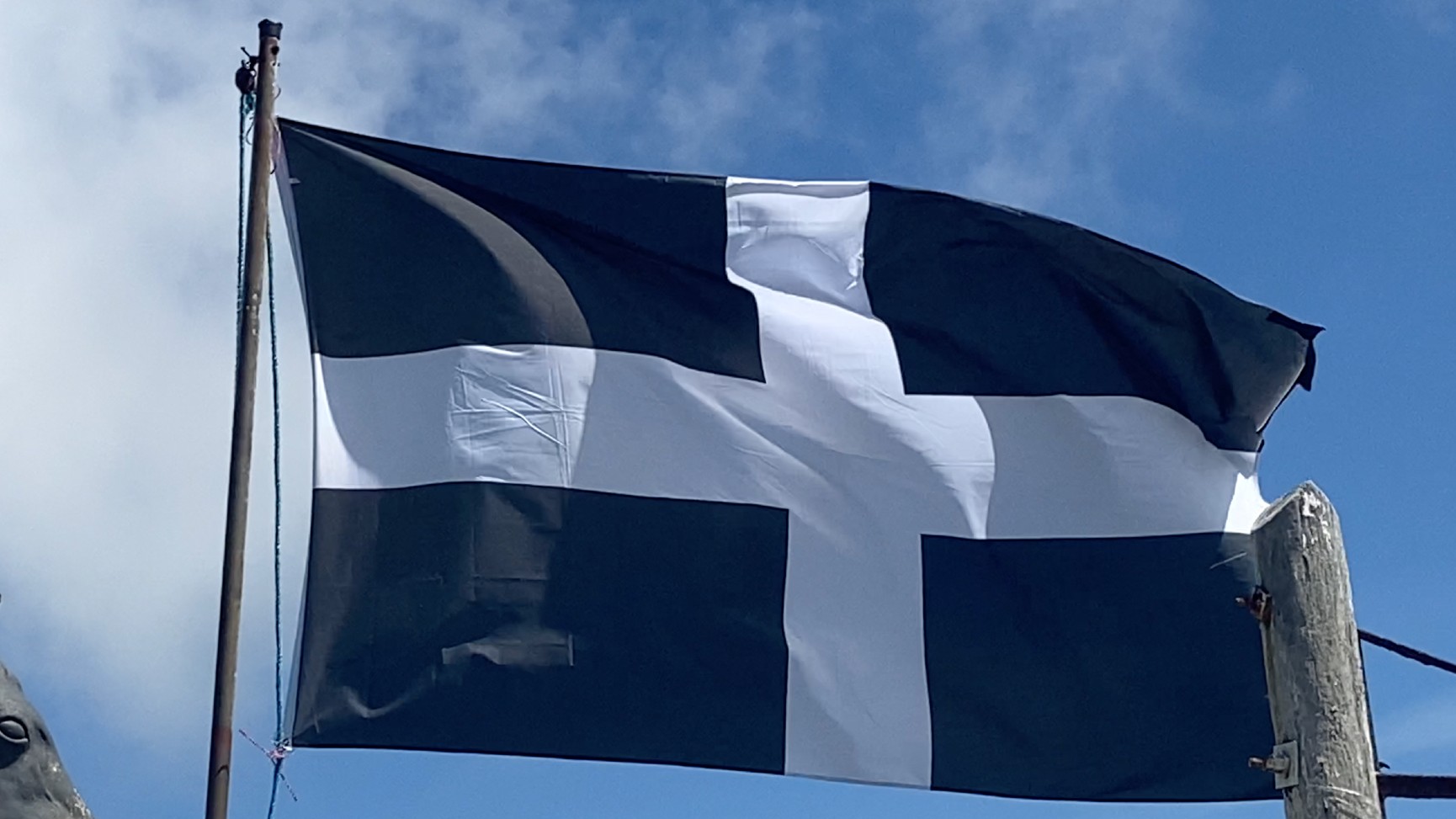 Kernewek is the traditional language - dating back thousands of years - spoken in Cornwall, the region in the southwest of the UK which hosted the G7 Leaders' Summit last week.

Although it's not spoken by everyone, there's a revival going on in Kernow, as the region is known in Kernewek.

Councillor Loveday Jenkin is one of four elected representatives belonging to the Mebyon Kernow Party, which promotes its language, history and culture as well as campaigning for more local control for the area and even a local parliament.

Jenkin has been a fluent speaker of Kernewek since childhood, thanks to her parents who were also founding members of the political group.

She gave CGTN Europe a taster of the ancient Celtic language with a message to the G7 Summit which was held in Carbis Bay this weekend. 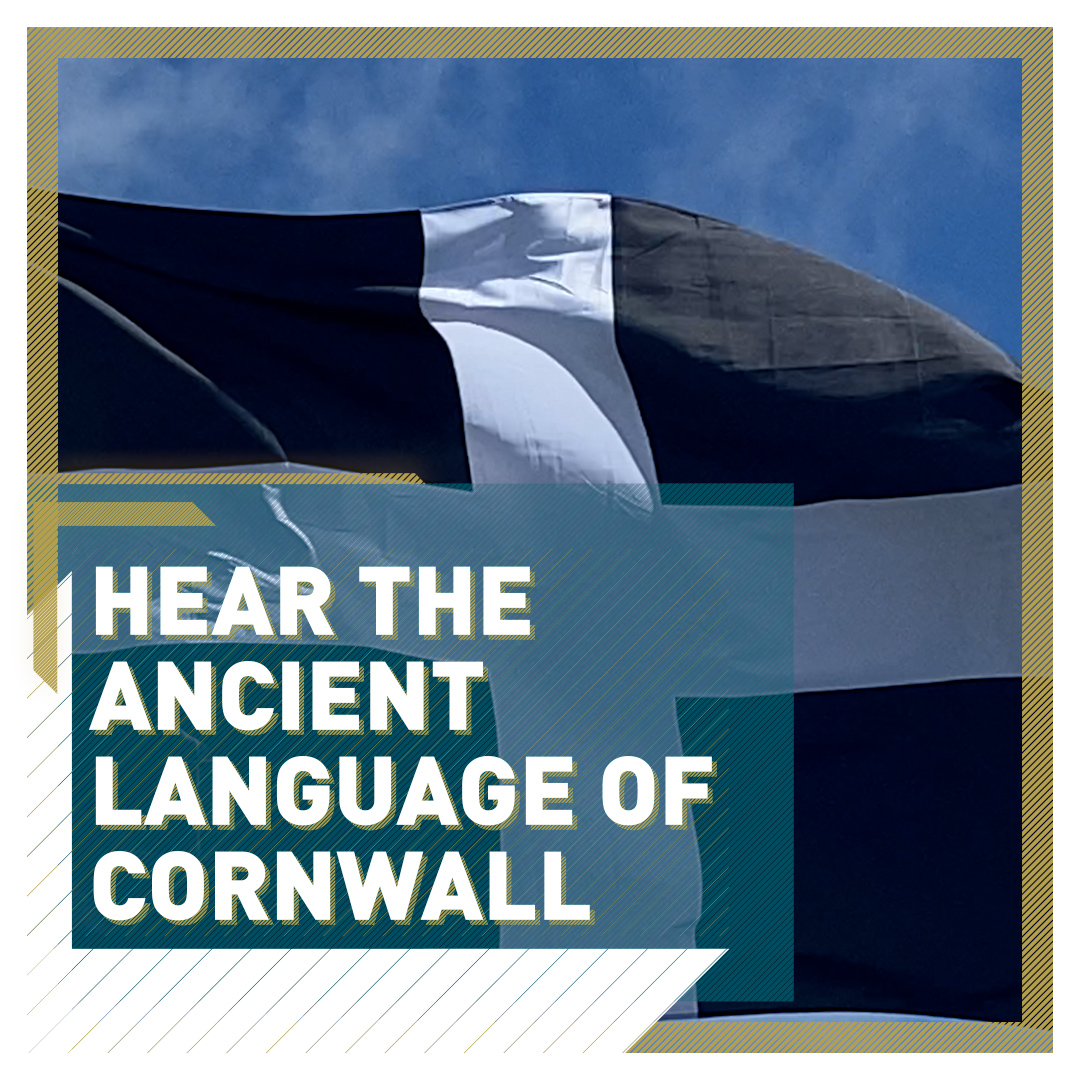 Mebyon Kernow campaigns for a Cornish Assembly in Truro, much like the Welsh Senedd in Cardiff, or Stormont in Belfast.

You can learn more about the Cornish language Kernewek on cornish-language.org.