Download
Was an earlier version of COVID-19 circulating in Italy in 2019?
Hermione Kitson in Siena 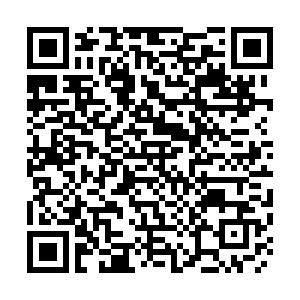 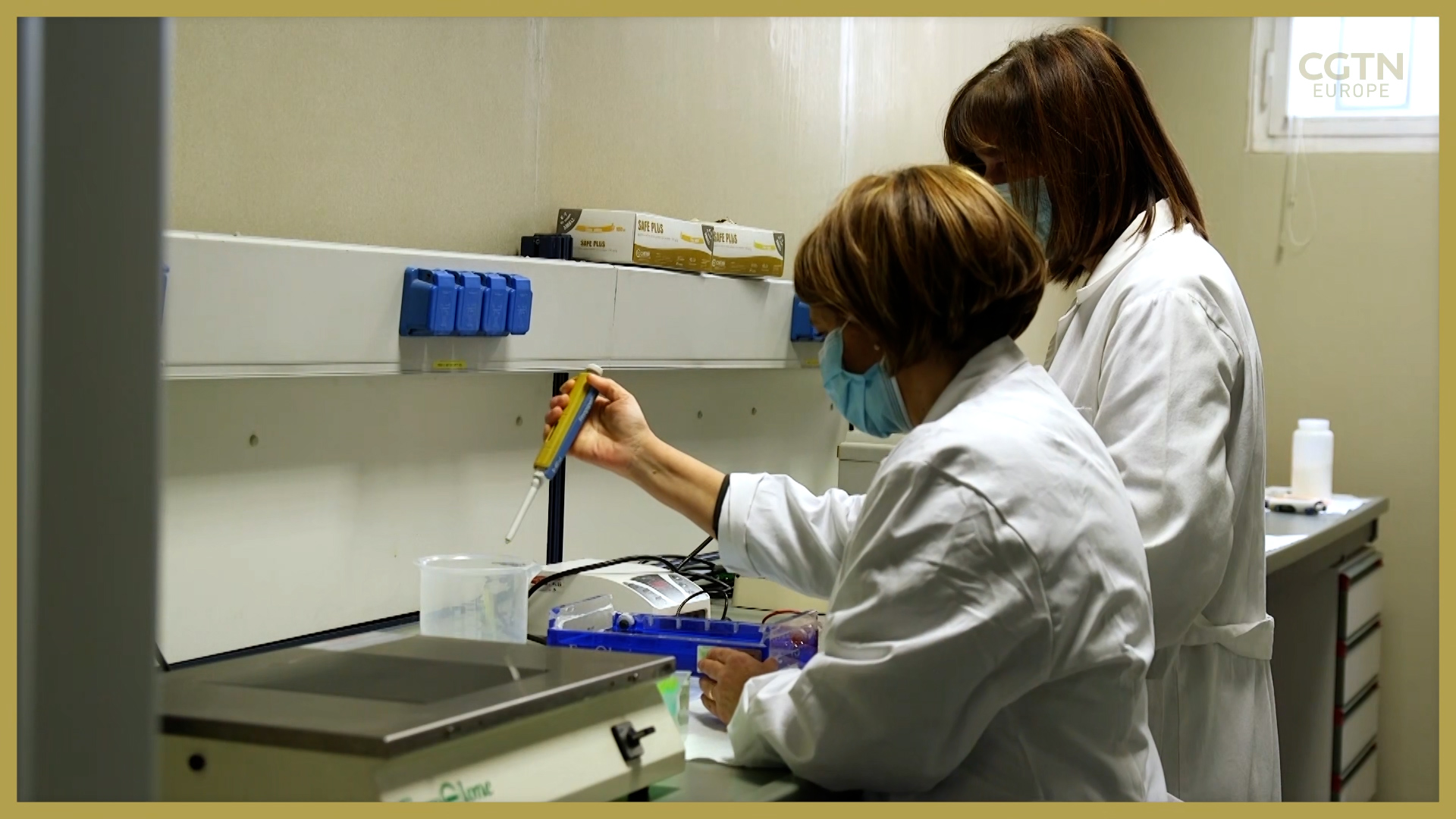 The World Health Organization is awaiting an independent review of Italian research indicating that COVID-19 could have been in circulation as early as September 2019.

The findings will form part of its continuing investigations into the origins of the outbreak.

Emanuele Montomoli, professor of Public Health at the University of Siena and chief scientific officer at the Vismederi Laboratory, says: "This is a very important achievement for us. It opens a door in the research for early circulation of the new coronaviruses."

In collaboration with the Milan Cancer Institute, researchers tested 1,000 blood samples from healthy volunteers in a lung cancer screening trial.

Alessandro Manenti, project director at Vismederi, said: "What we found was unexpected because we found antibodies in samples from 2019, in particular starting from September/October 2019."

Most positive samples were from the region of Lombardy, Italy's first region to be locked down region. But researchers say the results question when the virus first emerged, rather than where.

Sending an airship to Mars?

Artists getting tunes out of trash

Montomoli says this possible previous strain may have been less contagious.

"Now we know very well that this virus generates several mutants frequently. Probably, before the Wuhan strain, we had another SARS-CoV-2 which was less transmissible."

The World Health Organization requested the results be retested by an independent laboratory in the Netherlands. Its report is due by the end of the year.

It is part of a body of evidence that COVID-19 was in circulation months before Italy's first clinical case in February 2020.

"What happened after our research is that several research groups started to search for the virus, not just the antibodies," explains Montomoli.

There are two notable studies by Milan University.

One that diagnosed a 25-year-old woman retrospectively, after her skin biopsy of November 10, 2019 was retested. Another diagnosed a four-year-old boy after his throat swab, also from November 2019, was re-examined.

Environmental research, such as wastewater sampling, found traces of the virus in December 2019.

Montomoli says investigations into the timeline of the virus will need to look at every angle.

"I believe that the WHO delegates will merge all the research – sero-epidemiology studies, virus research and environmental research. If they merge everything, we will have a clearer picture of the origins."

As research into the start of Italy's COVID-19 crisis continues, so does the recovery. There's been a steep decline in both the infection rate and daily death toll, allowing restrictions to be eased across the country.

Now the majority of the country is classified as low-risk "yellow" zones.

Scientists say there are many pieces of the puzzle yet to be found, but in the meantime, tourists are once again filling the county's famous piazzas.