Download
Weapons of sound: Artists that get tunes from trash
Gary Parkinson 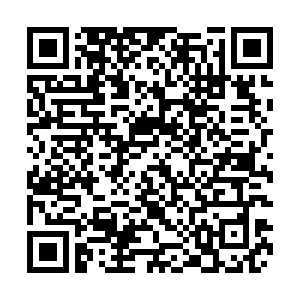 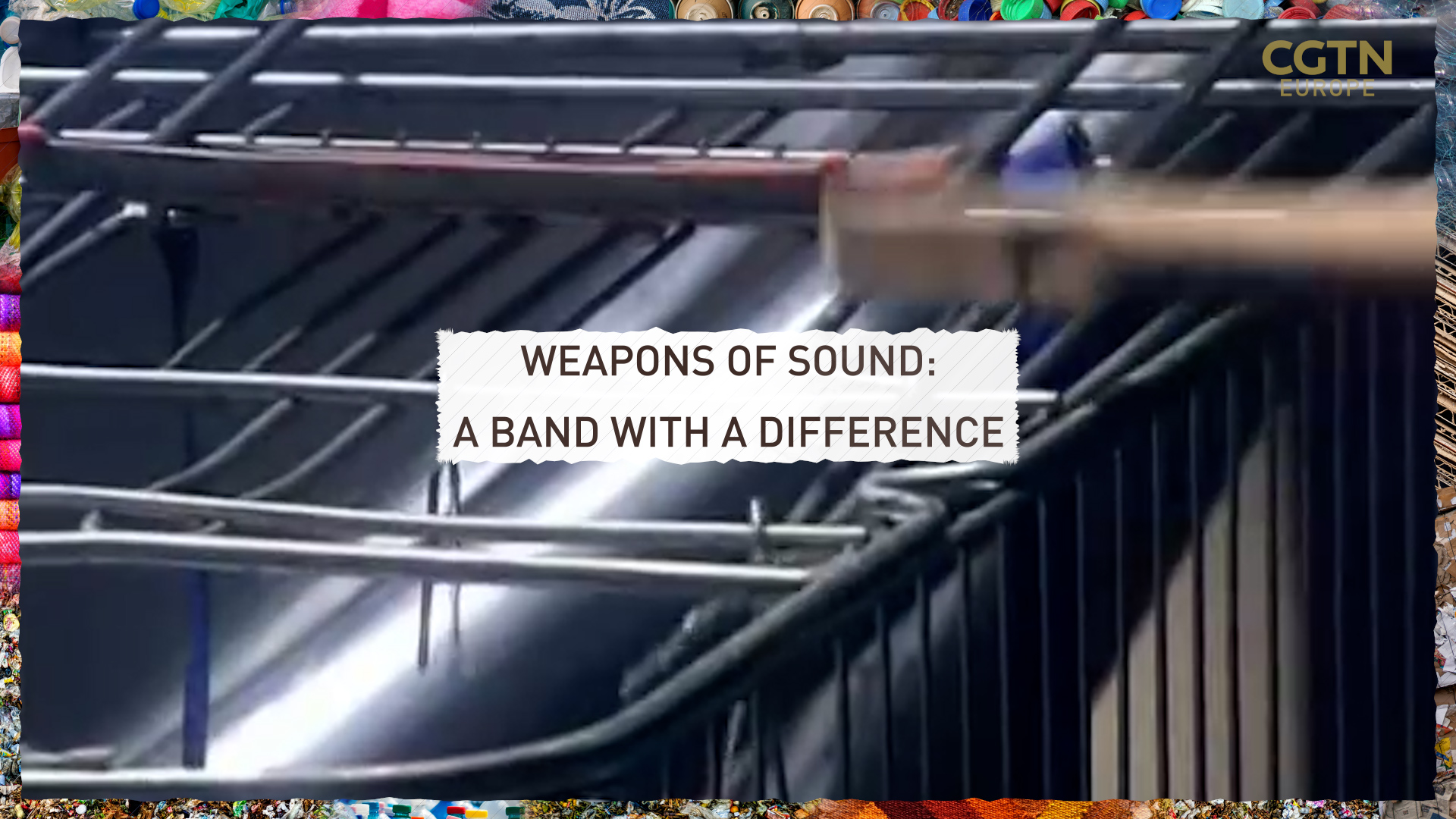 If creating art is a process of bringing to life things that others cannot imagine, then you'll find no better example than Weapons of Sound.

This 10-piece ensemble makes music from the things you'd find in the garbage – and it's the music you may have heard playing in our Trash or Treasure videos and podcasts.

The project started back in 1993 after an evidently inspirational youth-club workshop in Plymouth, UK – and the band members explain how they've made tunes from trash ever since.

"We have gas pipes which are cut to various lengths, to pentatonic scale," explains frontwoman Hannah. "We hit them on the end and they kind of give us the tune of our songs."

Weapons of Sound's musicians use everything including the kitchen sink – literally. "If you flip it upside down and bend down the two draining boards at either side," explains Hannah's colleague Kris, "you get this unique natural-sounding drum, which kind of emulates a snare drum on a drum kit." 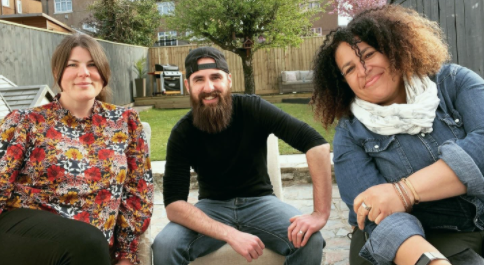 Pick something up, reuse it, rethink about something for a different kind of purpose
-  Hannah Jordan of 'junk percussion' band Weapons of Sound

If the idea sounds insane, the music sounds infectious – driving rhythms which transcend the instruments' origin and transport the audience into joyous dancing. "When it's all set up and we start our performance," smiles Kris, "the transition of the audience from confusion to amazement that this kind of music and tonality is coming out of, frankly, recycled junk, is a lovely moment."

And it has worked: the band has been busy for nearly 20 years. "We've played lots of different places," says Hannah, "from community fares and fêtes to environmental launches, to Buckingham Palace to opening the Commonwealth Games."

There is also a deeper message which is seldom lost on their audience, says Hannah, combining recycling with creativity. "Why junk? The possibilities literally are endless," she says. "Everything's widely available, anybody can do it. Pick something up, reuse it, rethink about something for a different kind of purpose. Make music, be in a band – get involved." 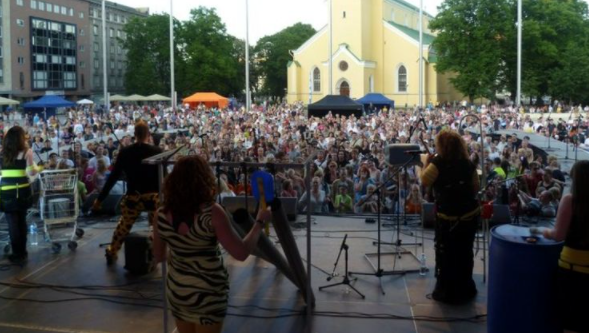 This story is part of the CGTN Europe Trash or Treasure special – a look at the challenges, innovations and solutions around Europe's waste disposal.