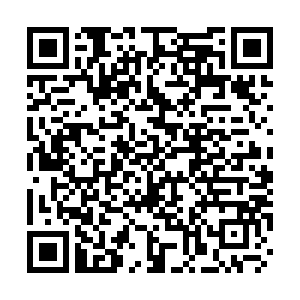 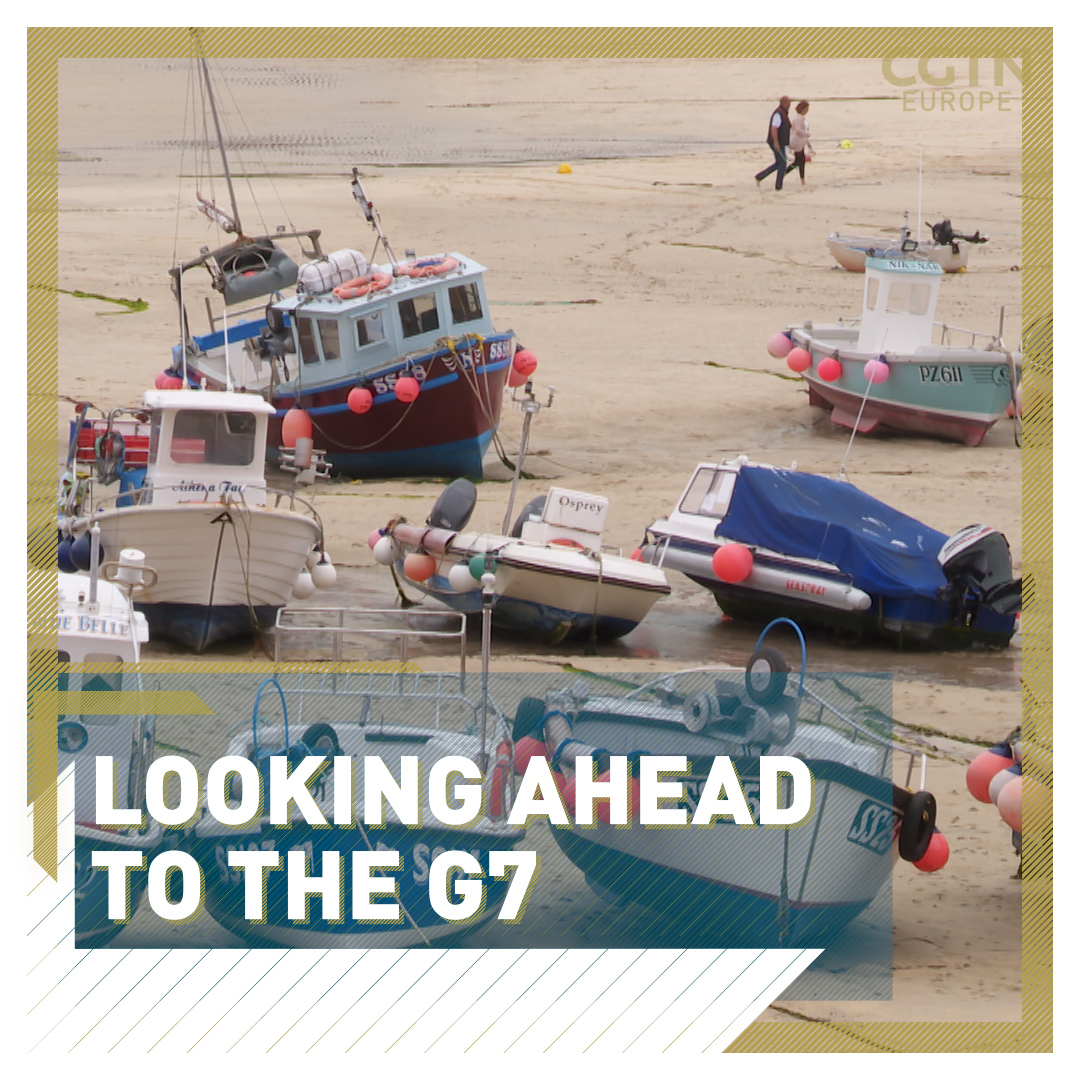 U.S. President Joe Biden has arrived in the UK ahead of the G7 Leaders Summit. But before the conference, Biden is set to hold a bilateral meeting with UK Prime Minister Boris Johnson. Crucially, it's his first foreign visit as president that has included a one-on-one meeting with another leader.

The meeting will center on a new "Atlantic Charter" between the U.S. and UK. The original charter, signed by Prime Minister Winston Churchill and President Franklin Roosevelt in 1941, set out anti-totalitarian aims and led to the creation of the United Nations and NATO after World War II.

A statement from Downing Street explained the agreement as a promise to "apply our combined strength" to battle the challenges of a post-COVID-19 world. Much like the G7 schedule, the charter also aims to usher in a new age in the fight against climate change. 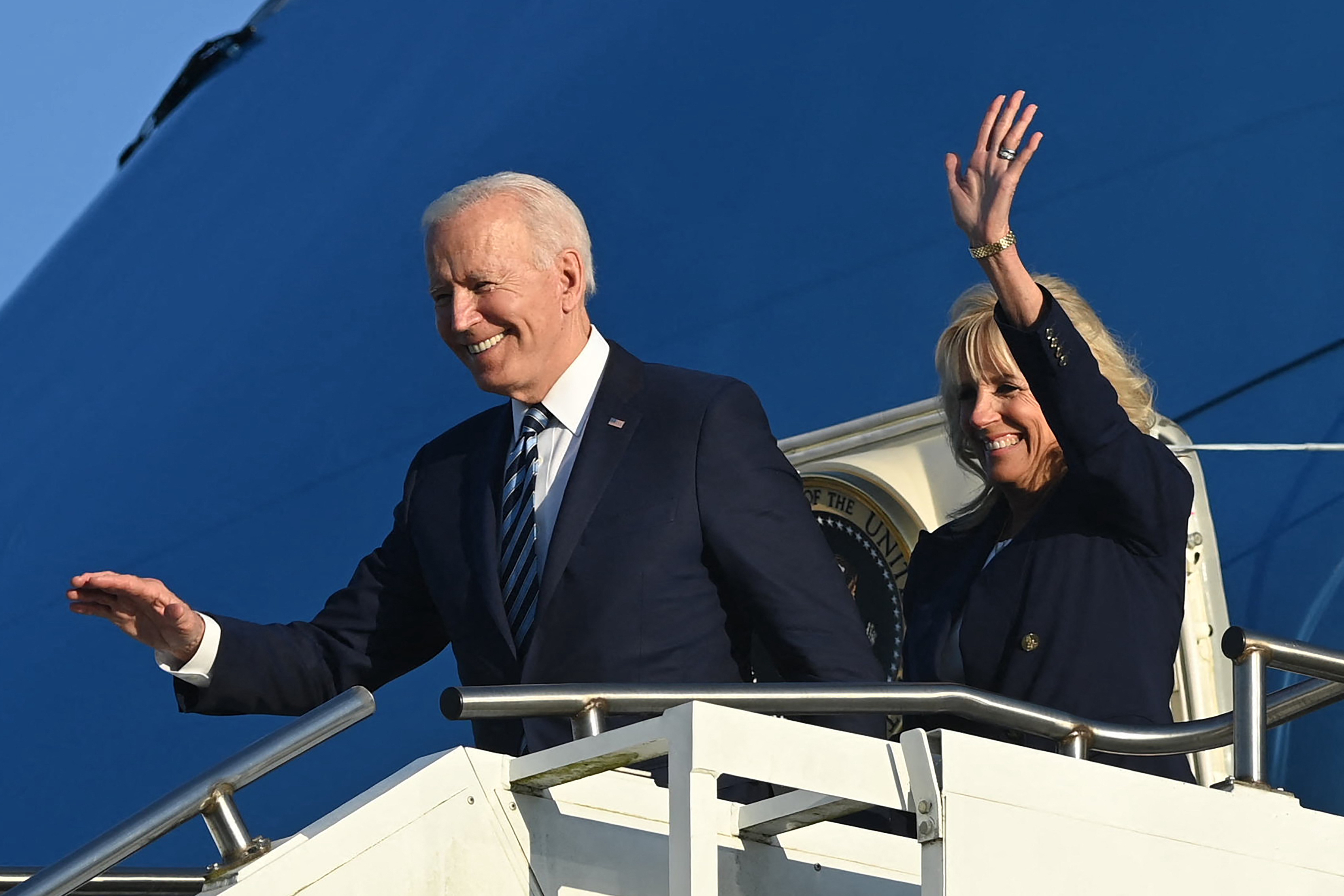 After the turbulent years of the Donald Trump presidency and Brexit, the two leaders will hope to re-establish UK-U.S. relations – often called "the special relationship" in reference to a phrase coined by Churchill. Johnson reportedly dislikes the term, but military and intelligence cooperation between the two nations remains close.

However, the meeting risks being overshadowed by Biden's criticism of the Johnson administration's handling of tensions in Northern Ireland, which stem from Brexit, among other issues. European Union leaders have made clear they intend to raise the issue while in Cornwall for the summit. 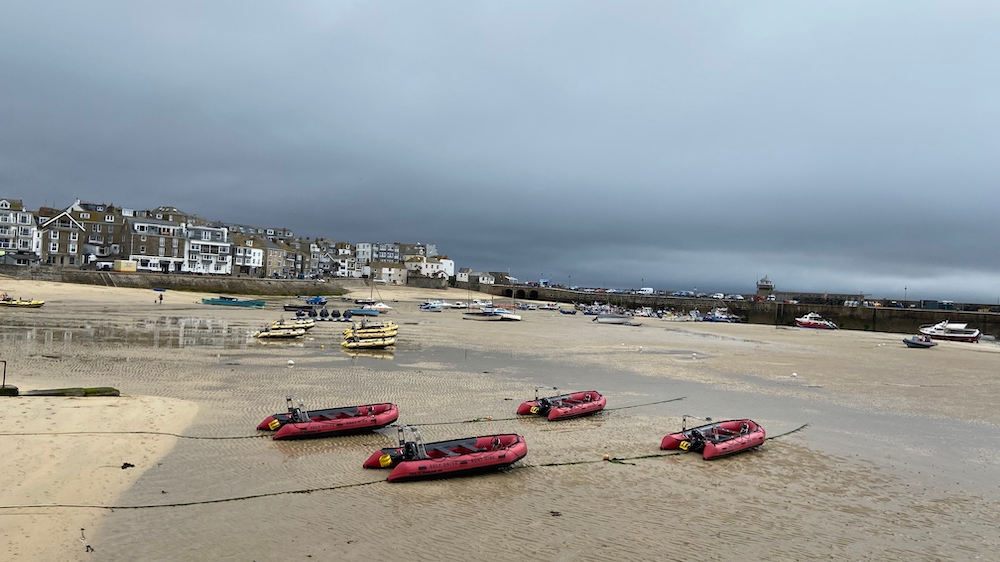 What's on the table?

The G7 summit starts on Friday at the Carbis Bay Hotel in St. Ives, Cornwall, a rural area, 450 km southwest of London, where Justin Trudeau of Canada, Emmanuel Macron of France, Mario Draghi of Italy, Angela Merkel of Germany, and Yoshihide Suga of Japan will join Johnson and Biden.

The main focuses will be global economic and social recovery from COVID-19 and the environment.

Ahead of his counterparts' arrival, Johnson called on the G7 to end the pandemic by ramping up inoculations.

"Vaccinating the world by the end of next year would be the single greatest feat in medical history," he said.

"I'm calling on my fellow G7 leaders to join us to end this terrible pandemic and pledge will we never allow the devastation wreaked by coronavirus to happen again."

Later in the week, Extinction Rebellion, the global environmental movement, is expected to march through St Ives to remind the leaders of the commitments needed to stop climate change.

The climate is also a key area for Johnson, who will host the COP26 Summit later this year. It's the first time the G7 leaders have met since all their countries have committed to net-zero carbon emissions by 2050.