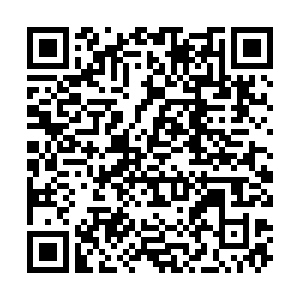 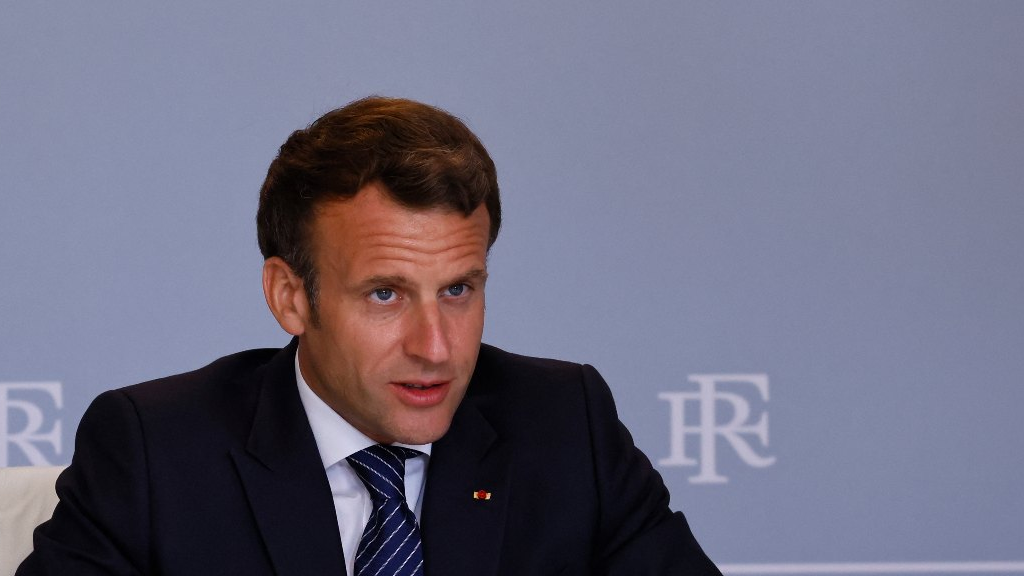 Macron is conducting a nationwide tour less than a year before France's presidential elections. /AFP/Thomas Samson

Macron is conducting a nationwide tour less than a year before France's presidential elections. /AFP/Thomas Samson

France's President Emmanuel Macron was slapped across the face during a trip to southeast France in a security scare on the second stop of a nationwide tour.

Images on social media and broadcast on the BFM news channel showed Macron approach a barrier to greet voters, where a long-haired man in a green t-shirt took hold of his elbow and slapped him.

The incident in the village of Tain-l'Hermitage in the Drome region sparked outrage across the political spectrum, overshadowing the start of Macron's tour, the president had said aimed to "take the country's pulse."

"Politics can never be violence, verbal aggression, much less physical aggression," Prime Minister Jean Castex told parliament. Adding: "Through the president, it is democracy that has been targeted."

Macron continued his trip afterwards, said an aide, who described the incident as an "attempted slap," though video footage appeared to show the man making contact with the president's face.

On the video of the incident, someone can be heard shouting, "Down with Macronism."

Macron, who remains a divisive figure in France, is widely expected to seek a second term in next year's presidential elections, and polls show him with a narrow lead over far-right leader Marine Le Pen. Even his fiercest critics and political rivals came to his defense after the event in a rare moment of national unity.

Le Pen called the slap "unacceptable and profoundly reprehensible in a democracy," while Jean-Luc Melenchon, leader of the La France Insoumise group, said he stood "in solidarity with the president."

The slap is likely to spur France's debate about the political climate just two weeks from the first round of regional elections and 10 months from the presidential contest next April.

Macron's planned nationwide tour includes around a dozen separate stops over the next two months, with the former investment banker keen to meet voters in person after more than a year of crisis management over the COVID-19 pandemic.

He has spoken regularly of his fondness for informal exchanges with citizens – "making contact," as he calls it – but during previous meet-and-greet initiatives Macron has been verbally abused.