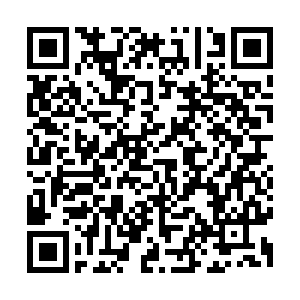 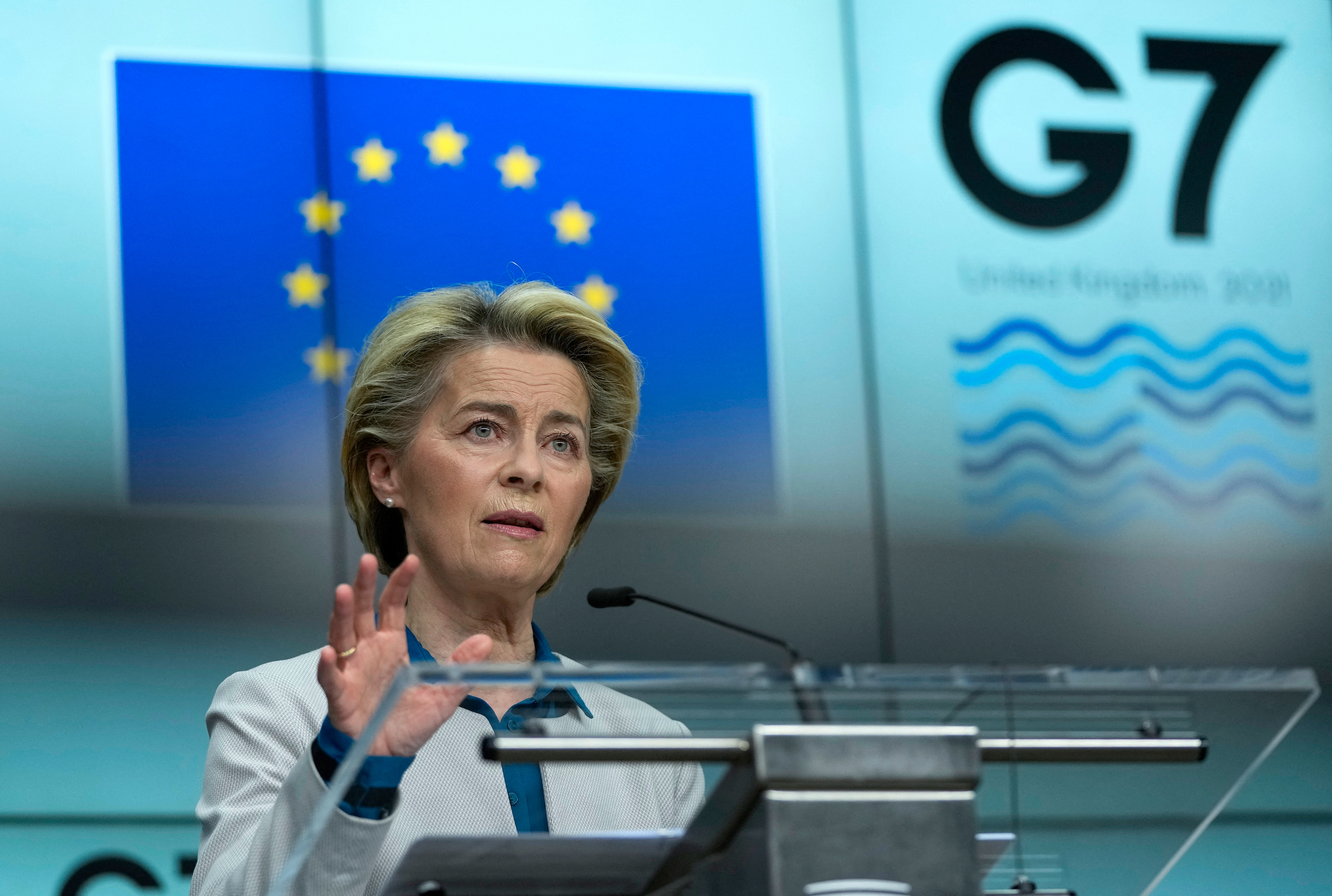 EU institution leaders will tell British Prime Minister Boris Johnson at the G7 summit that Britain and the EU had both agreed the protocol governing Northern Ireland trade arrangements and that Britain must apply it and not make unilateral changes.

European Commission president Ursula von der Leyen said on Thursday that the protocol was the "one and only solution" to avoid a hard border on the island of Ireland and that she still saw "fundamental gaps" in Britain's implementation of it.

As part of Britain's post-Brexit withdrawal agreement Johnson signed up to impose some border controls between Great Britain and Northern Ireland. But, amid worries about unrest among Northern Ireland's pro-British loyalist community, London has suspended checks, triggering a row with Brussels.

Talks are underway between officials from the two sides, but Von der Leyen and European Council president Charles Michel now plan to bring the matter directly to Johnson.

"We will discuss that in a trilateral meeting in Cornwall together. We are determined to do everything to keep peace and stability on the island of Ireland. It is important that there is deep respect for the protocol," Von der Leyen told a news conference.

She said both sides had also signed up to a dispute settlement mechanism, with potential for remedial measures that can be taken, but did not specify what action the EU would take if Britain failed to respect the protocol.

Von der Leyen and Michel were talking in Brussels before setting off for Britain to attend the G7 summit. They will host Biden in Brussels on Tuesday next week as part of the US leader's first foreign tour as president.

With Reuters and AFP