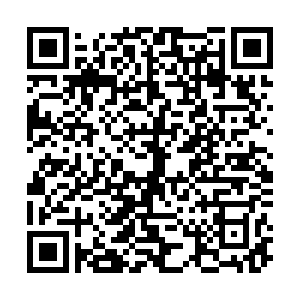 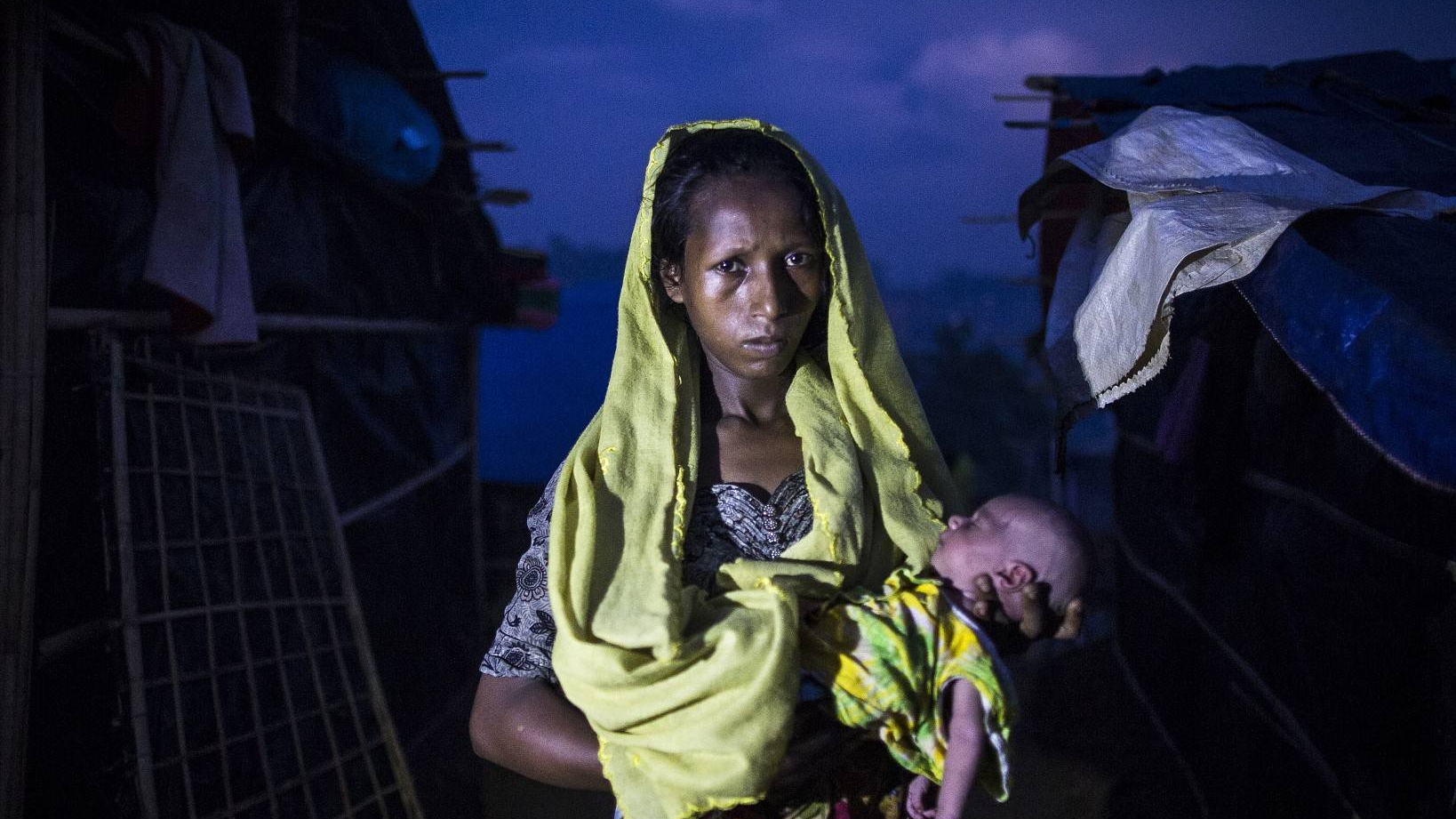 Rohingya refugee Moriam Begom in Bangladesh, the Rohingya have been helped by the UK's aid budget. /CFP

Rohingya refugee Moriam Begom in Bangladesh, the Rohingya have been helped by the UK's aid budget. /CFP

In many ways a representation of its considerable "soft power," Britain has historically enjoyed center stage in the world of aid and relief.

In the dust and floodwaters of some of the planet's most desperate disaster zones, the signs and footprints of the UK's Department for International Development have been there to see.

Until the government closed it down and passed responsibility for foreign aid to the Foreign Office (FCO). As a part of its mandate, reducing the aid budget from 0.7 percent of gross domestic product (GDP) to 0.5 percent requires no parliamentary vote, just the stroke of a pen.

Conservative Party rebels had hoped to change all that by adding an amendment to a recent bill allowing members of parliament (MPs) to debate and vote on the commitment to the aid budget. However, Speaker of the House of Commons Lindsay Hoyle confirmed on Monday the amendment was "not in the scope" of the Advanced Research and Innovation Agency Bill – meaning that for now Prime Minister Boris Johnson will avoid a potentially embarrassing defeat in the House of Commons.

In the 2019 UK general election, the ruling Conservative Party pledged to "proudly maintain" the 0.7 percent figure and "do more to help countries receiving aid become self-sufficient."

However, since the COVID-19 pandemic, Downing Street and the Treasury calculate the move would save the country about $5 billion and be popular with voters who swung behind Johnson in the last election.

How do countries' foreign aid compare?

Within Westminster, though, resistance is fierce and a hefty proportion of Johnson's party want this reversed.

They say it will cut funding to Yemen and Syria by half, while having an alarming impact on the Rohingya refugee operation in Bangladesh and reducing the UK's influence and standing worldwide.

The UK is the only G7 country to cut its aid budget in recent years. A comparison made starker ahead of the group's annual summit in Cornwall, England, that starts at the end of the week.

The Conservative rebels threatened to inflict Johnson's first defeat as prime minister and they still might. Despite Hoyle ruling the amendment was not to be accepted for debate on this occasion, he did encourage the government to find a way to do so after one MP, Andrew Mitchell, questioned the government's legal authority.

"The country needs this to be debated and aired and an effective decision taken. I now put that on the record and hope the government will take up that challenge and give this House the due respect that it deserves," said Hoyle.

The amendment, and presumably a future vote, had powerful backers, including former Prime Ministers including Theresa May, Gordon Brown, Tony Blair, David Cameron and John Major, not to mention a clutch of former ministers and senior backbenchers.