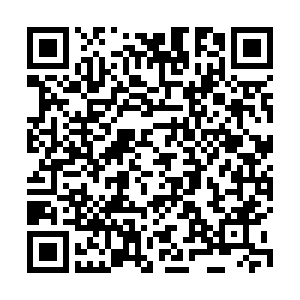 The U.S. has set out 25 percent tariffs on over $2 billion worth of imports from six countries including the UK and India over digital services taxes that would hit American tech giants.

However, it held off from imposing the duties, which also target Spain, Italy, Turkey and Austria, to allow time for continued international tax negotiations.

The U.S. Trade Representative's (USTR) office said it had approved the measures after a Section 301 investigation concluded that the digital taxes in each country discriminated against U.S. companies.

The decision comes at the conclusion of a year-long investigation into taxes that Washington claims discriminates against big U.S. companies including Apple, Amazon, Google and Facebook.

"The United States is focused on finding a multilateral solution to a range of key issues related to international taxation, including our concerns with digital services taxes," said U.S. Trade Representative (USTR) Katherine Tai in a statement.

President Joe Biden's administration is pushing for a 15 percent global minimum corporate tax that aims to resolve the issues of corporations sheltering profits in low-tax nations.

USTR made it clear that it still has the option to impose the punitive duties on goods from the countries that adopted the digital services taxes.

"The United States remains committed to reaching a consensus on international tax issues through the OECD and G20 process," said Tai.

"Today's actions provide time for those negotiations to continue to make progress while maintaining the option of imposing tariffs... if warranted in the future." 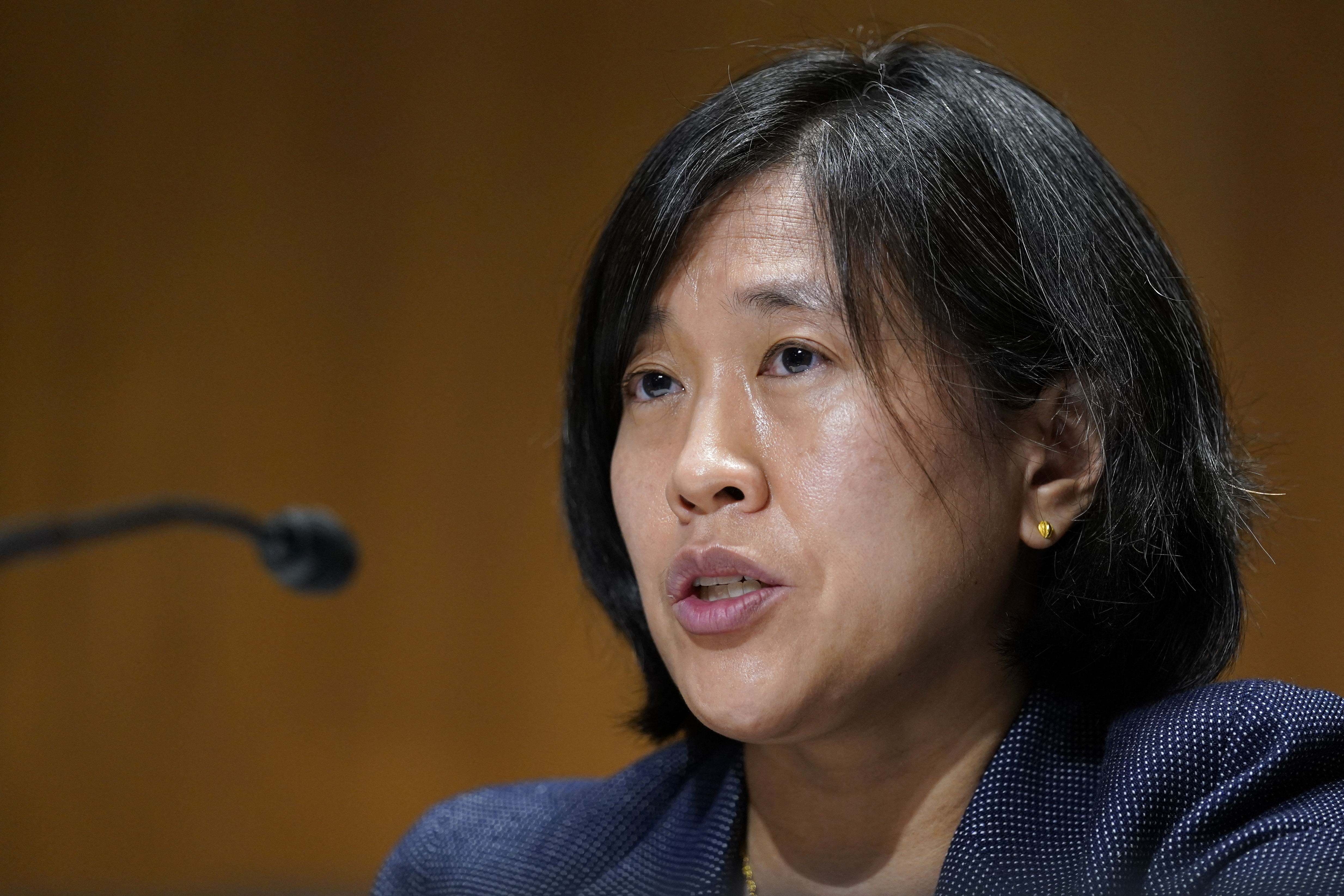 U.S. Trade Representative Katherine Tai said negotiations would continue with the option of imposing tariffs on the six listed nations if "warranted in the future." /Susan Walsh/Pool/AFP

U.S. Trade Representative Katherine Tai said negotiations would continue with the option of imposing tariffs on the six listed nations if "warranted in the future." /Susan Walsh/Pool/AFP

The so-called 301 investigation ruled that the tax "discriminates against U.S. companies, is inconsistent with prevailing principles of international taxation and burdens or restricts U.S. commerce."

In January, the USTR also suspended 25 percent tariffs on $1.3 billion in French goods imposed in the dispute. In March, USTR terminated investigations of Brazil, the Czech Republic, the European Union and Indonesia, as these countries did not implement a digital services tax.

The decision comes just ahead of a two-day meeting in London starting of finance ministers from the Group of Seven most industrialized countries to hammer out a deal on the tax issue. Officials will try to win greater support from the G20 and the 38-member Organization for Economic Co-Operation and Development (OECD) which has led the effort to harmonize taxation.

However, Ireland, which has become a favorite tax base for many multinational corporations, has expressed opposition to the global minimum tax.