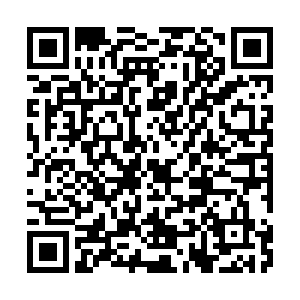 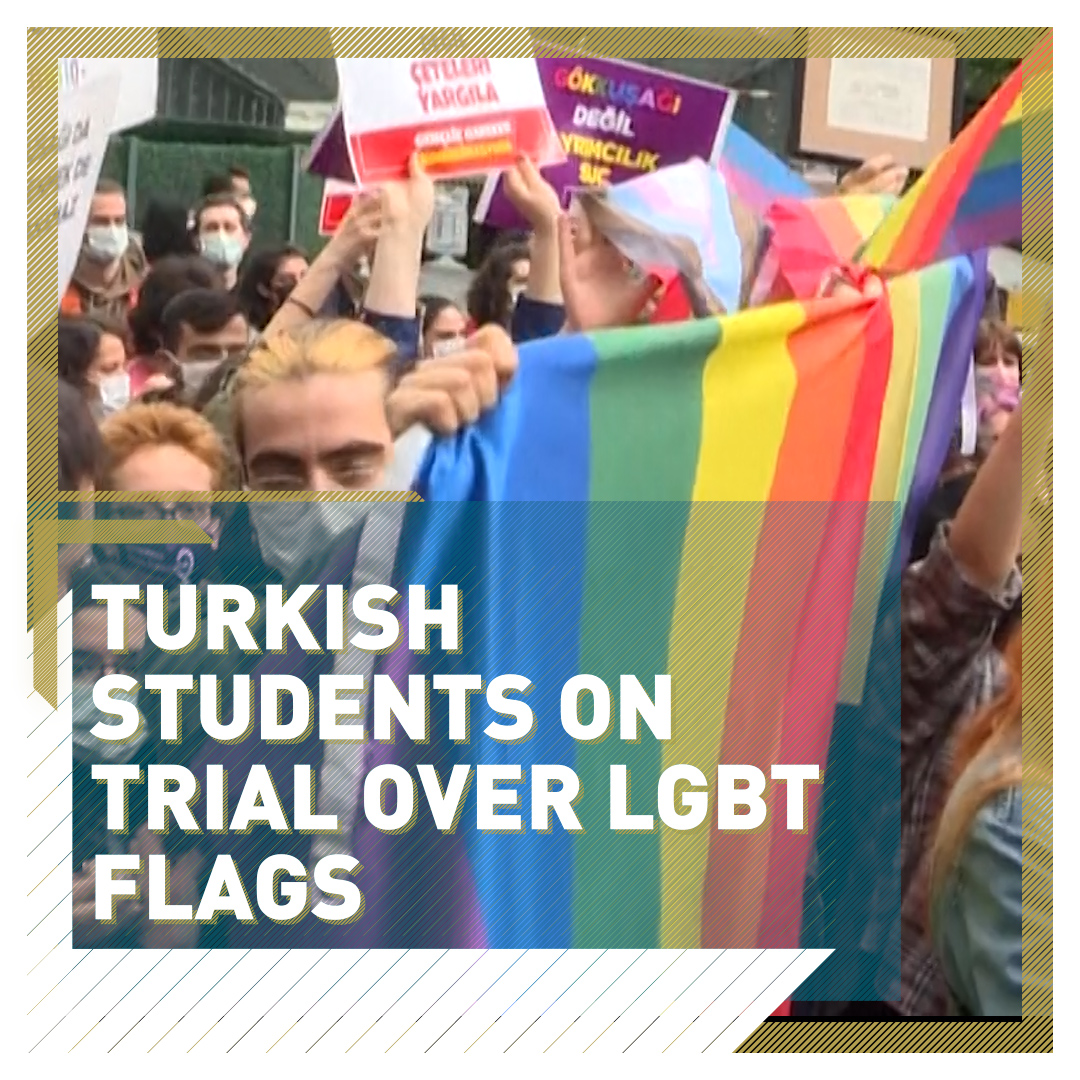 Students of Istanbul's prestigious Bogazici University gathered in front of a tribunal in the country's capital where twelve of their peers are being tried for unfurling LGBT flags during a protest in February.

"The rainbow cannot be tried," read one of the signs held by a student. 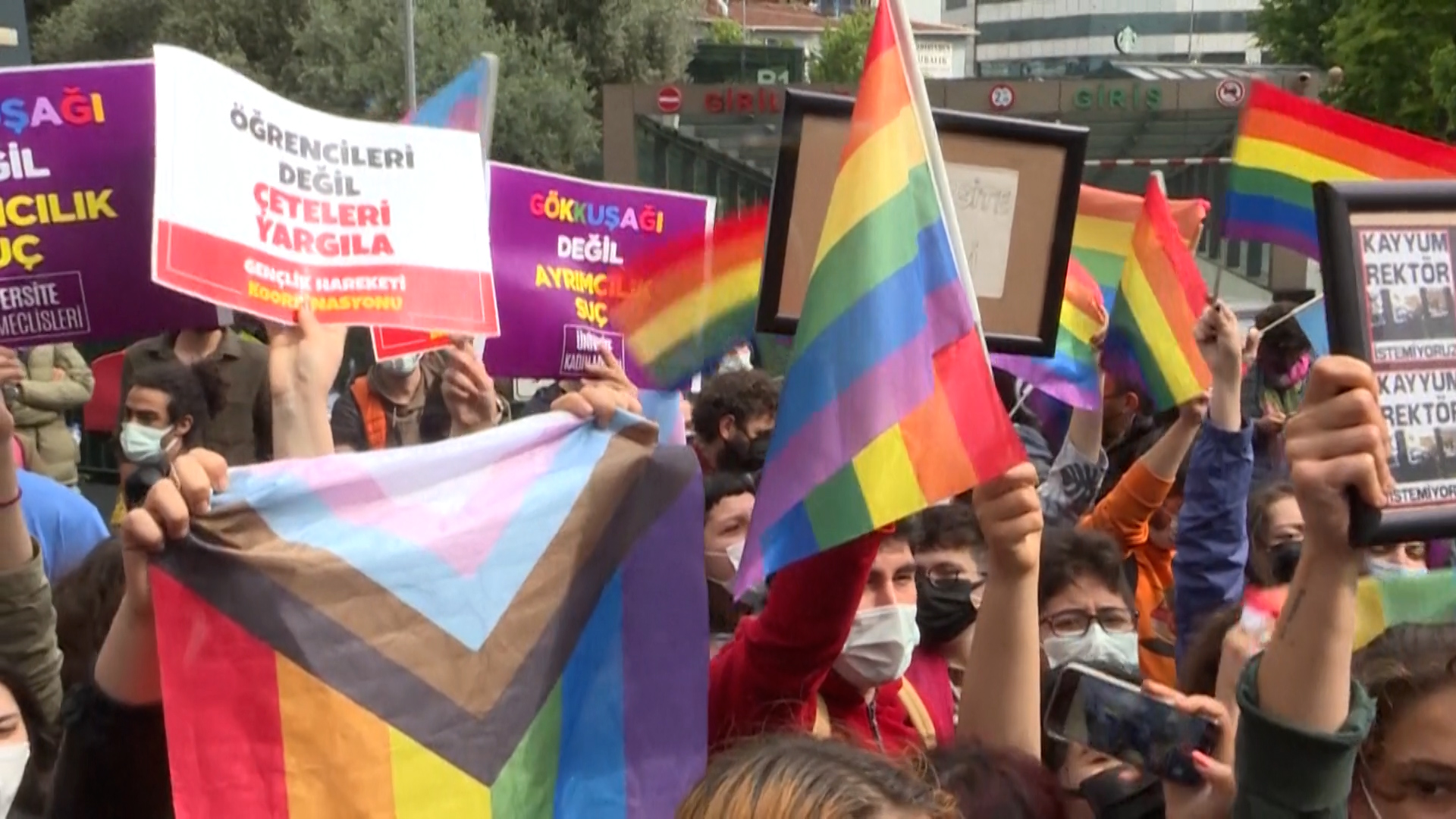 Protests outside of the tribunal in Istanbul where 12 students are on trial for raising the rainbow flag during students protests earlier in the year. /AFP

Protests outside of the tribunal in Istanbul where 12 students are on trial for raising the rainbow flag during students protests earlier in the year. /AFP

Earlier this year, supporters of LGBT rights joined Bogazici students in protests against President Recep Tayyip Erdogan's appointment of Melih Bulu, an AKP party loyalist, as the rector of the university, one of the top academic institutions in Turkey.

Protests began on the day of the appointment - January 4, with students chanting slogans such as "Melih Bulu is not our rector" and continued the month after.

The university's faculty stood with the students, collectively issuing a statement saying that it considered the appointment of Bulu a violation of "academic freedom and scientific autonomy, as well as democratic values."

Bulu has said he will not resign and stated his support for LGBT rights. 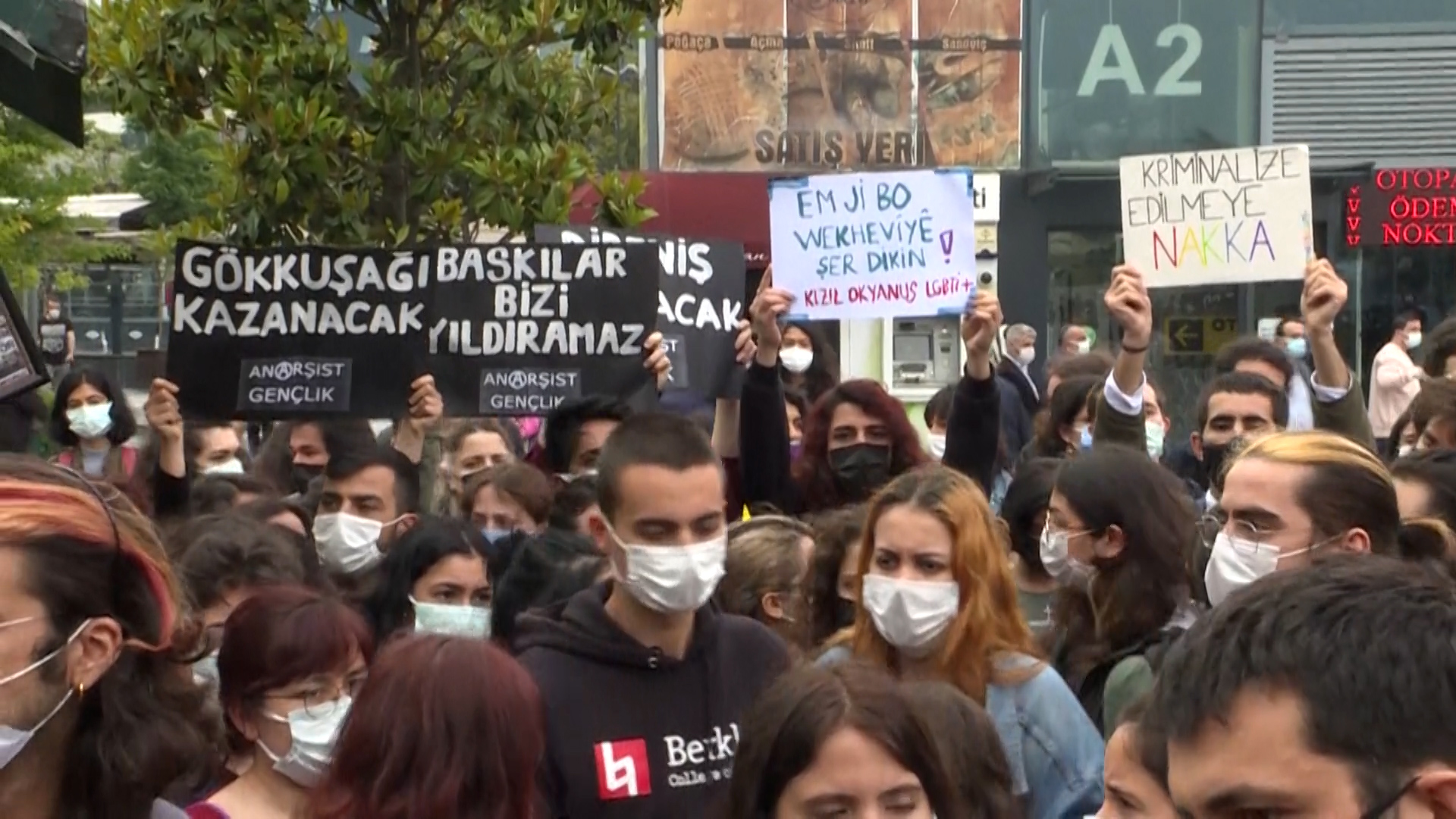 Students of Istanbul's Bogazici University have held a wave of demonstrations since January against President Recep Tayyip Erdogan's appointment of a new rector. /AFP

Students of Istanbul's Bogazici University have held a wave of demonstrations since January against President Recep Tayyip Erdogan's appointment of a new rector. /AFP

What is the protocol for a bomb threat onboard an airplane?

On February 1, police stormed the university's campus arresting 108 people, 97 of whom were later released before a probe was launched against them by the prosecutor's office.

Prosecutors have demanded they each serve a jail term between 6 months and 3 years saying the suspects defied a ban on rallies imposed as part of measures to combat the pandemic.

During the protests, posters showing a combined picture of the Kaaba, Islam's holiest site, with LGBT flags led to the arrest of four students. The protesters were labelled by Minister of Interior Süleyman Soylu as "four LGBT perverts" - a reaction that the U.S. and the United Nations described as homophobic rhetoric.

The 12 students whose trial started today were arrested for waving rainbow flags during the demonstrations. The rainbow flag has become a symbol of LGBT rights across the world but it is still controversial in Turkey.

While homosexuality is legal in Turkey, LGBT people nevertheless attract stigma and any representation of the rainbow is highly politicized.

"Since the appointment of a rector at Bogazici University, LGBT people have been the most targeted. For this reason, we were not surprised at the extent of the flag issue," Ebru Batur, one of the students protesting on Wednesday, told AFP reporters.

"Even today, when we wanted to gather, we were given permission but only on the condition that we do not raise the flag. But despite the ban we raised our flags and flew the colors of the rainbow here."