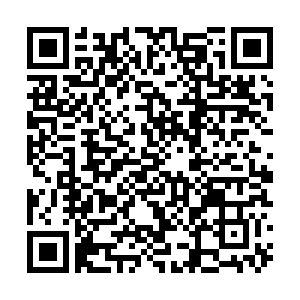 A group of mainly female workers at Tesco supermarkets in the UK can use EU rules to demand equal pay, according to a European court ruling that marks a victory for workers hoping for large compensation claims.

The European Court of Justice had been asked to decide on what basis the store workers could challenge the retailer for giving them lower wages than mainly male warehouse staff.

The court said that under the Brexit agreement it could still give judgement in the case and the ruling will apply to similar future claims.

Up to 25,000 female workers are affected and may be entitled to claim up to £3 an hour they say they were unfairly denied. The total compensation bill could rise to $3.5 billion.